Log In Sign Up
Homepage Losses and Aviation SafetyIRIAF F-14 Tomcat crashes near the central city of Isfahan. Both crew members eject safely. 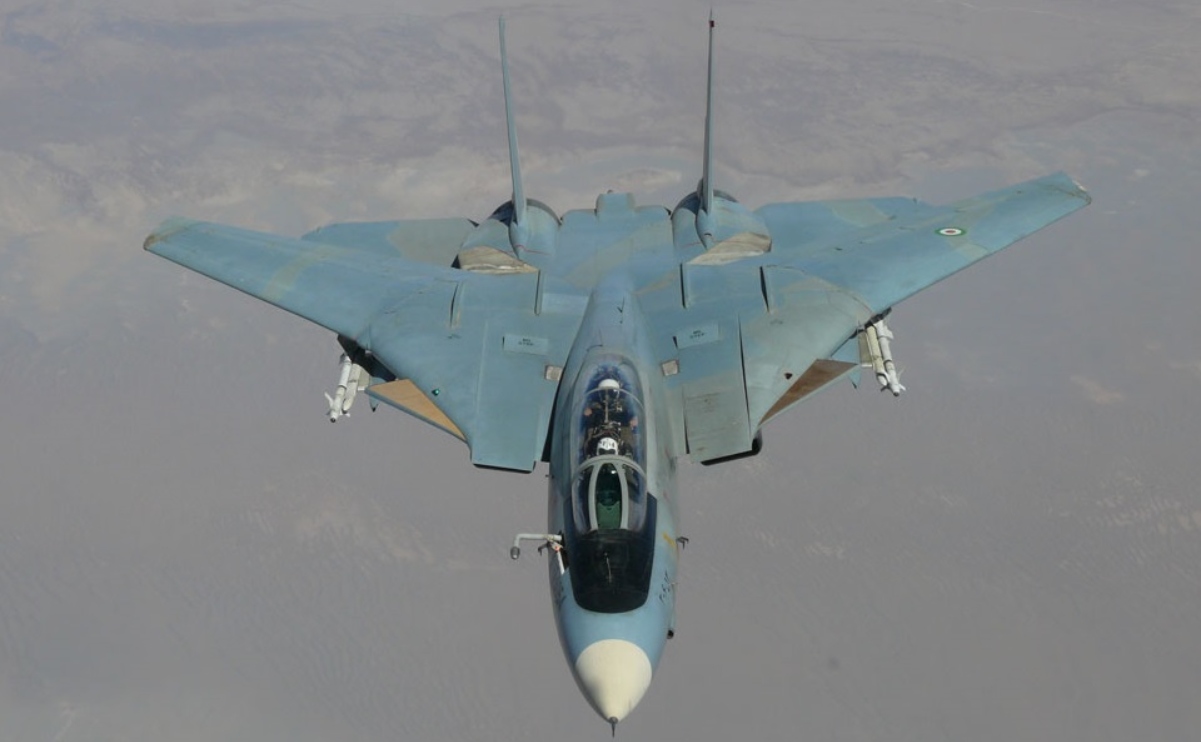 The IRIAF Tomcat involved in the accident is believed to be F-14A serial 3-6054.

An Islamic Republic of Iran Air Force (IRIAF) F-14 Tomcat fighter aircraft crashed near the central city of Isfahan on Jun. 18, 2022. Both pilot and Radar Intercept Officer (RIO) were forced to eject and they sustained light injuries.

The Tomcat involved in the accident is believed to be F-14A serial 3-6054.

Media reported that the F-14 was returning to Isfahan 8-TFAB (Tactical Air Base) from a routine patrol and was on final approach when all hydraulics were lost, although an announcement from the IRIAF said both engines flamed out.

The pilots were taken to a local hospital, the official IRNA news agency said.

The following clip by the agency shows columns of smoke billowing from the remains of the aircraft in a desert area.

The Persian Cats’ safety record has generally been excellent given their operational age and lack of support from the manufacturer since 1979.

The IRIAF faces large problems to keep their Tomcats in the air (the F-14AM version is a locally modified F-14A model equipped with new avionics and multi-function displays in the cockpit, counter measure systems, radar warning receivers and an inertial navigation system).

The US Navy retired the iconic Tomcat on Sep. 22, 2006 and today the F-14 remains in service with IRIAF.

In January 2007, US Department of Defense (DoD) announced that sales of spare F-14 parts would be suspended over concerns of the parts ending up in Iran and in Jul. 2007 the remaining US F-14s were shredded to ensure that any parts could not be acquired.

However, in Oct. 2010 IRIAF commander stated that his country was overhauling its F-14s and mentioned that Iran-made radar system had been installed on the fighter.

Moreover, in the summer of 2010, Iran requested to the US to deliver the 80th F-14 purchased by the country in 1974, whose delivery was denied after the Islamic Revolution.

Iran’s air force has an assortment of US-made military aircraft purchased before the 1979 Islamic Revolution and the F-14 Tomcat is American-made. It also has Russian-made MiG and Sukhoi planes. Decades of Western sanctions have made it hard to obtain spare parts and maintain the aging aircraft. 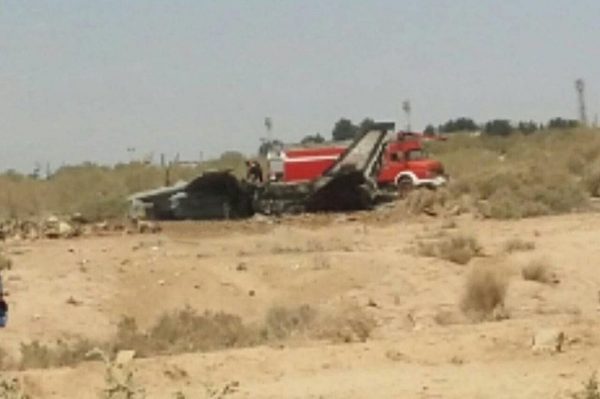