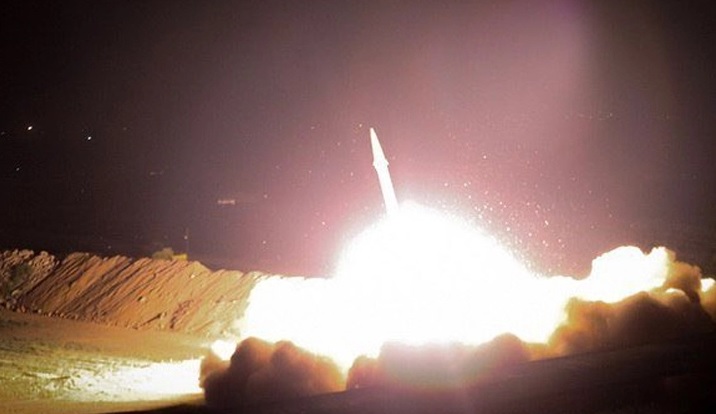 The facilities are Erbil in northern Iraq and Al Asad Air Base in western Iraq.

A U.S. official confirms to ABC News that ballistic missiles have been fired from inside Iran at 2 U.S. military facilities inside Iraq.

The facilities are Erbil in northern Iraq and Al Asad Air Base in western Iraq, the official said.

“This morning, courageous fighters of the IRGC’s Air Force launched a successful operation called Operation Martyr Soleimani, with the code ‘Oh Zahra’ by firing tens of ground-to-ground missiles at the base of the terrorist and invasive U.S. forces named Ain Al Asad,” the country’s state-run news outlet ISNA reported, referring to the Islamic Revolutionary Guard Corps, which the Trump administration officially designated as a terrorist organization in April.

“In recent days and in response to Iranian threats and actions, the Department of Defense has taken all appropriate measures to safeguard our personnel and partners. These bases have been on high alert due to indications that the Iranian regime planned to attack our forces and interests in the region,” Assistant to the Secretary of Defense for Public Affairs Jonathan Hoffman said in a statement.

“As we evaluate the situation and our response, we will take all necessary measures to protect and defend U.S. personnel, partners, and allies in the region.”

As of 7 p.m. Eastern time missiles were still inbound from Iran to multiple locations inside Iraq, specifically Erbil and Al Assad a U.S. official said.

The White House said it was aware of the reports.

“We are aware of the reports of attacks on US facilities in Iraq,” said White House press secretary Stephanie Grisham in a statement. “The President has been briefed and is monitoring the situation closely and consulting with his national security team.”

The attack comes days after the U.S. killed Iranian Gen. Qassem Soleimani in a drone attack in Iraq.

The recent developments were likely to spark fear of a U.S. war with Iran.

Tensions rose during the holidays between the two nations after the Iranian-led Popular Mobilization Forces (PMU) militia launched a rocket attack on the K1 military base in Kirkuk, which resulted in the death of a US citizen and wounded four US troops.

On Dec. 31, 2019 PMU militants assaulted the U.S. Embassy in Baghdad. As a result of the attack U.S. Army AH-64 Apache helicopters from 1st Battalion, 227th Aviation Regiment, 34th Combat Aviation Brigade, conducted overflights of the embassy launching flares as a show of presence while providing additional security and deterrence against protestors.

Furthermore approximately 100 Marines with the Special Purpose Marine Air-Ground Task Forces Crisis Response — Central Command were deployed to Baghdad by means of MV-22B Osprey tiltrotor aircraft to protect the US Embassy. The following day the Pentagon dispatched about 750 paratroopers from the 82nd Airborne Division to the Middle East in response to the attack on the U.S. embassy.

On Friday, Jan. 3, 2020 a US airstrike near Baghdad airport killed Gen. Qassem Soleimani, head of Iran’s IRGC-QF (Islamic Revolutionary Guard Corps-Quds Force) and the mastermind of attacks against American forces over two decades.

Iranian leaders have vowed revenge for the assassination, which the White House said was warranted because of an “imminent” attack planned by Soleimani.

Shortly after the killing, the State Department advised all U.S. citizens to depart Iraq.

On Jan. 6, 2019 the Pentagon deployed six B-52 Stratofortress strategic bombers to the British territory of Diego Garcia in the Indian Ocean. The B-52s will be available for operations against Iran if ordered, the official said. Diego Garcia was chosen to keep the aircraft out of the range of Iranian missiles. 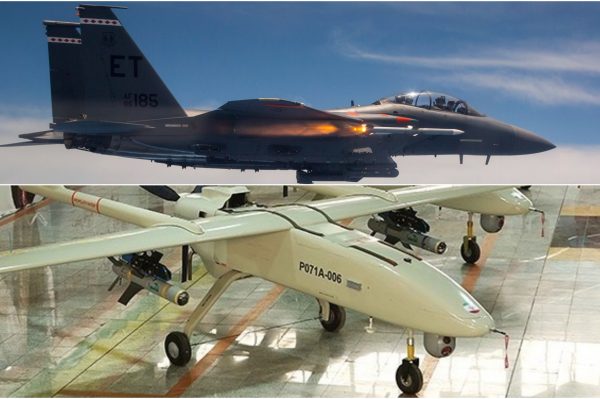 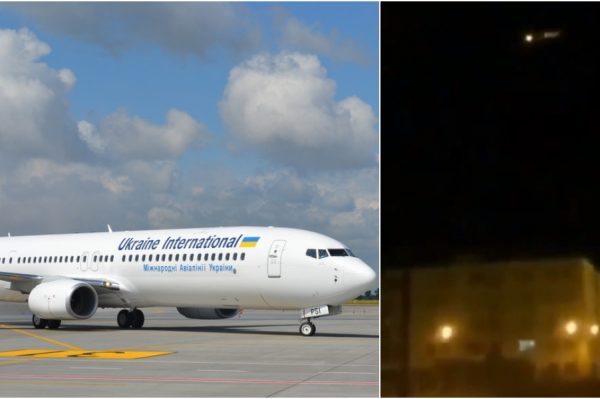