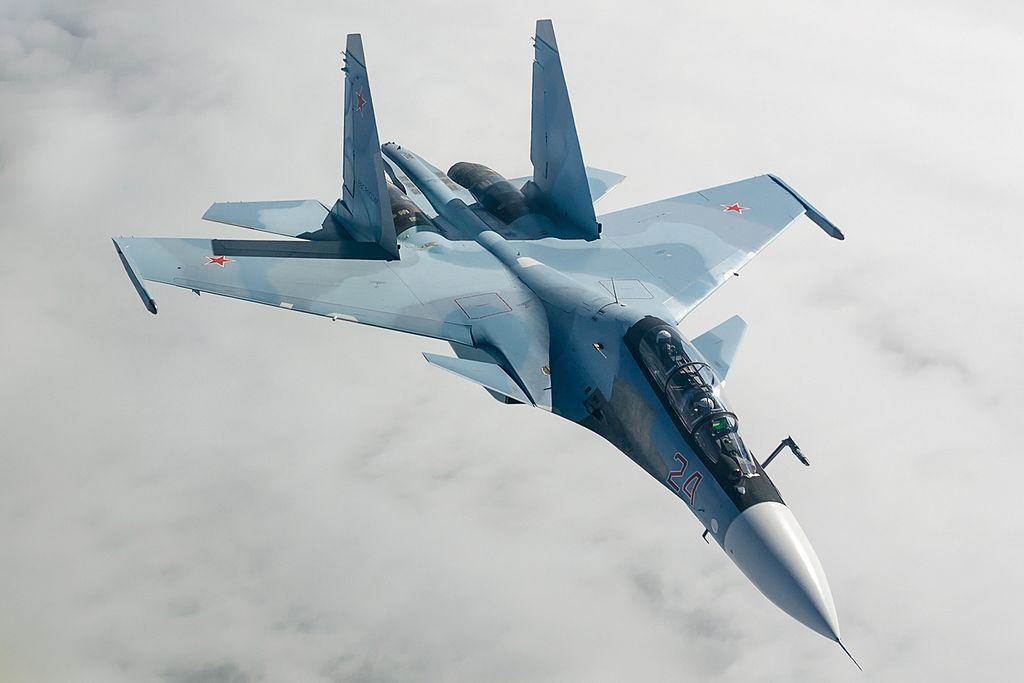 Iran is evaluating the purchase of military hardware from Russia and China, such as potential acquisitions of Russian Su-30 fighters, Yak-130 trainer aircraft, S-400 SAMs and T-90 main battle tanks.

Iran may purchase advanced weapon systems from foreign suppliers to modernize its armed forces as an arms embargo on Tehran will be lifted by October 2020, the Pentagon said in a report on Nov. 19, 2019.

“Iran will be permitted to purchase conventional systems it is unable to produce domestically, such as advanced fighter aircraft and main battle tanks,” said the Pentagon in a new report titled “Iran Military Power.”

According to the report Tehran is evaluating the purchase of military hardware from Russia and China, such as potential acquisitions of Russian Su-30 fighters, Yak-130 trainer aircraft and T-90 main battle tanks when the embargo ends.

As explained by AA.com.tr, UN Security Council Resolution (UNSCR) 2231 passed in 2015 and endorses the Joint Comprehensive Plan of Action (JCPOA) and extends ballistic missile and conventional arms restrictions on Tehran.

The JCPOA is a nuclear deal signed in July 2015 by Iran and the 5+1 group (that refers to the UN Security Council permanent members which are China, France, Russia, the United Kingdom, and the U.S.; plus Germany). The deal went into effect in January 2016, limiting Iran’s nuclear program in exchange for removal of international sanctions imposed on the country.

As we have previously reported, in 2016 Iran held negotiations with Russia over the acquisition of Sukhoi Su-30SM multi-role fighter jets.

But then Russian Ambassador to Tehran, Levan Dzhagaryan, said that due to UNSCR 2231, it was difficult for the country to acquire the Su-30SM fighters.

“As you know, after the JCPOA was signed, the United Nations Security Council adopted Resolution 2231, setting out the restrictions,” Dzhagaryan then said.

If the embargo is not renewed, that will begin a new arms race in the Middle East, U.S. Special Representative for Iran Brian Hook warned in October. 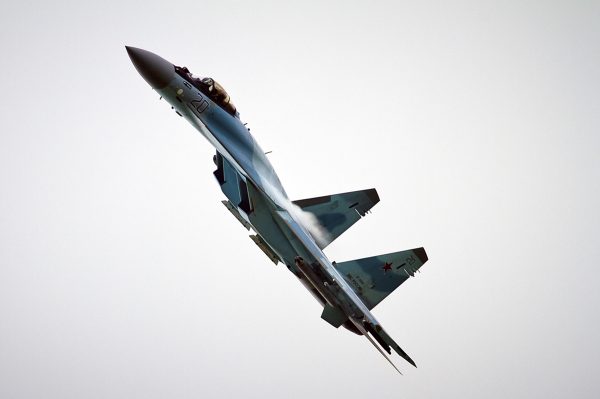