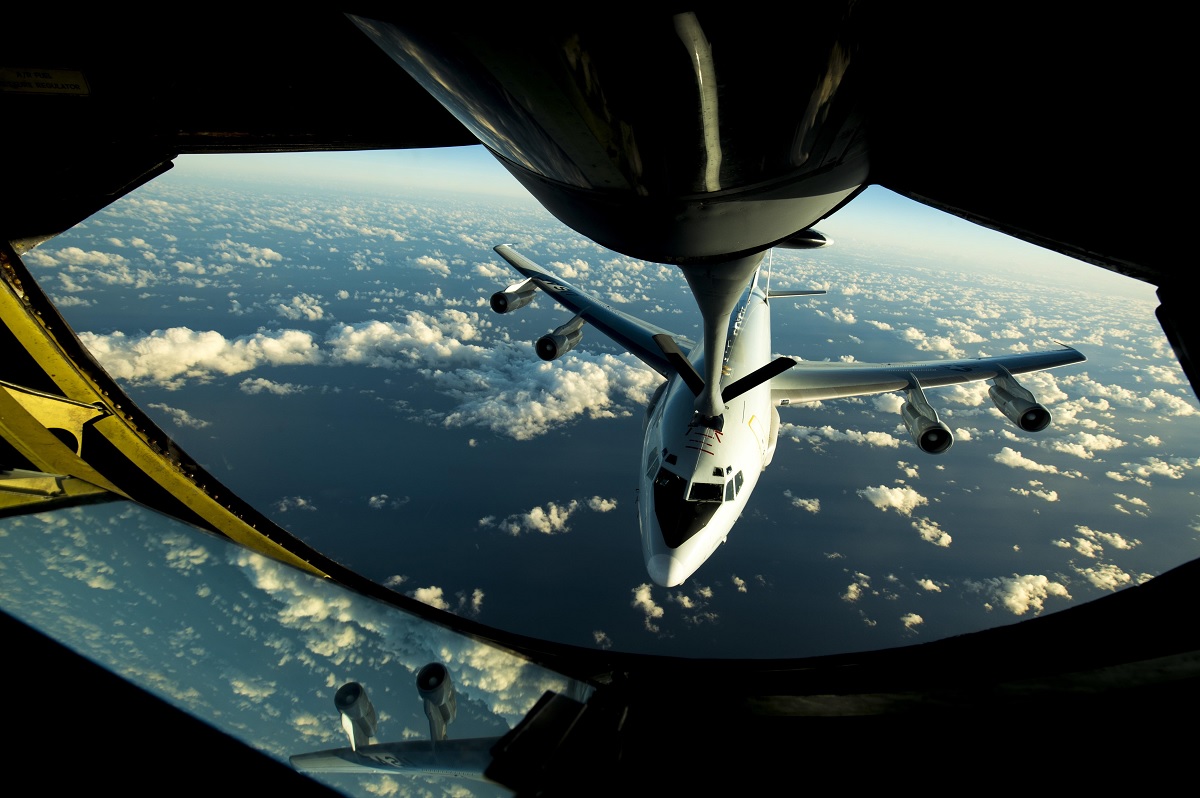 Approximately 40 members from the 185th have been deployed in Germany for two weeks supporting NATO missions.

The AWACS involves multifaceted radar equipped aircraft that provide surveillance and command and control for NATO areas of responsibility. Onboard aircraft crews provide communications and control for U.S. and partner nations, while also keeping a close eye on potential adversaries. These missions require long flight times and inflight refueling provided by Air Guard units like the 185th.

According to Royal Netherlands Air Force Capt. André Bongers, a public affairs officer stationed at Geilenkirchen, the long-standing partnership with the Air Guard is important to maintaining stability in the region.

“This has always been a very successful partnership. During 40 weeks per year the Air Guard provides essential training to the NATO E-3A Component. This is vital because pilots at the E-3A Component normally stay around for only four years,” Bongers said. “This means there’s a high demand for training to ensure new crew members are combat ready. The high level of professionalism and flexibility delivered by the Air Guard is of great importance to get the right amount of training.”

NATO AWACS play a critical role in many ongoing missions in the region, Bongers said, such as counter-Islamic State of Iraq and Syria operations, Eastern Europe surveillance and Mediterranean maritime operations. He said they also fly for high visibility events such as the recent NATO summit in Warsaw and big regional exercises like Red Flag and Arctic Challenge.

According to Air Force Lt. Col. Joseph Bosch, the Air National Guard’s liaison in Geilenkirchen, the Air Guard has been working with NATO forces since 2015. Bosch also said that the Air Guard brings a level of unmatched experience to refueling operations, especially units like the 185th.

“It is always a pleasure having the 185th. This wing has a special dedication to this mission and shows time and again how much they love our mission here. Sioux City always brings their “A” game to make this special spot better than when they arrived,” Bosch said. 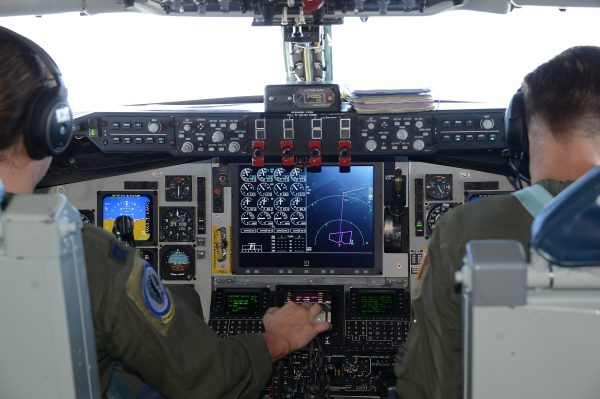 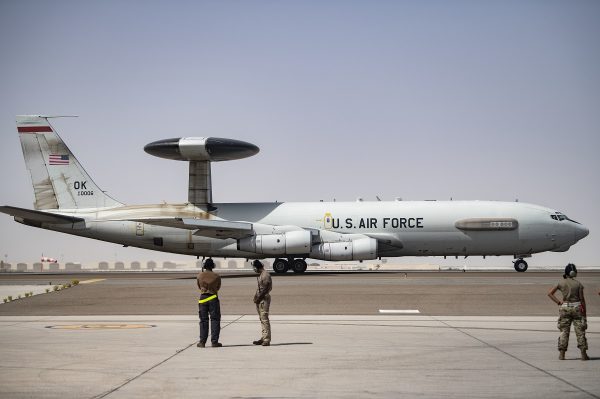