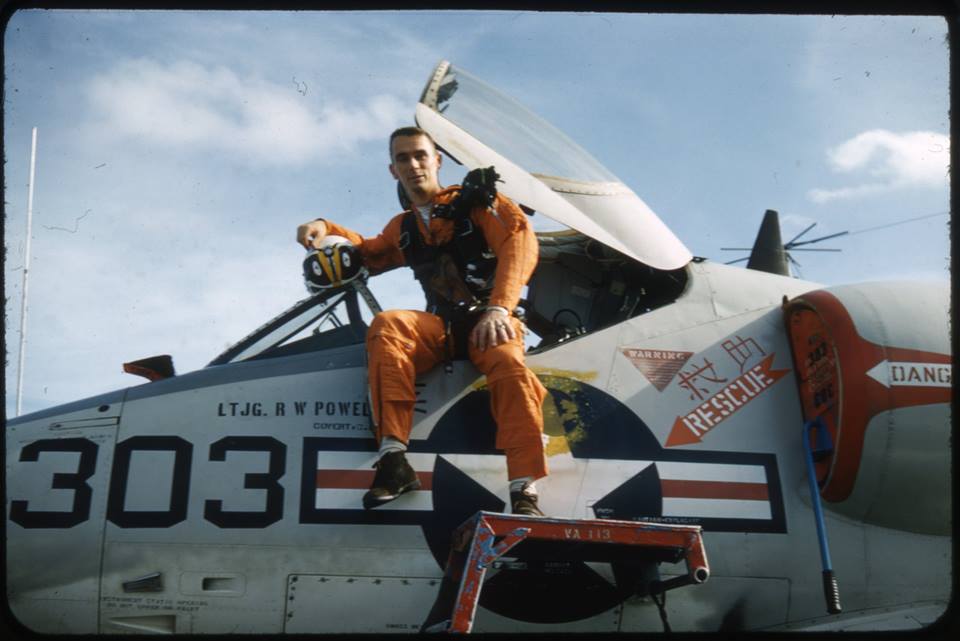 Cernan concluded his historic space exploration career as commander of Apollo 17, the last human mission to the moon in December 1972

Cernan, a Captain in the U.S. Navy, left his mark on the history of exploration by flying three times in space, twice to the moon.

He was one of 14 astronauts selected by NASA in October 1963. He piloted the Gemini 9 mission with Commander Thomas P. Stafford on a three-day flight in June 1966. During that mission he logged more than two hours outside the orbiting capsule.

In May 1969, he was the lunar module pilot of Apollo 10, the first comprehensive lunar-orbital qualification and verification test of the lunar lander. This mission not only confirmed the performance, stability, and reliability of the Apollo command, service and lunar modules, but also included a descent to within eight nautical miles of the moon’s surface.

Cernan concluded his historic space exploration career as commander of Apollo 17, the last human mission to the moon in December 1972. En route to the moon, the crew captured an iconic photo of the home planet, with an entire hemisphere fully illuminated – a “whole Earth” view showing Africa, the Arabian peninsula and the south polar ice cap. The hugely popular photo was referred to by some as the “Blue Marble,” a title in use for an ongoing series of NASA Earth imagery.

Cernan and crewmate Harrison H. (Jack) Schmitt completed three highly successful excursions to the nearby craters and the Taurus-Littrow mountains, making the moon their home for more than three days. As he left the lunar surface, Cernan said, “America’s challenge of today has forged man’s destiny of tomorrow. As we leave the moon and Taurus-Littrow, we leave as we came, and, God willing, we shall return, with peace and hope for all mankind.” 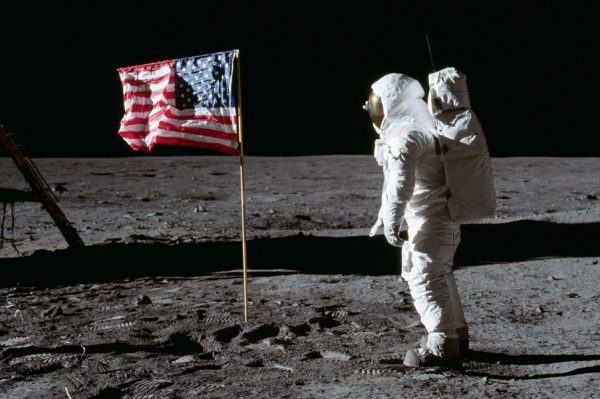 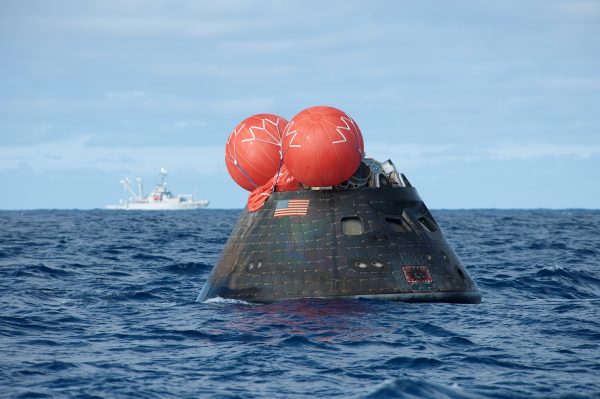 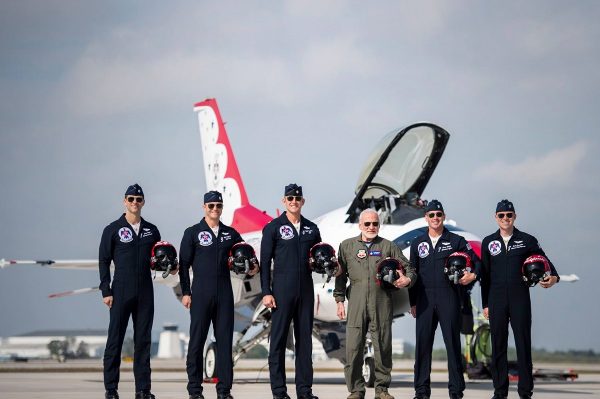