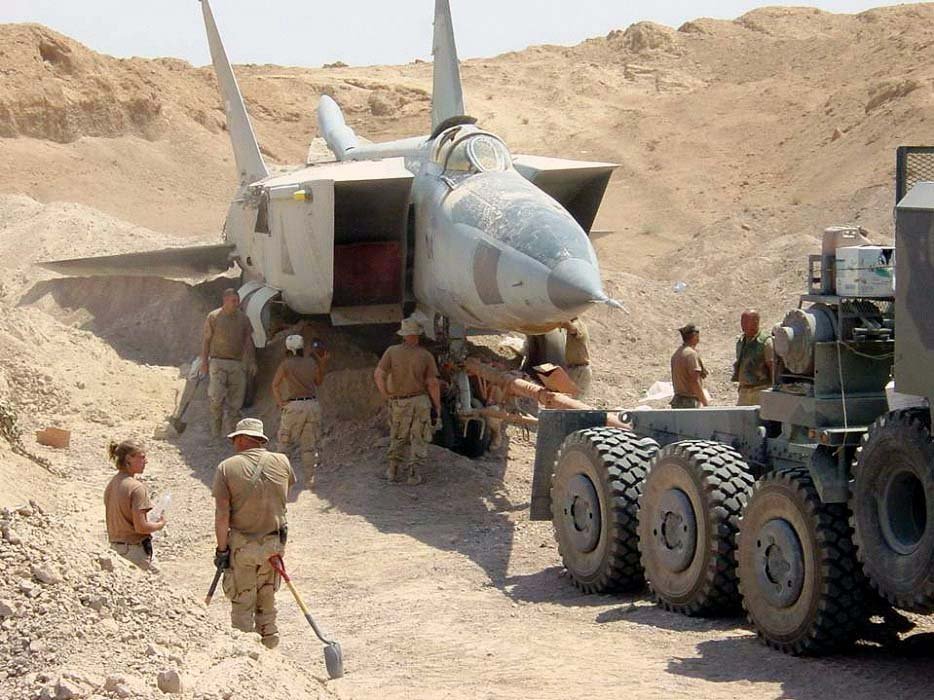 The aircraft on exhibit, a MiG-25RB, was found in 2003 by American forces buried in the sand near Al Taqaddum Airbase 250km west of Baghdad.

Taken at the National Museum of the U.S. Air Force, the interesting video in this post shows the restoration of an Iraqi Air Force (IrAF) MiG-25RB Foxbat.

The aircraft is a MiG-25RB, was found in 2003 by American forces buried in the sand near Al Taqaddum Airbase 250km west of Baghdad during the opening months of Operation Iraqi Freedom (OIF). The MiG-25 was buried to prevent its destruction on the ground by coalition aircraft. The aircraft was recovered incomplete–the wings could not be located and the vertical stabilizers were removed for transport. The aircraft arrived at the National Museum of the U.S. Air Force in 2006.

“We’d heard a great many things had been buried, but we had not known where they were, and we’d been operating in that immediate vicinity for weeks and weeks and weeks … 12, 13 weeks, and didn’t know they were (there),” former Defense Secretary Donald Rumsfeld said.

“Something as big as an airplane that’s within … a stone’s throw of where you’re functioning, and you don’t know it’s there because you don’t run around digging into everything on a discovery process,” Rumsfeld explained. “So until you find somebody who tells you where to look, or until nature clears some sand away and exposes something over time, we’re simply not going to know.

“But, as we all know,” he added, “the absence of evidence is not evidence of absence.” 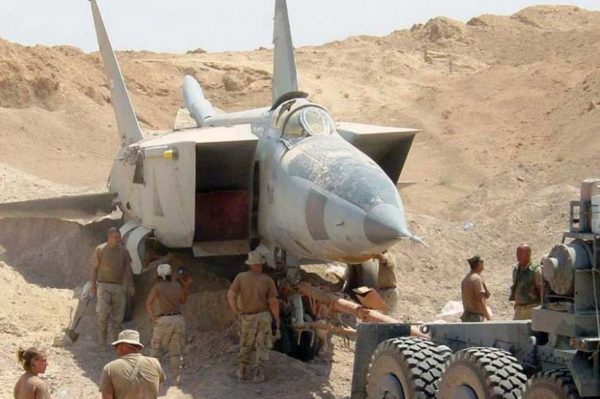 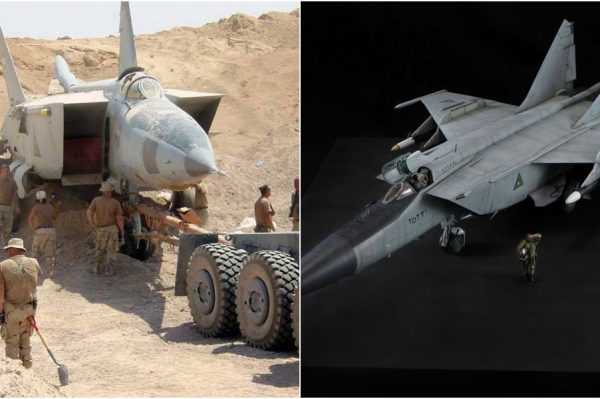 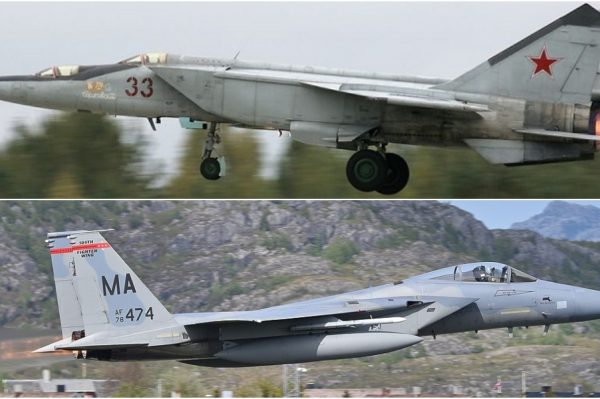