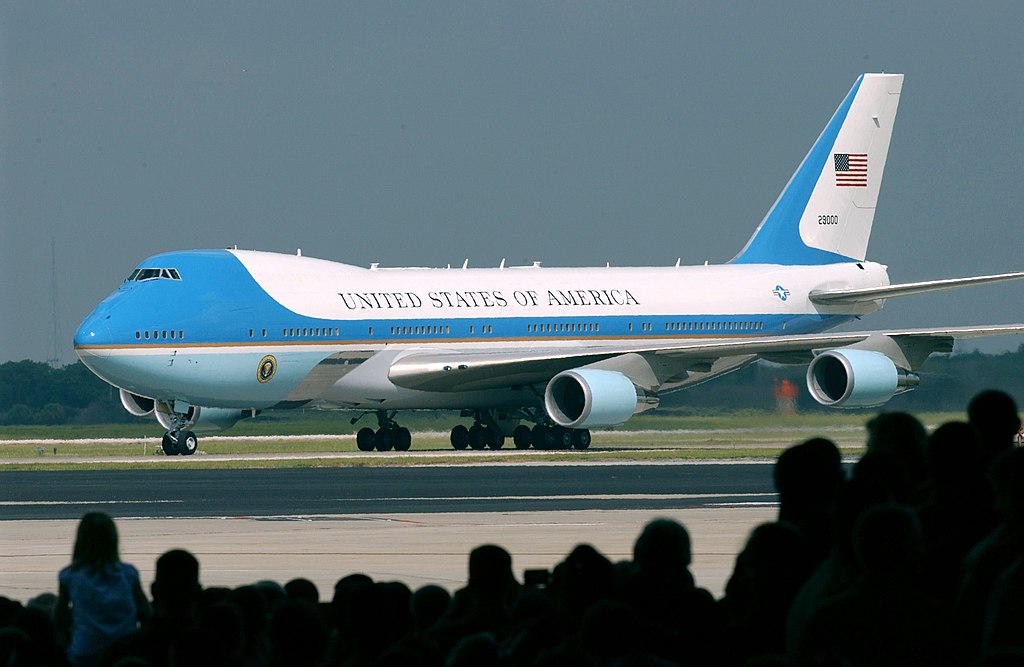 Col. (Ret.) Tillman and its aircrew not only made sure the President stayed safe and got where he needed to be to lead the country, but also safely returned him back to Washington, D.C. despite increased threats.

VC-25A 29000 (actually one of the two specially configured Boeing 747-200B’s used by the U.S. Air Force to provide air transport for the president of the United States) carved its name in history on Sep. 11, 2001, when President George W. Bush was interrupted as he attended an event at Emma E. Booker Elementary School in Sarasota, Florida, after the attack on the World Trade Center South Tower in New York City.

Tillman and its aircrew not only made sure the President stayed safe and got where he needed to be to lead the country, but also safely returned him back to Washington, D.C. despite increased threats.

Noteworthy principal differences between the VC-25 and the standard Boeing 747, other than the number of passengers carried, are the electronic and communications equipment, self-contained baggage loader, front and aft air-stairs, and the capability for in-flight refueling.

Accommodations for the president include an executive suite consisting of a stateroom (with dressing room, lavatory and shower) and the president’s office. A conference/dining room is also available for the president, his family and staff. Other separate accommodations are provided for guests, senior staff, Secret Service and security personnel and the news media.

Two galleys provide up to 100 meals at one sitting. Six passenger lavatories, including disabled access facilities, are provided as well as a rest area and mini-galley for the aircrew. The VC-25 also has a compartment outfitted with medical equipment and supplies for minor medical emergencies. 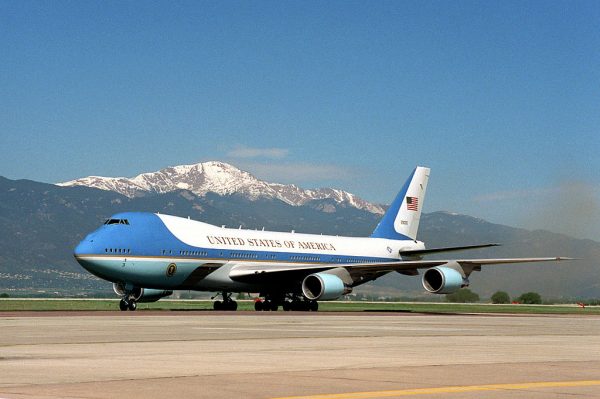