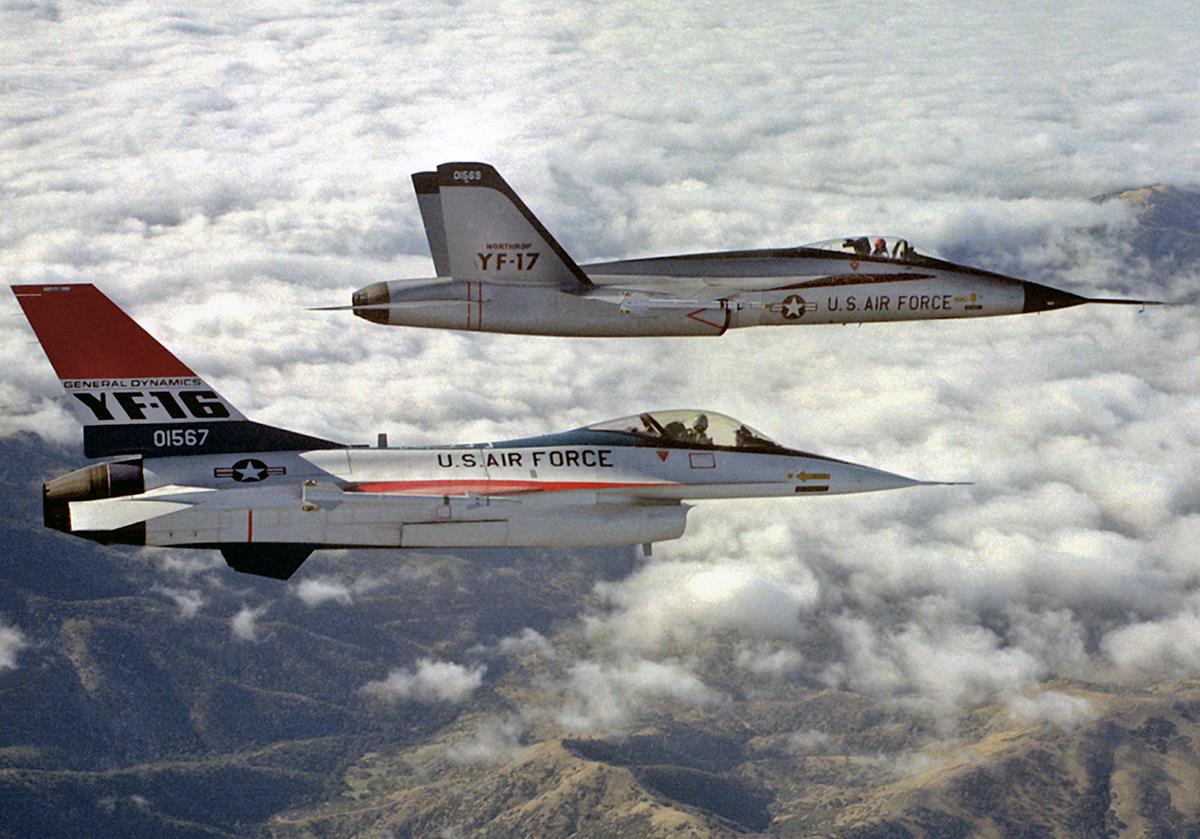 At the time this picture was taken, the aircraft were competing one versus the other in the USAF Lightweight Fighter program

The interesting photo in this post shows the Northrop YF-17 and the General Dynamics YF-16 in flight together. At the time this picture was taken, the aircraft were competing one versus the other in the U.S. Air Force (USAF) Lightweight Fighter (LWF) program.

The program sought a small, lightweight, low cost, air superiority day fighter designed for high performance and ease of maintenance. The LWF was initiated because many in the fighter community believed that aircraft like the F-15 Eagle were too large and expensive for many combat roles.

On Jan. 13, 1975 at Edwards Air Force Base (AFB), Secretary of the Air Force John L. McLucas announced that the YF-16 had won the competition over YF-17 for full scale development as the USAF’s next Air Combat Fighter.

Noteworthy the F-16 Fighting Falcon achieved combat-ready status in Oct. 1980. Since then many foreign nations, including Belgium, Denmark, Turkey, Egypt and Israel, have purchased the F-16.

Although it lost the LWF competition to the F-16, the YF-17 (which was nicknamed “Cobra” and was the culmination of a long line of Northrop designs, beginning with the N-102 Fang in 1956, continuing through the F-5 family) was selected for the new Naval Fighter Attack Experimental (VFAX) program and evolved in to the F/A-18. In enlarged form, the F/A-18 Hornet was adopted by the U.S.Navy and U.S. Marine Corps to replace the A-7 Corsair II and F-4 Phantom II, complementing the more expensive F-14 Tomcat. This design, conceived as a small and lightweight fighter, was scaled up to the Boeing F/A-18E/F Super Hornet, which is similar in size to the original F-15. 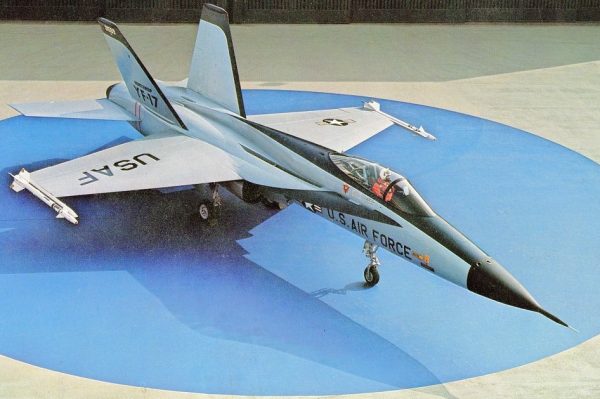 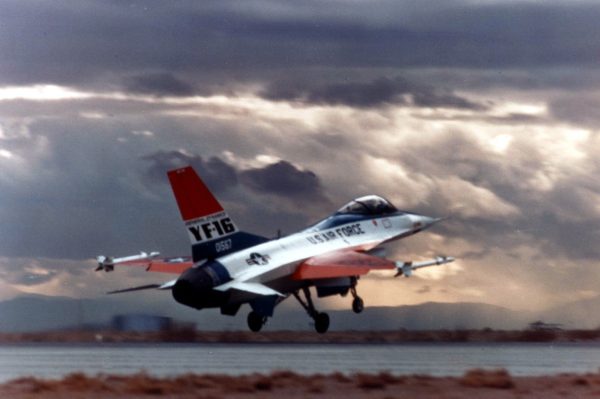