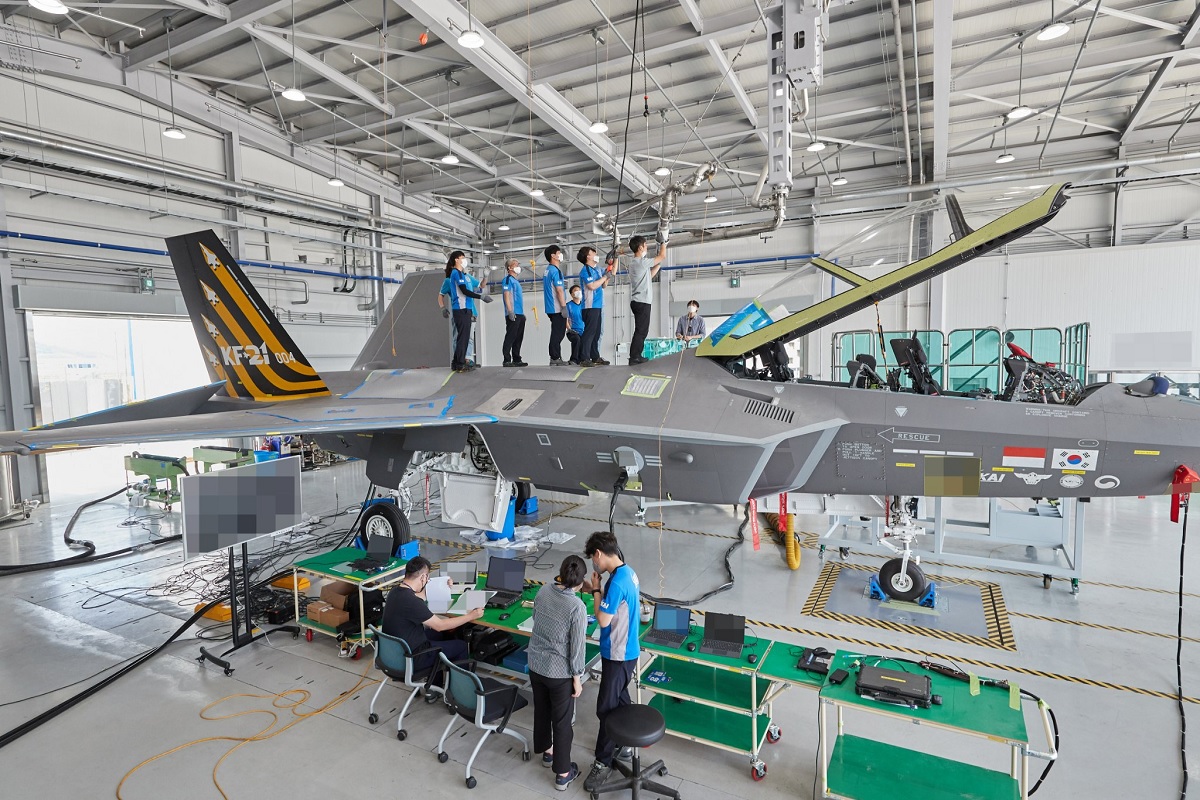 According to KAI, 95% of pre-flight ground tests have been completed. Total of 6 flyable prototype aircraft and 2 ground-testing models are undergoing tests at KAI. As reported by Korea Defense Blog Facebook Page, the 6 flyable prototypes will conduct over 2,000 test flight sorties before KF-21 is declared operational.

Lockheed Martin is an official partner of the KF-X program. When the Republic of Korea Air Force acquired 40 F-35A jet fighters from LM, one of the major clauses in the contract included technology transfers, four of which were categorized as “core technologies” necessary for KF-21’s development.

However, since the US Congress deemed them to be too sensitive, and the technology transfer did not push through, these technologies are being developed indigenously.

This is not unique to the KF-21. Most, if not all, major defense manufacturers impose similar requirements to safeguard sensitive technology. Users of the F-15E and F-35 variants cannot freely maintain their aircraft without Boeing or Lockheed Martin engineers, for example.

The KF-21 is a joint project between South Korea and Indonesia in which Seoul holds 80% of shares while Jakarta seeks 20%. 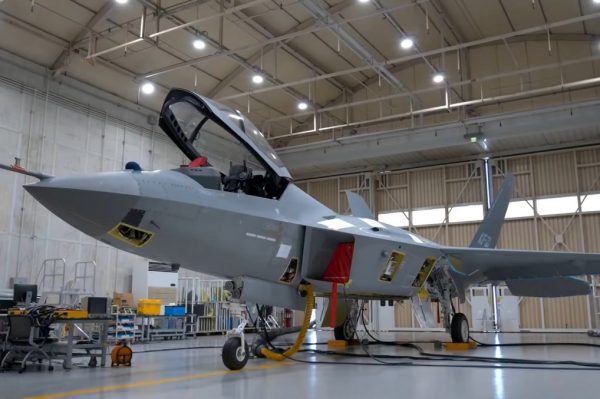 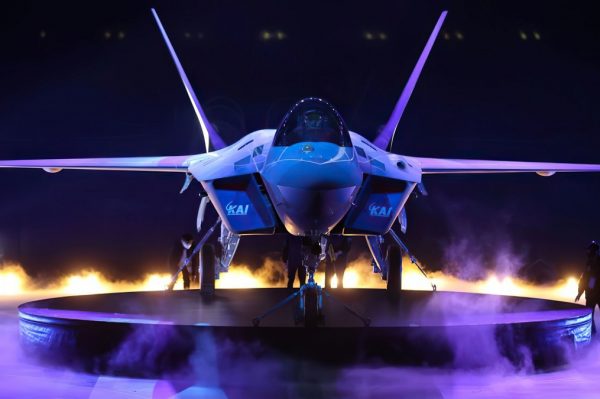 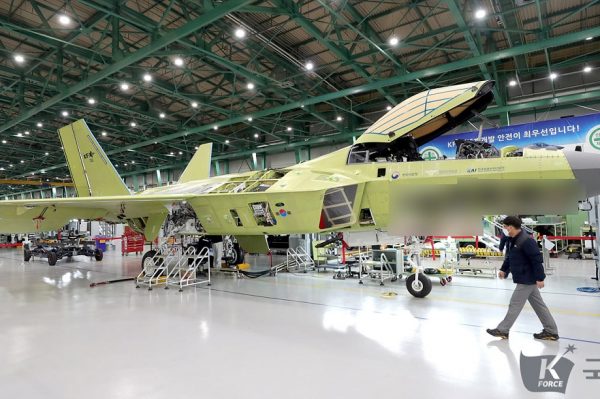