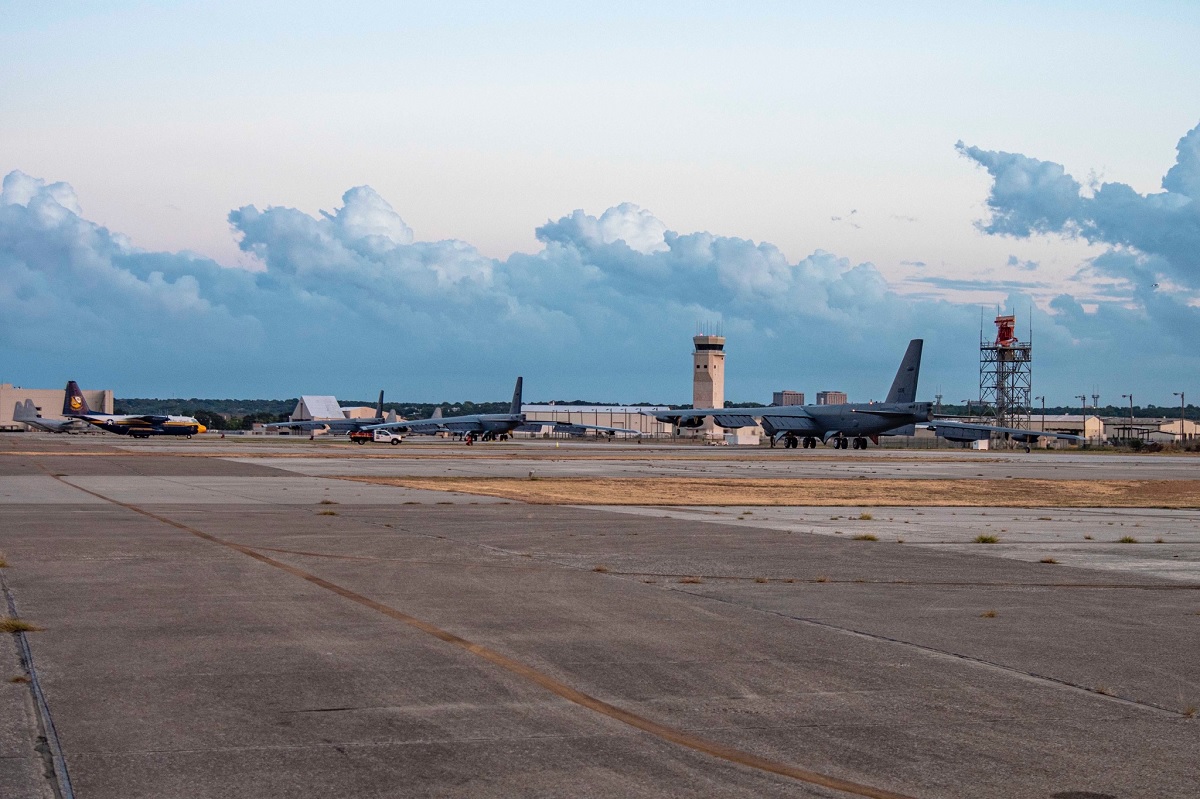 The B-52s have returned to Barksdale AFB just two days after Hurricane Laura swept toward nearby Shreveport and threatened grave damage.

Brought to my attention by Earl Belz, a long-time reader of The Aviation Geek Club, the cool photos in this post feature 2nd Bomb Wing’s B-52 strategic bomber aircraft evacuated to NAS JRB Fort Worth, Texas, on Aug. 26, 2020 from Barksdale Air Force Base (AFB) in Louisiana just ahead of Hurricane Laura’s landfall.

Because of NAS JRB Fort Worth’s location far inland and the layout of the large, open airfield, the base is a dependable safe haven for Navy, Marine and Air Force aircraft during hurricane season, even for aircraft as large as the bombers which require more open air field and thicker runways than smaller aircraft.

According to Air Force Magazine, the B-52s have returned to Barksdale AFB and operations there have returned to a normal operating tempo just two days after Hurricane Laura swept toward nearby Shreveport and threatened grave damage.

As a 2nd Bomb Wing’s spokesman said, Laura was still a Category 1 storm pushing winds in excess of 85 miles per hour when it passed within a few miles of Barksdale, in northwest Louisiana, but the base itself saw far less fierce winds and only suffered minor damage and flooding.

Col. Mark Dmytryszyn, 2nd Bomb Wing commander said that “Our long-range strike capabilities were unaffected, and … we remain at the ready for the nation.”

Besides NAS JRB Fort Worth, most of the base’s roughly 47 B-52H bombers relocated to Minot AFB, N.D., USAF’s other B-52 base, for two days while the storm passed. 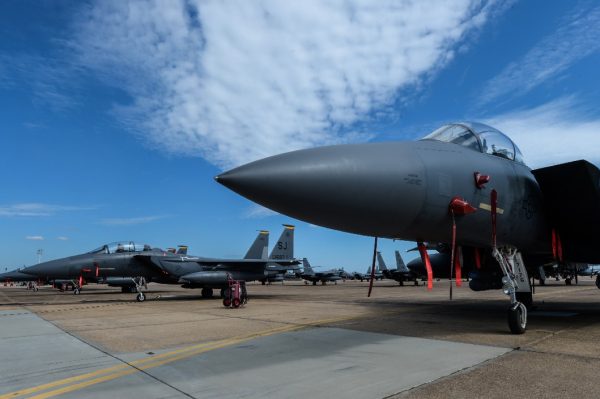