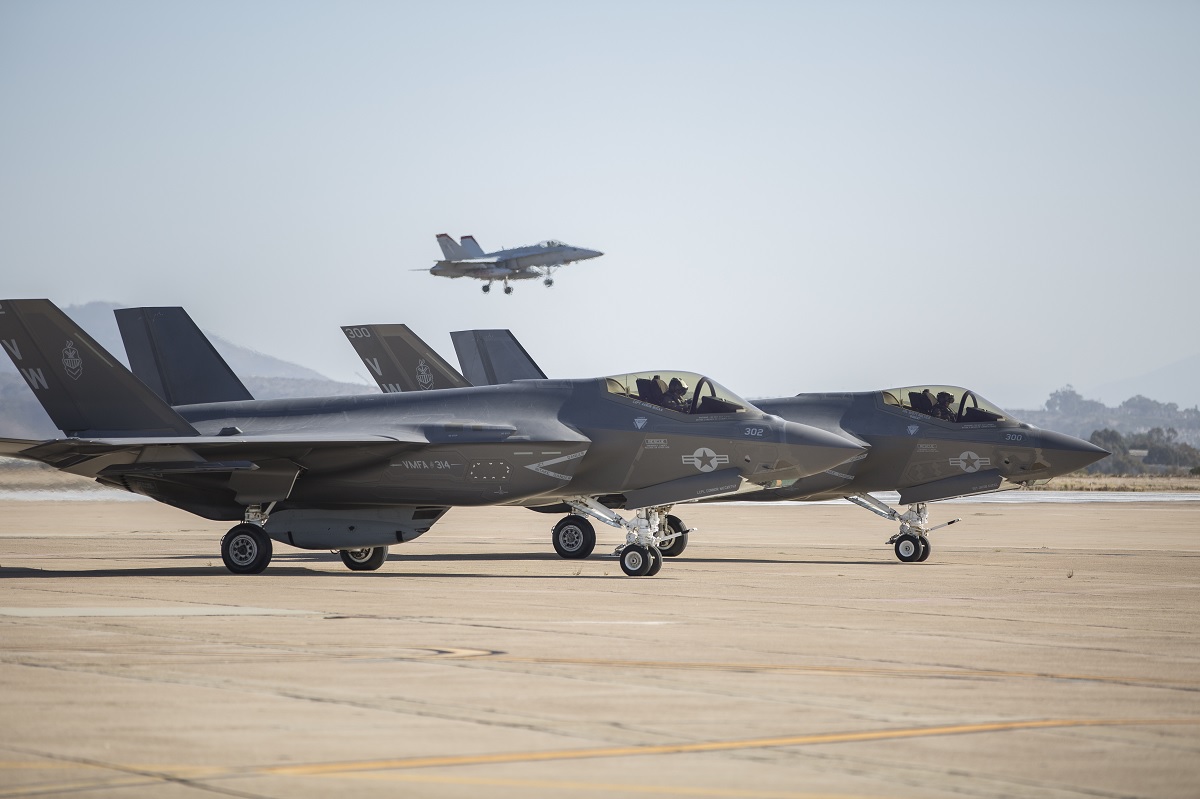 IOC enables VMFA-314 to deploy the F-35C onto aircraft carriers where they will be able to support combat operations anywhere in the world.

In a time characterized by rapidly evolving tactics and modernized equipment, the Marine Corps has taken the next step in maintaining air superiority as Marine Fighter Attack Squadron (VMFA) 314 declares their initial operational capability (IOC) for the F-35C Lightning II.

“The F-35 is an expeditionary platform that extends the reach of our Marines and machines, and increases our ability to support joint and allied partners at a moment’s notice,” said Maj. Gen. Christopher Mahoney, 3rd MAW commanding general. “By effectively employing the F-35, MAGTF [Marine Air-Ground Task Force] commanders have the potential to dominate our adversaries in a joint battlespace, in the air and out at sea.”

Having the most advanced stealth fighter jets the world has ever seen is only the beginning. A strategic and tactical understanding of how to operate and properly maintain the F-35 and its advanced capabilities is essential to its employment in an increasingly non-permissive maritime domain.

To receive this qualification, squadrons must meet the Headquarters Marine Corps standards, which define the minimum number of trained Marines, mission ready aircraft and trained pilots needed in order for a squadron to become IOC complete.

“Our maintenance department was critical to the success of IOC. In addition to accepting and inspecting the multiple aircraft that arrived throughout the year, the Marines maintained a high level of aircraft readiness,” said Lt. Col. Duncan French, VMFA-314 executive officer. “Those mission capable aircraft allowed the pilots to train in the appropriate missions required of IOC, as well as contributed towards the readiness metrics of IOC.”

The F-35’s ability to combine advanced stealth capabilities, integrated avionics and the most powerful sensor package the Department of Defense has ever seen allows it to operate in contested areas, and gives the Marine Corps an unparalleled ability to maintain air superiority in dynamic, unpredictable and competitive environments.

French continued, “VMFA-314’s declaration of IOC is a significant milestone not only for 3rd MAW but also the Marine Corps. VMFA-314 is the first F-35C squadron in the Marine Corps. The F-35C’s unique capabilities, compared to the F-35B and legacy aircraft, provide the Marine Corps with a complementary increase in combat projection and the ability to operate from the U.S. Navy’s aircraft carriers.” 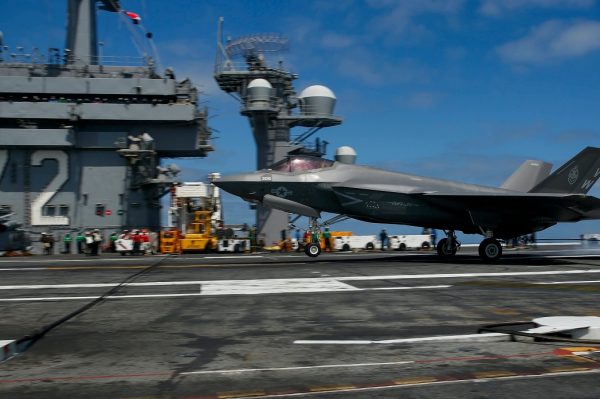 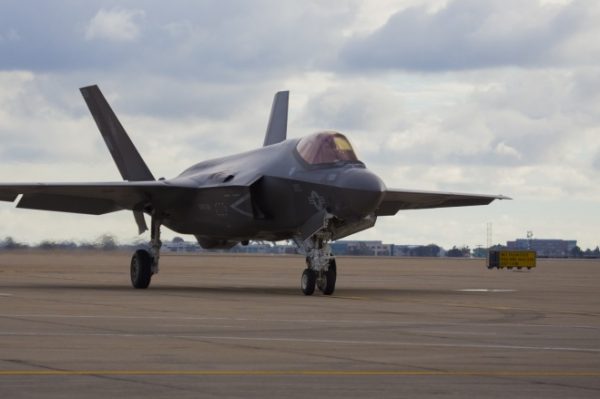 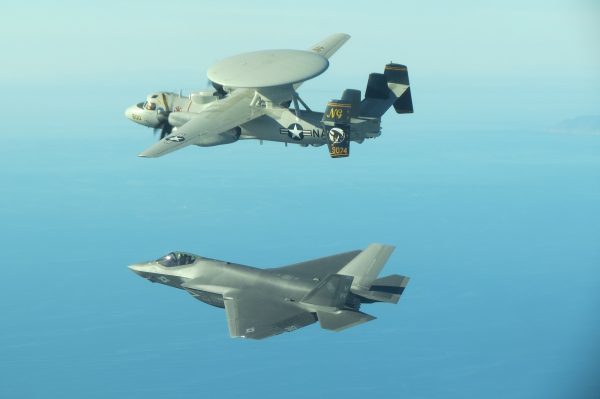