During its 24-year career, the SR-71 Blackbird gathered intelligence in some of the world’s most hostile environments

The gorgeous infographic in this article provides some interesting facts about the story of the legendary Blackbird.

However, if you want to know more than what already provided by the infographic, here we list some additional interesting facts about the iconic SR-71.

– The camera on the SR-71 could accurately capture the license plate of a car from 80,000 ft.
– It was named Blackbird due to its advanced stealth capabilities and heat absorbing black paint, but “Habu,” “SR,” “Lady in Black,” and “Sled” are other known nicknames.
– From the cockpit at the pilot can see the curvature of the Earth and stars during daylight while flying in the top one percent of atmosphere.
– Over 4,000 missiles have been fired at the SR-71, none of them hit.
– The SR-71’s celestial navigation system was called “R2-D2.”
– The structure of the Blackbird was designed to seal and tighten at altitude, so on the ground it “creaked” a lot and leaked fluids.

Quite impressive don’t you think? 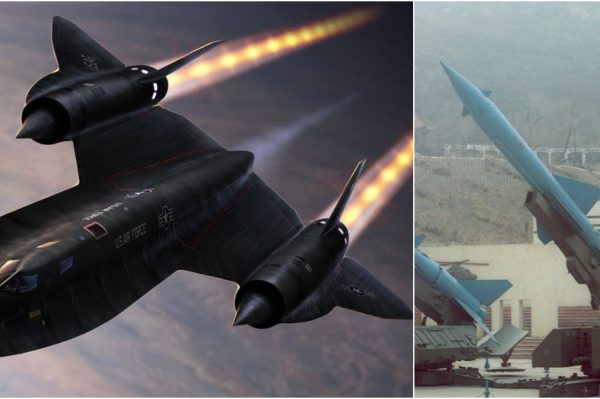 Did you know that titanium used to build the iconic SR-71 Blackbird Mach 3+ spy plane came from Soviet Union?