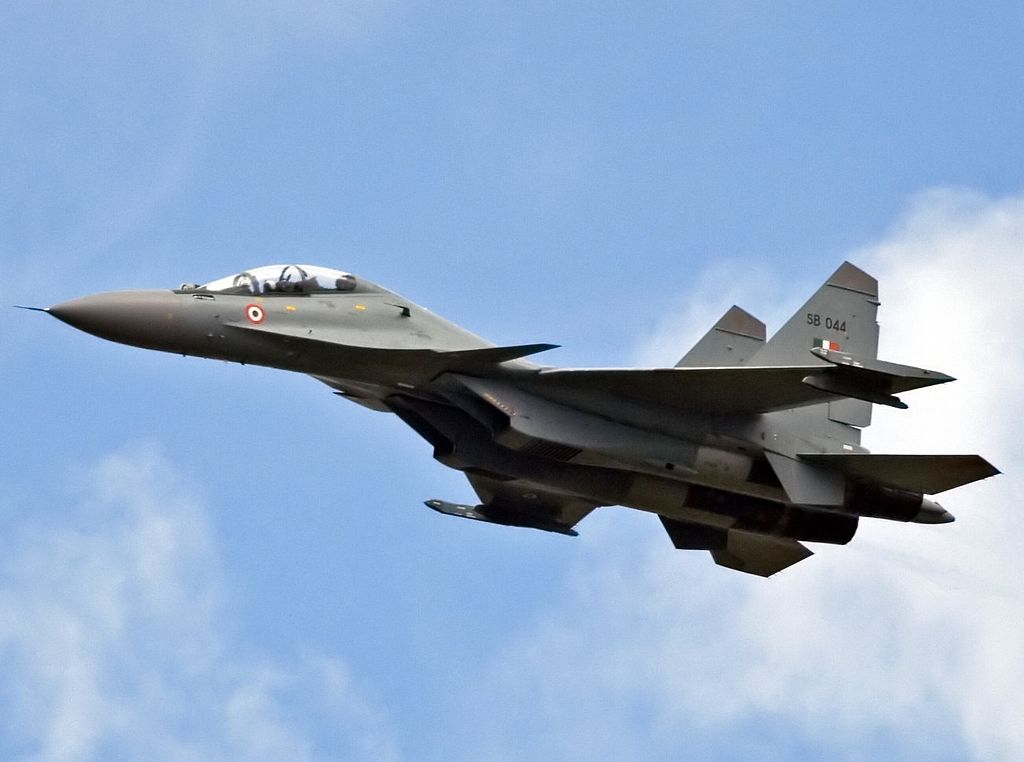 This is the second Pakistani military drone shot down by the IAF after the last one was shot down along the Indo-Pak International Border near Gujrat on Feb. 27.

A Pakistani drone was reportedly shot down by an Indian Air Force (IAF) Sukhoi Su-30MKI fighter jet on Mar. 4, 2019 after being detected inside Indian Airspace, in Rajasthan’s Bikaner sector by air defence radars around 11:30 am, several media outlets said.

This development comes at a time when tensions between rivals India and Pakistan are all time high: as we have already explained Pakistan and India both carried out aerial bombing missions last week, including a clash on Feb. 27, that saw an Indian pilot shot down over the disputed region of Kashmir in an incident that alarmed global powers and sparked fears of a war.

India said it struck at militant training camps, but Islamabad denied any such camps existed, as did some villagers in the area when Reuters visited. 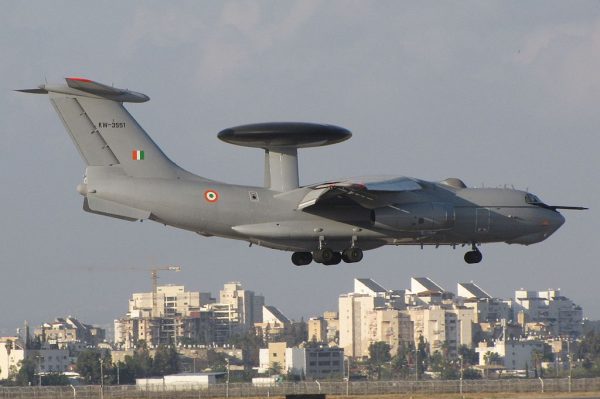 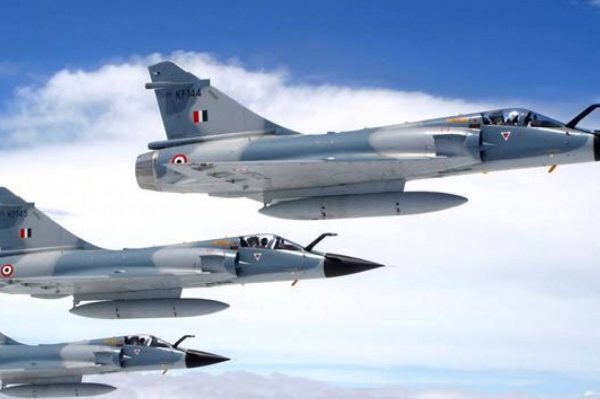