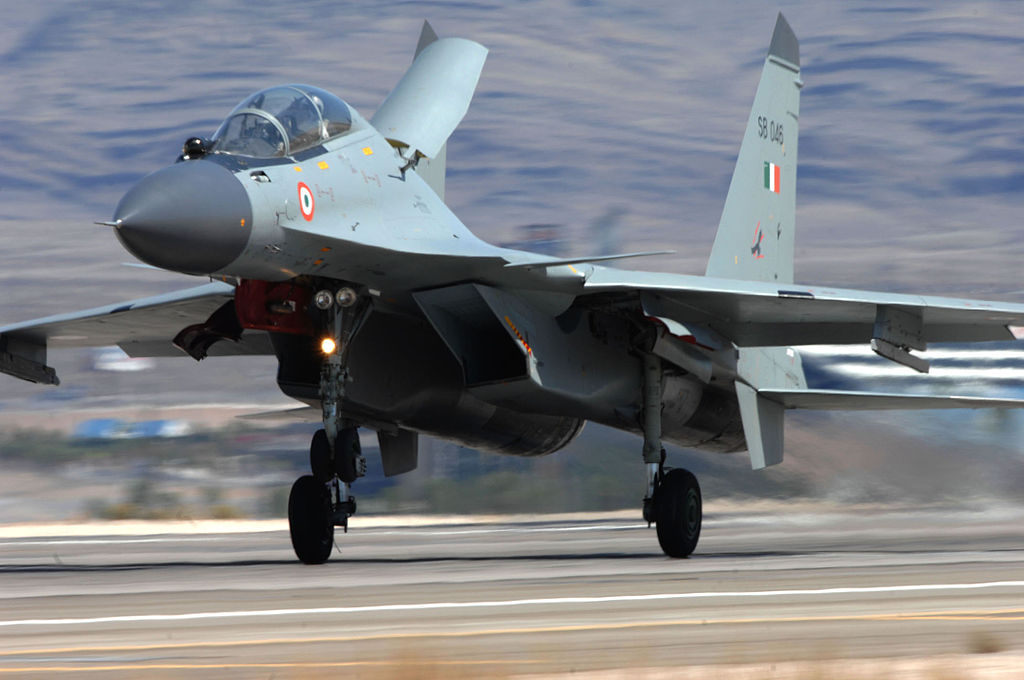 The Indian Air Force (IAF) is not keen to buying an extra 40 Su-30MKI fighters. Actually half of the service fighter fleet is made up of the aircraft and the Sukhoi fighter is expensive to maintain.

India’s Mail Today in fact was told by government sources that “The Russians along with the Hindustan Aeronautics Limited (HAL), which assembles the planes in India, have offered to sell 40 more of these planes to the Air Force but the Air Force does not seem to be very keen on acquiring them due to the heavy cost of maintenance which makes them very expensive to manage in the long run.”

The IAF has been undergoing a modernization program to replace and upgrade its aging fighter fleet since the late 1990s. On Jan. 3, 2017, Minister of Defence Manohar Parrikar claimed that IAF is in need of “200 new single engine fighters to be made in India, which will easily cost around (USD)$45 million apiece without weaponry.”

Swedish planemaker SAAB announced its intention to partner with Adani Group to build the Gripen E fighter jet in India. Lockheed Martin and Tata Group instead signed an agreement to manufacture the F-16 in India. Another Lockheed Martin proposal it to build the F-35 fifth generation stealth fighter jet in India. Noteworthy manufacturing the Lightning II in the country would give the Indian industry the chance to become part of the world’s largest fighter aircraft ecosystem.

However on Feb. 23, 2018 The Times of India reported that the country opened the tender up to twin-engine designs.

In consideration of this change, the American F/A-18 Super Hornet, the Russian MiG-35 and the European Rafale (36 of which have already been ordered by IAF) and Eurofighter Typhoon fighters along with the combat planes already listed above are considered to be the serious contenders in the new IAF project for which a request for proposal (RFP) is likely to be issued by the defence ministry before the end of this year. 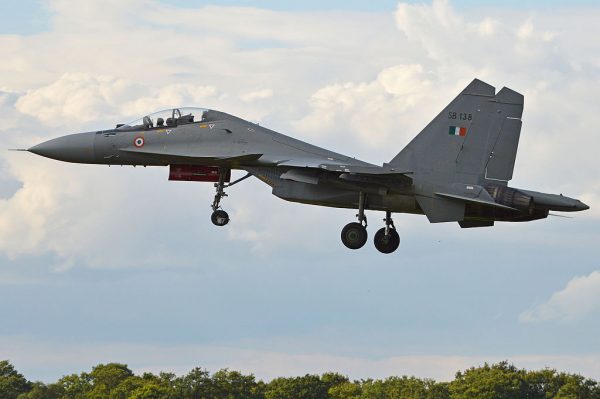 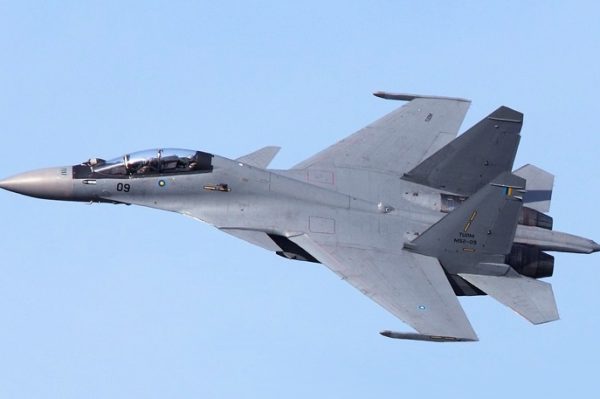