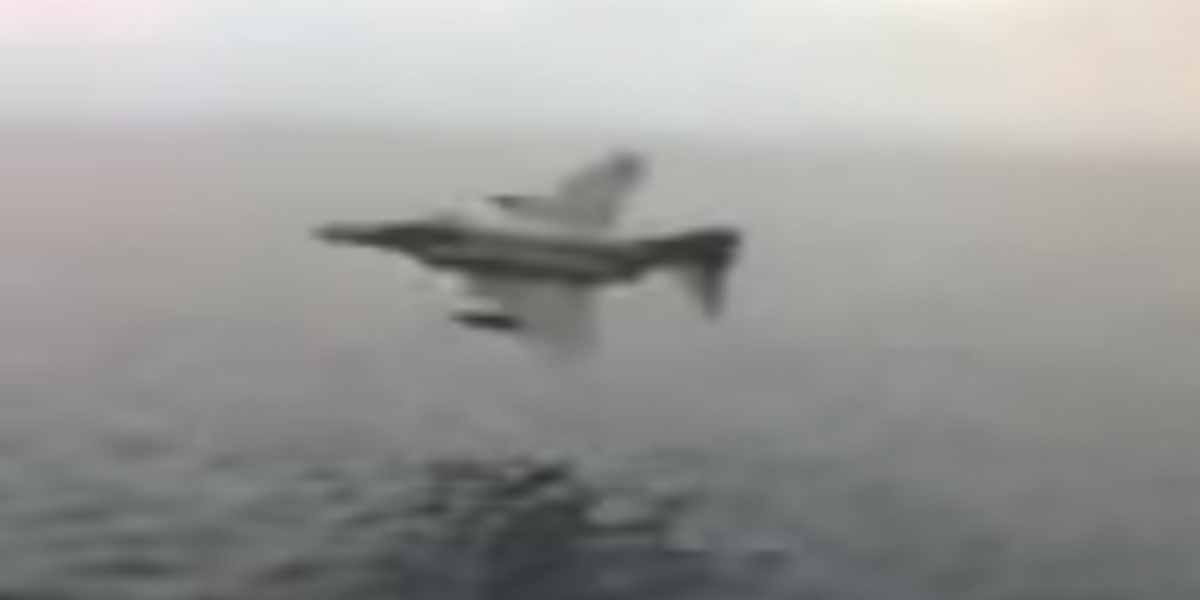 Brought to our attention by Alex Pappas, a reader of The Aviation Geek Club, the impressive video in this post was taken in 2006 and features a Hellenic Air Force (HAF) F-4 Phantom II buzzing a Greek warship at extremely low altitude.

As the video shows the pilot almost touched the waves of the Aegean Sea by passing near the warship.

According to the clip description, the crew of the ship filmed the aircraft flying about 5 feet over the sea.

The F-4E Phantom II entered service with the HAF in 1974 under the arms programme “Peace Icarus.”

In 1998 Greece decided, in collaboration with the German Aerospace Industry (DASA) and the Hellenic Aerospace Industry (HAI/EAB), to upgrade 39 F-4E Phantom II fighters. The first aircraft was delivered at Andravida Air Base in December 2002. This aircraft, which was named “Princess of Andravida” (s/n 72-01523), was unique because it did not have the M61 Vulcan gun installed. All upgraded F-4s were equipped with the new AN/APQ-65YG radar similar to that of the F/A-18 Hornet, a new onboard Mission Control Computer (MCC), a Head Up Display, the IFF Interrogator, Multi Function Displays and were also capable of carrying a variety of advanced Air-to-Air and Air-to-Ground missiles. These included the AIM-120 AMRAAM (although only the -B edition), the AIM-9M missile, the Bombkapsel 90 AFDS and the entire family of the Paveway (I, II and III) laser-guided bombs.

These aircraft were the F-4E Peace Icarus 2000 (PI2000) or F-4E Phantom II AUP (Avionics Upgrade Program) variants. Although gradual retirement of F-4 units started in 2017 with view of replacing them with additional new F-16s, as of today these aircraft are still operational in multi-role missions with the 338 Squadron ”Ares” and the 339 Squadron “Ajax” based in Andravida Air Force Base. Recently, according to 338 Squadron “Ares” crews, the F-4E Phantom II PI2000 (AUP) has been certified for use of GBU-27 Paveway III laser-guided bombs, making the aircraft an excellent and modern platform for precision strikes. 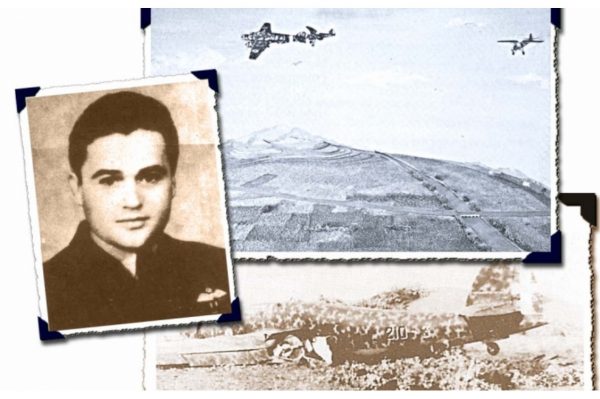 The incredible story of Marinos Mitralexis, the Greek pilot who brought down an enemy bomber by ramming its tail and arrested its crew 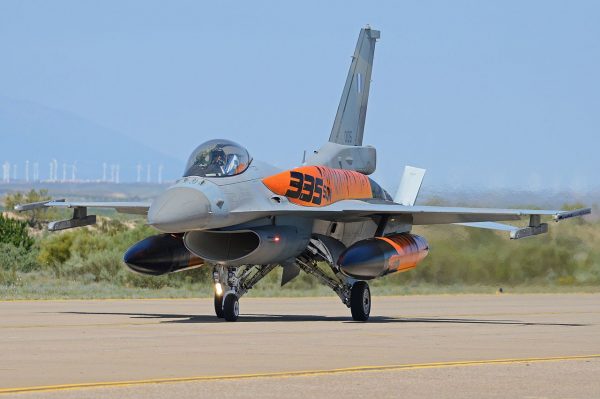