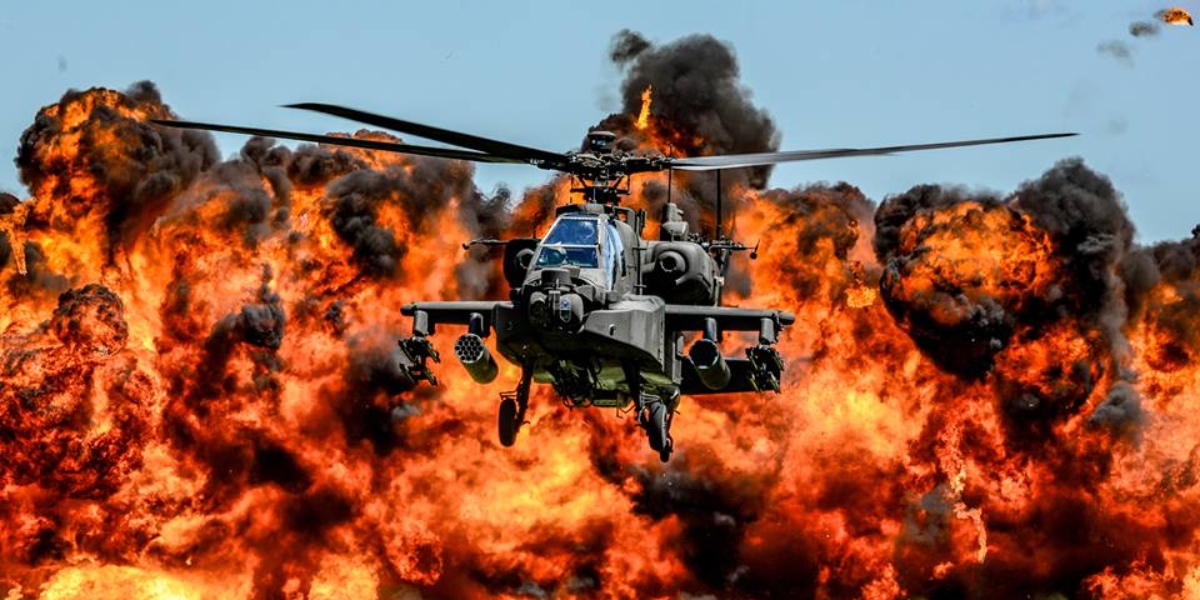 Noteworthy this expo is aimed to showcase the abilities of the South Carolina National Guard’s Airmen and Soldiers, while thanking fellow South Carolinians and the surrounding community.

The AH-64 Apache is a twin-engine, four bladed, multi-mission attack helicopter designed as a highly stable aerial weapons-delivery platform. With a tandem-seated crew consisting of the pilot, located in the rear cockpit position and the co-pilot gunner (CPG), located in the front position. The helicopter is designed as a weapons delivery platform and is equipped with: a M230E1, 30mm automatic gun, aerial rockets system (2.75 inch folding fin), and point target weapons system (AGM-114 Hellfire missiles).

Today, the Army’s attack helicopter fleet consists of a mixture of AH-64D and AH-64E model aircraft.

The AH-64E meets all the requirements for Army and Joint interoperability goals for the future and will add significant combat capability while addressing obsolescence issues, ensuring the aircraft remains a viable combat multiplier beyond 2050.

Moreover the AH-64E is designed and equipped with an open systems architecture to incorporate the latest communications, navigation, sensor, and weapon systems. 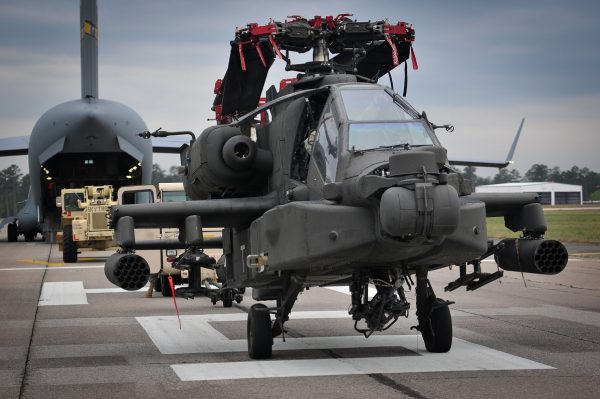