Log In Sign Up
Homepage Military AviationIn the wake of Egypt’s cancellation of Su-35 deal with Russia, Israel tries to persuade the US to approve the sale of F-15 Advanced Eagle fighter jets to Cairo 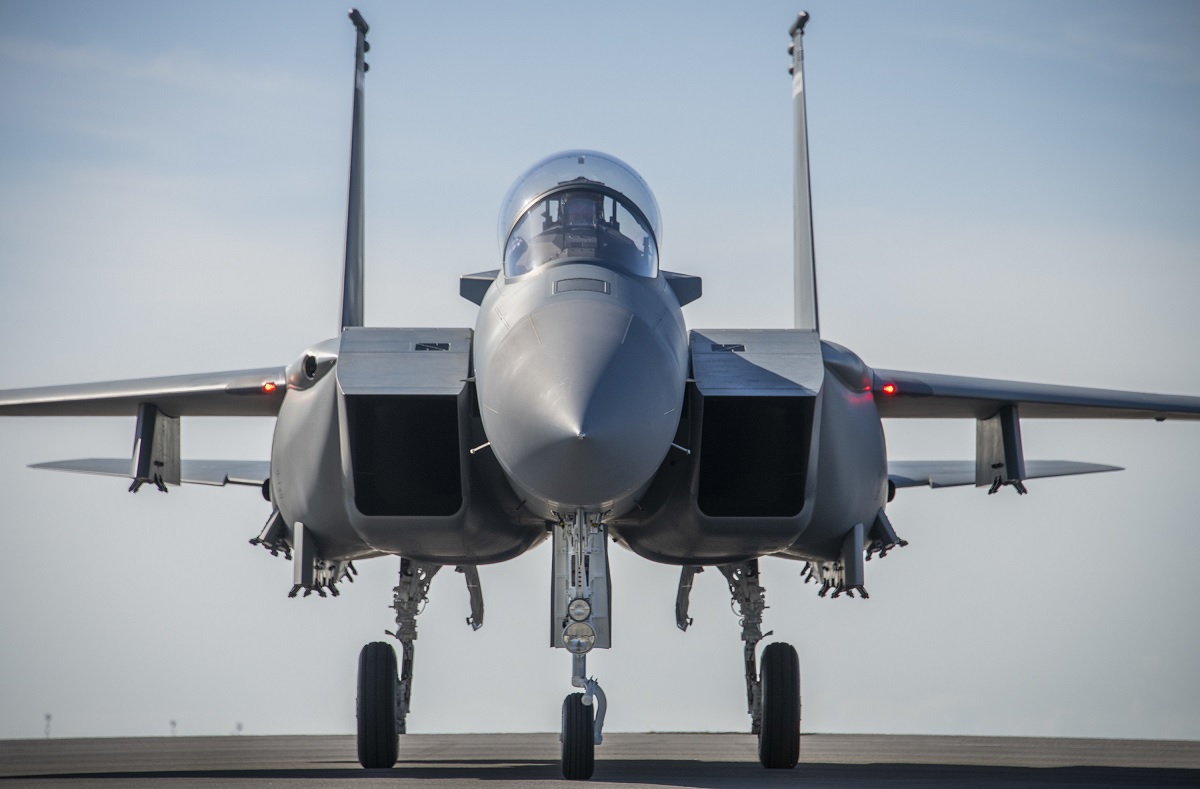 In the wake of Egypt’s cancellation of Su-35 deal with Russia, Israel tries to persuade the US to approve the sale of F-15 Advanced Eagle fighter jets to Cairo

The news of US selling Boeing F-15 Advanced Eagle fighter jets to Egypt is thought to be a move that follows Cairo’s cancellation of a Su-35 order from Russia.

According to a report on Israel’s Walla! News site, Israel is trying to persuade the US to approve the sale of advanced F-15 Advanced Eagle fighter jets to Egypt.

Israel is working to approve the US aircraft deal with Egypt as part of Jerusalem’s efforts to improve relations between Cairo and Washington, the report says.

The report cites two senior members of Israel’s defense establishment in reporting on the discussions in recent weeks of the US supplying Egypt with the fighter jets.

Democrats and Republicans in Congress during the past year have been urging the Biden administration to condition military aid to Egypt on Cairo improving its human rights record.

There is also concern among some members of Congress of maintaining Israel’s qualitative military edge in the region.

Last week, outgoing commander of US Central Command, Gen. Frank McKenzie, said at a hearing in the Senate Armed Services Committee that the administration plans to approve the sale of the advanced F-15s to Egypt.

“I think we have good news in that we’re going to provide them with F-15s, which was a long, hard slog,” McKenzie said, according to Reuters.

The official did not specify when the US is expected to deliver the jets, or the number of aircraft to be provided.

The news of US selling Boeing F-15 Advanced Eagle fighter jets to Egypt is thought to be a move that follows Cairo’s cancellation of a Su-35 order from Russia, Shephard reported.

According to the Russian state-run news agency TASS, Egypt had previously committed to an order, reportedly valued at $2 billion, for 26 Su-35 fighter jets which entered production in May 2020.

Before Russia’s invasion of Ukraine, reports had emerged of Su-35 export customers including Egypt axing orders for the aircraft, on account of economic sanctions imposed on Moscow, largely targeting oil companies and military technologies.

Egypt already operates F-16C/D jets and ordered an additional 30 Rafale aircraft from Dassault in November 2021 that will see it eventually operate 54 of the type to replace the Egyptian Air Force (EAF) Mirage 2000 fleet.

The F-15 Advanced Eagle buy will first have to be approved by the US State Department with any such announcement likely to detail aircraft numbers, weapons and subsystems under consideration and contract costs.

‘While the F-15ID would incorporate many of the latest advancements and produceability [sic] improvements of the F-15EX, the exact configuration is still to be determined,’ a Boeing spokesperson said in a statement. ‘Because this is part of the Foreign Military Sale process, any further information would need to be provided by the US Air Force.’

The F-15EX has been designed with 12 air-to-air weapon stations and a single store capacity for hypersonic-category weapons up to 22ft (6.7m) in length and weighing 7,000lbs (3,175Kg) and also features Raytheon’s APG-82(V)1 AESA radar and an Advanced Display Core Processor II.

Boeing is currently under contract with the USAF to produce 144 of the aircraft to replace legacy F-15C/D platforms.

If confirmed, the Egyptian F-15 order follows on from the US approving a $13.9 billion F-15ID package for Indonesia on Feb. 10 – for a maximum of 36 aircraft.

Similar to Egypt, Jakarta pushed forward with the order after pulling away from a Su-35 deal, although Indonesia also recently decided to buy up to 42 Rafales. 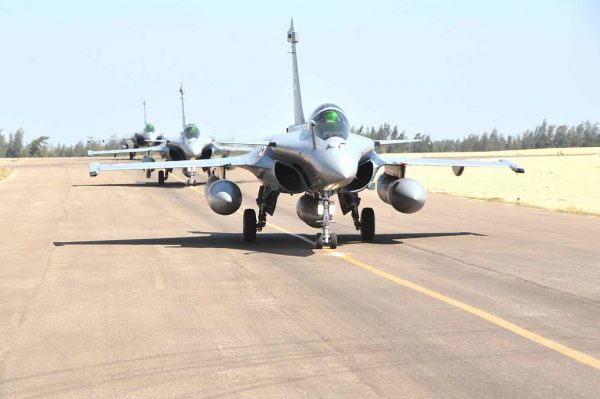