Log In Sign Up
Homepage Cold War EraIn 1985 an SH 37 Viggen in reconnaissance mission performed aerobatic manoeuvres at low altitude to shake off two Soviet Su-15s. One of the Flagons crashed. 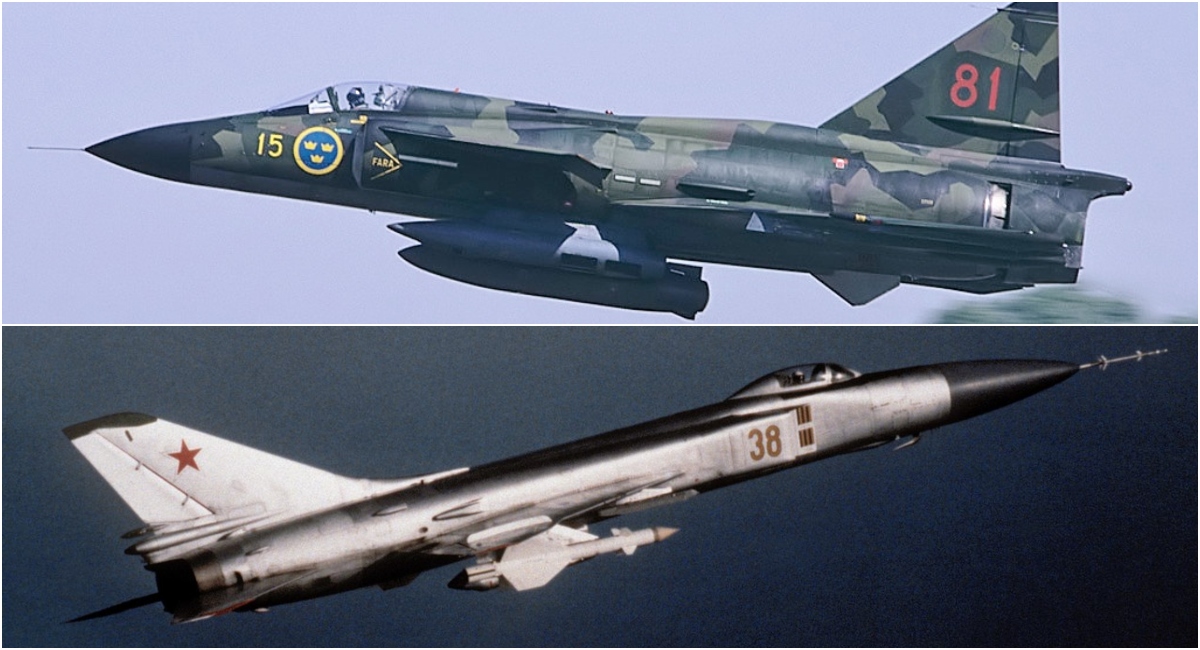 Royal Swedish Air Force commander Lt.-Gen. Sven-Olof Olson officially expressed his regret about the incident. However, the Soviet Union did not file any formal claim of protest.

As told by Yefim Gordon & Dmitriy Komissarov in their book Sukhoi Interceptors: The Su-9, Su-11, and Su-15: Unsung Soviet Cold War Heroes, on Jul. 7, 1985, a SAAB SH 37 Viggen maritime reconnaissance aircraft (tactical number 03, call sign ‘Martin Red 03’) from the Royal Swedish Air Force‘s 13th Air Wing (F13, a.k.a. Bråvalla Flygflottilj) departed from its base at Norrkoping, piloted by Capt. a Göran Larsson. The mission was to reconnoitre a group of warships from the Warsaw Pact member nations conducting an exercise in the Baltic Sea. Thirty-five minutes later, Larsson spotted the ships in international waters a short way from the port of Liepaja, a Soviet navy base in Latvia. However, the ‘potential adversary’ was expecting mischief; the ships had air cover, and as the Viggen approached the ‘cake’ (intelligence community slang for a group of ships), it was bounced by a pair of camouflaged Su-15TMs from the 54th Guards Fighter Aviation Regiment (GvIAP) at Vainode. The lead aircraft, coded ’36 Yellow’, stayed close to the uninvited guest; the wingman kept his distance. The many ships were scattered over a wide area, and photographing all of them in one sortie seemed impossible, especially when you have a Su-15 on your tail, so Larsson returned to base, refuelling and taking off again to finish the task. He flew at 150m (490 ft.), maintaining radio silence and not using the radar to avoid revealing himself; yet, when he reentered the area, the same pair of Su-15s was there to ward him off. This time the wingman moved in close and started tailing him.

Trying to shake off the pursuer, Larsson started performing aerobatic manoeuvres at low altitude. This is where the Viggen’s higher manoeuvrability played a key role; not being designed with dogfights in mind, the Su-15 was not agile. As it followed the Swedish jet doggedly in a high-g descending manoeuvre, the Soviet fighter could not level out in time and hit the water in a nose-high attitude, exploding on impact. The pilot, Capt. S. Zhigulyov, did not eject and was killed.

Shocked by the disaster, Göran Larsson chose to abort the mission and made off, descending to 50 m (164 ft.) and accelerating to Mach 1.1 in full afterburner. The other Su-15, which was some 5 km (3.1 miles) away, gave chase; soon Larsson’s RHAWS alerted him that he was being ‘painted’ by the Flagon’s radar—the soviet pilot was apparently bent on revenge. Larsson cancelled afterburning thrust so as not to make a juicy IR target of himself for the heat-seeking missiles and proceeded to Norrköping. A pair of Swedish fighters that were loitering some way off and acting as a communications relay station dashed to the rescue; the Su-15 then gave up the chase and returned to the crash site, where it circled for 40 minutes before heading back to Vainode.

Aware of the possible repercussions, after the debriefing with the unit CO Göran Larsson chose not to mention the aggressive manoeuvring in his mission report—especially since the pilots had orders to concentrate on the job and not to fool around with aerobatics during sorties. Royal Swedish Air Force commander Lt.-Gen. Sven-Olof Olson officially expressed his regret about the incident. However, the Soviet Union did not file any formal claim of protest. In spite of the extensive two-day search effort that followed, no wreckage or body was found, and Capt. Zhigulyov was as missing in action until 1995, when a fragment of his flight jacket washed up on the shore. 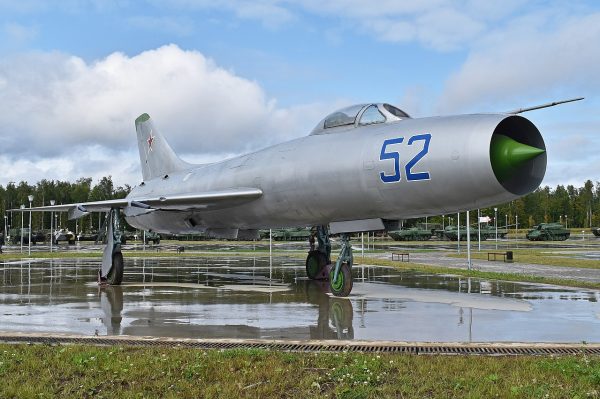 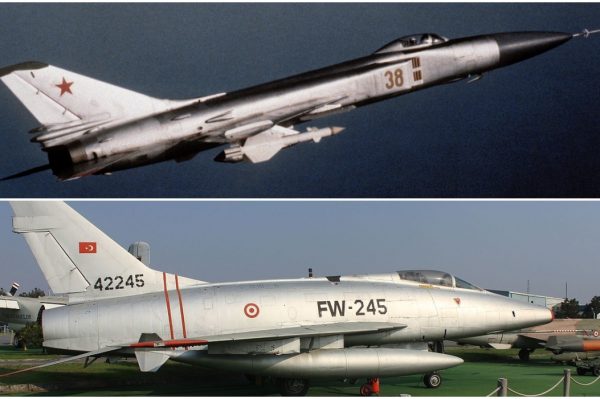 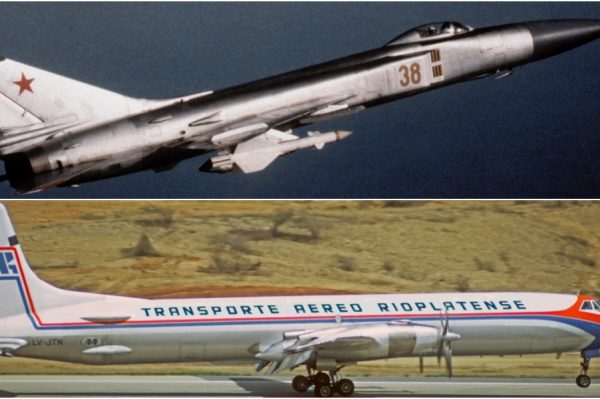