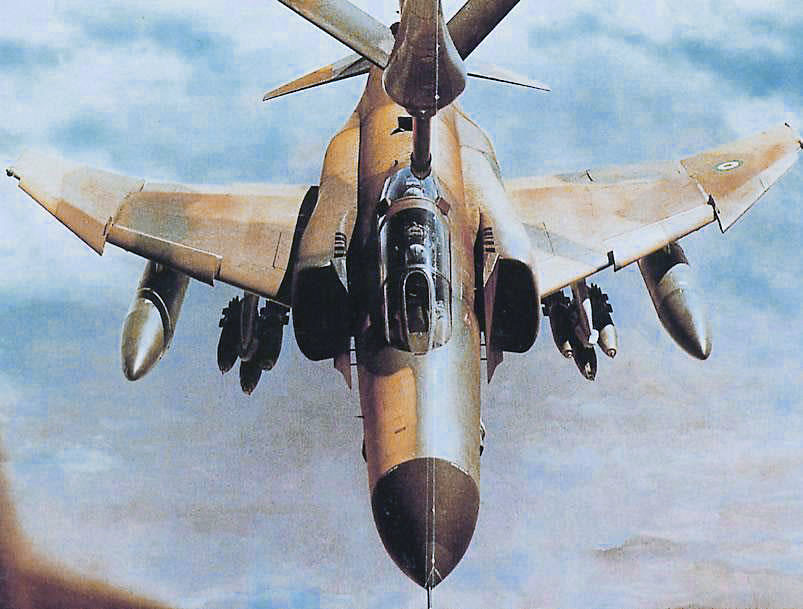 The F-4E was subsequently parked inside one of Tallil hangars and left there: US troops destroyed it in 1991. Wreckage was ‘re-discovered’ again by US troops in 2003.

The vintage footage in this post features the Armed Iranian F-4E Phantom II that defected to Iraq in 1984.

On Aug. 27 of that year in fact, Major Rahman Ghanat Pishnee of the Islamic Republic of Iran Air Force (IRIAF) defected with his F-4E from Bushehr AB to Ali Ibn Abu Talib AB (known as ‘Tallil’ in the West), in southern Iraq.

According to The Aviation Geek Club contributor Tom Cooper, this F-4E was subsequently parked inside one of hangars and left there: US troops destroyed it in 1991. Wreckage was ‘re-discovered’ again by US troops in 2003. Serial was 3-6552.

‘An Iranian warplane landed in one of Iraq’s military airfields today,’ Iraqi News Agency (INA) said at that time, quoting a military communique monitored in Beirut.

‘Its pilot and co-pilot asked for political asylum and both are now being treated as guests of Iraq,’ INA said. ‘The two men said they were escaping the persecution of the Iranian regime.’

The F-4E fighter bomber was delivered to Iran by the U.S. government before the 1979 Islamic revolution deposed the shah.

At the time of revolution, the country was believed to have at least 99 Phantoms. Several of them were then lost during the war with Iraq and others have broken down because of a lack of spare parts.

The defection came two days after an Iranian Airbus jetliner with 206 Iranians aboard was hijacked to Baghdad.

Iraq said an Iranian couple hijacked the plane to escape persecution by the Islamic government of Ayatollah Ruhollah Khomeini. The air pirates, who pretended to have explosives to hijack the plane, were granted asylum by the Iraqi government.

The freed passengers and crew were told they could stay in Iraq, return to Iran or continue to a country of their choice. 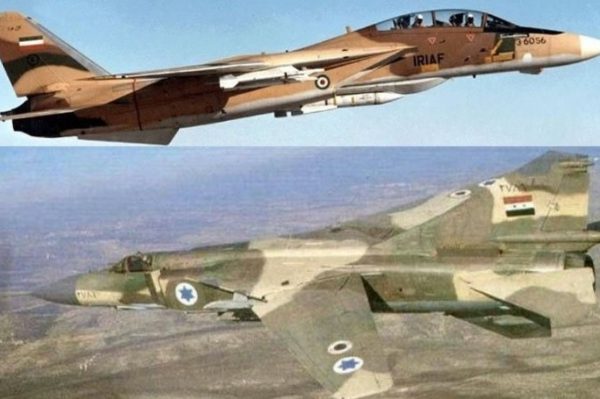 All Iranian Characters Killed in Jan. 3 US Air Strike, the IRIAF F-14s scrambled to Intercept the MQ-9 UAV that conducted the Air Raid and All the Latest Updates about Major-General Qasem Soleimani’s Death