Log In Sign Up
Homepage Cold War EraIn 1971 an SR-71 crew flew 15,000 miles, in 10 hours 30 minutes non-stop to see how many times the Blackbird could refuel before the liquid nitrogen gave out 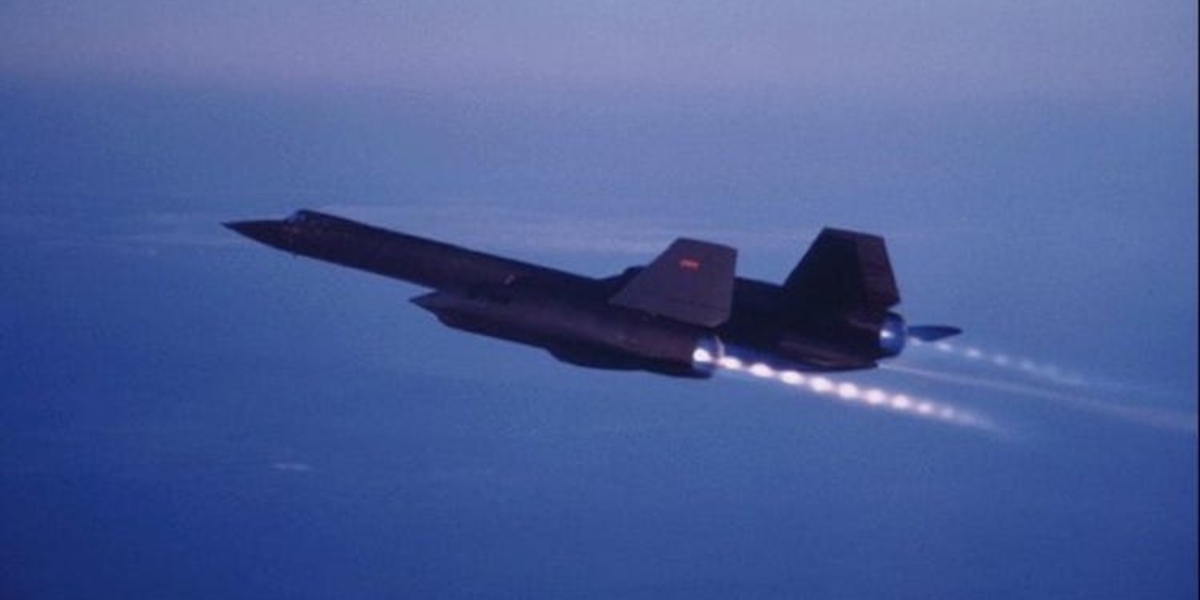 In 1971 an SR-71 crew flew 15,000 miles, in 10 hours 30 minutes non-stop to see how many times the Blackbird could refuel before the liquid nitrogen gave out

The SR-71 Blackbird remains to this day the only aircraft rated to run in full continuous afterburner.

Designed to sustain Mach 3 speeds at over 80,000 ft, the Pratt & Whitney J58 turbojet engine powered the whole Blackbird family: the Lockheed A-12, YF-12 and SR-71. An engineering marvel, the J58 had a single-shaft rotor design with a novel compressor bleed bypass when in extreme high-speed operation. What made this engine so unique is the six bypass tubes, which directed airflow from the compressor stage directly into the afterburner. This allowed the Blackbird to operate at a much higher fuel efficiency than other afterburning jet engines when in full afterburner (AB).

‘On Apr. 26, 1971, pilot Lt.Col. Thomas Estes and RSO Lt.Col. Dewain Vick (he and his family were one of my neighbors at Beale AFB) flew SR-71 #968 15,000 miles in 10 hours 30 minutes non-stop on a gruelling marathon mission to test the endurance of the J58 engines and the Blackbird airframe, but mostly to see how many times they could refuel before the liquid nitrogen gave out. At Blackbird speeds and temperatures, oxygen becomes explosive and can spontaneously ignite in the tanks and fuel lines. In order to prevent this, all 6 fuel tanks are purged with pure nitrogen before being filled. The Blackbird also carries 260 liters of liquid nitrogen in 3 dewars [for this flight the SR-71 only had 2 – 106 liter liquid nitrogen dewars. The 3rd 50 liter dewar was added in the mid 1980’s]. This nitrogen expands into its gasous form as it is pumped into the fuel tanks to top them off as fuel is consumed. Without the nitrogen, the empty fuel tanks would cavitate from the increased pressure when returning to lower altitudes to refuel.

‘Taking off from Beale AFB in California, they flew 2 laps around the continental United States via Missoula, Montana; east to Bismark, ND; southeast to Peoria, IL; east to Columbus, OH; southeast to Cape Hatteras, NC; southwest to Gainsville, FL; south to Tampa, FL; west to San Antonio, TX; northwest to El Paso, TX; west to El Centro, CA; then back to Beale AFB. Once the second lap was complete, they entered the third lap and turned south at Bismark, for Santa Fe, NM; then west to Las Vegas, NV; then finally back to Beale (flight plan via Ron Kloetzli). This 15,000 mile, 10.5 hour flight required five aerial refuellings. After the flight the aircraft was thoroughly examined and found to be none the worse for the experience. The SR-71 remains to this day the only aircraft rated to run in full continuous afterburner.’

Sheffield Miller recalls about how another SR-71 Blackbird pilot reacted after a long flight; ‘I interviewed Colonel Shelton about his 13 hour flight during the Yom Kippur war. And he said that after a long flight like this his adrenaline was hyped up so high that he was unable to sleep even though he was exhausted.

‘To help with his adrenaline being on overdrive he would go for a long walk to settle down.’

‘On Sep. 20, 1971, Estes and Vick were awarded the 1972 Harmon International Trophy by President Richard Nixon for their accomplishment. They were also awarded the 1971 Mackay Trophy for the same flight.’ 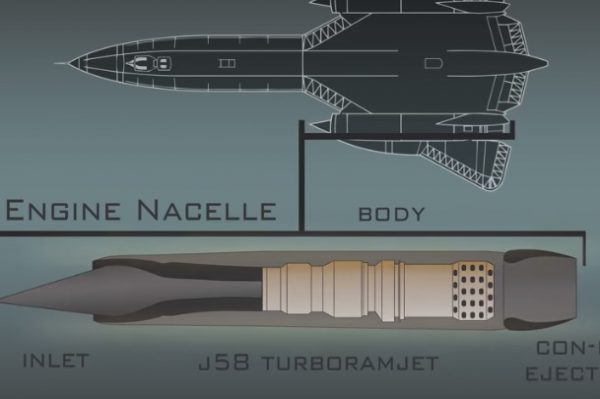 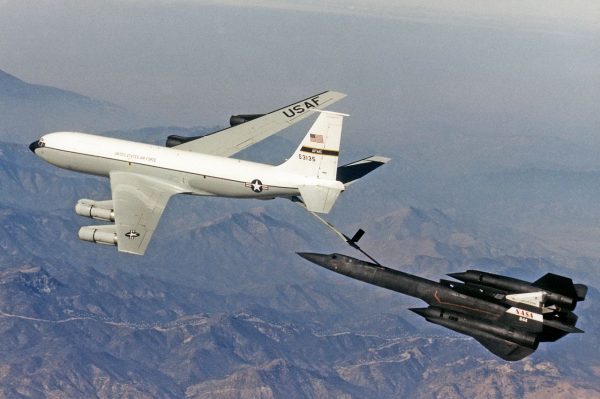 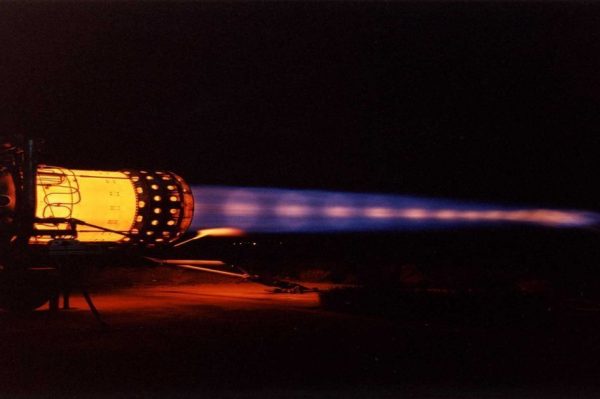