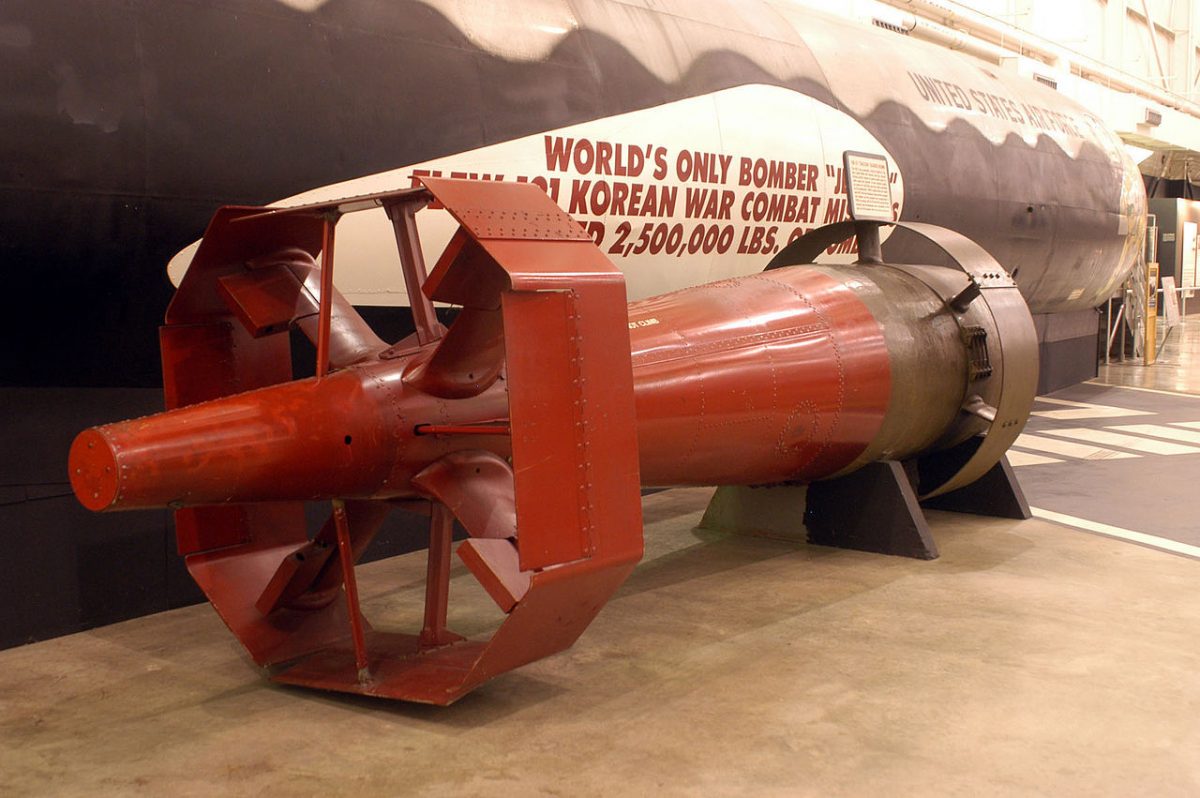 The VB-13 Tarzon was essentially a British 12,000-pound Tall Boy bomb fitted with forward and rear shrouds having control surfaces to permit bomb control in both range and azimuth.

The interesting video in this post features a US Air Force (USAF) Boeing B-29 Superfortress strategic bomber dropping the then new VB-13 Tarzon. As the clip shows, the bomb was not only hugely destructive but it also had an impressive accuracy. The Tarzon could be released and guided to a desired target as opposed to being dropped and merely falling in a desired area like the bombs dropped during World War II.

First developed in 1946, the enormous VB-13 Tarzon offered much greater destructive power than the VB-3 Razon on which it was based.

The VB-13 was essentially a British 12,000-pound Tall Boy bomb fitted with forward and rear shrouds having control surfaces to permit bomb control in both range and azimuth. It was tracked visually by means of a tail flare and was radio-controlled by the bombardier. The name “Tarzon” came from a combination of Tall Boy and Razon.

World War II ended while the bomb was still in the development stage and the program was halted, but the program was reorganized in 1950 for testing with B-29 and B-36 aircraft.

While the B-29’s bomb bay needed to be modified to carry one VB-13, some sources state that eighteen Convair B-36 Peacemaker heavy bombers were converted to carry two Tarzons each.

According to the National Museum of the United States Air Force, the first Tarzon attack in Korea took place in December 1950, and by the end of January, 19th Bomb Group B-29s had cut spans out of four bridges. Tarzons remained in short supply, however, and after a B-29 was believed lost attempting to jettison one, the Air Force canceled the Tarzon in August 1951.

Of the 30 Tarzons dropped in Korea, 11 hit their targets, destroying six bridges and damaging another. 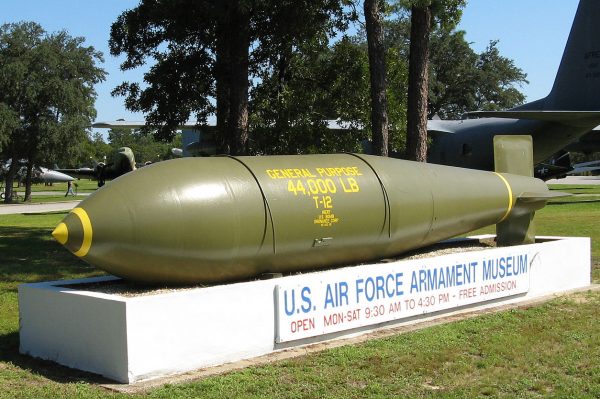 The story of the T-12 Cloudmaker, the 44,000 lb earthquake bomb carried by the B-36 Peacemaker 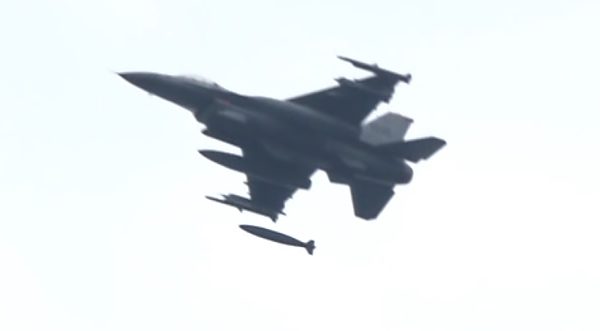