When the B-58 Hustler entered service in 1961 the crew members had typical ejection seats, but to improve aircrew survivability at very high speed, the Stanley Aircraft Corp. developed an ejection capsule

The impressive video in this post shows Convair B-58 Hustler Ejection Capsule Test.

The B-58 had been the U.S. Air Force’s first operational supersonic bomber and was built in Fort Worth, Texas. Among the many advanced features introduced by the aircraft, there was also a crew escape capsule.

When the Hustler entered service in 1961 in fact, the three crew members had typical ejection seats, but ejection from the B-58 at very high speed proved extremely dangerous. To improve aircrew survivability, the Stanley Aircraft Corp. developed an ejection capsule which was retrofitted into the aircraft in late 1962. It allowed aircrew to eject safely at twice the speed of sound and from as high as 70,000 feet.

The capsule sealed the aircrew inside airtight clamshell doors, and air for the pressurized capsule came from the independent oxygen supply system. When activated, a harness system secured the occupant, and the clamshell doors closed. The occupant could either continue the ejection by firing the rocket motor or remain secure in the capsule until a lower altitude where he no longer needed a pressurized cabin. The pilot’s capsule also had the control stick and other controls needed to fly the aircraft to a lower altitude. After ejection, a parachute lowered the entire capsule to the ground, and shock absorbers eased the impact. If the capsule landed in water, manually operated flotation cells turned it into a life raft and provided stability. 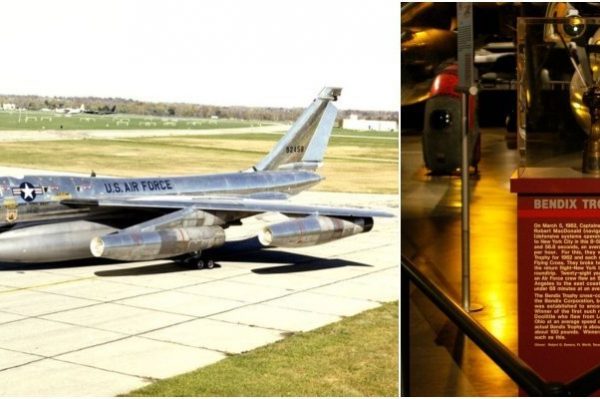 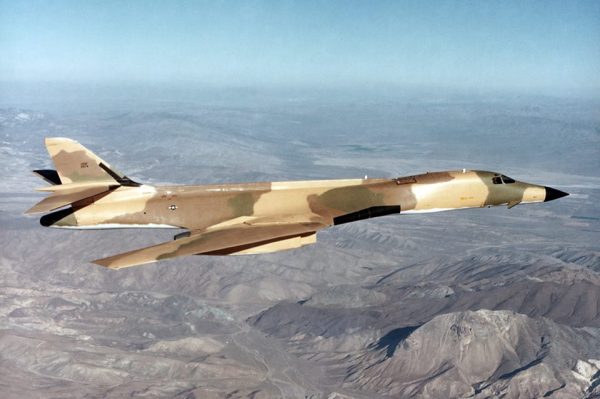 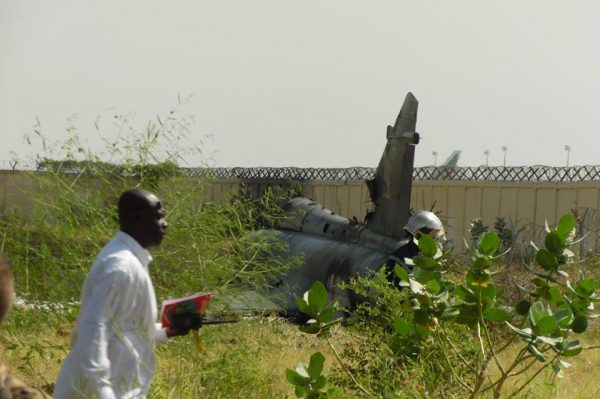