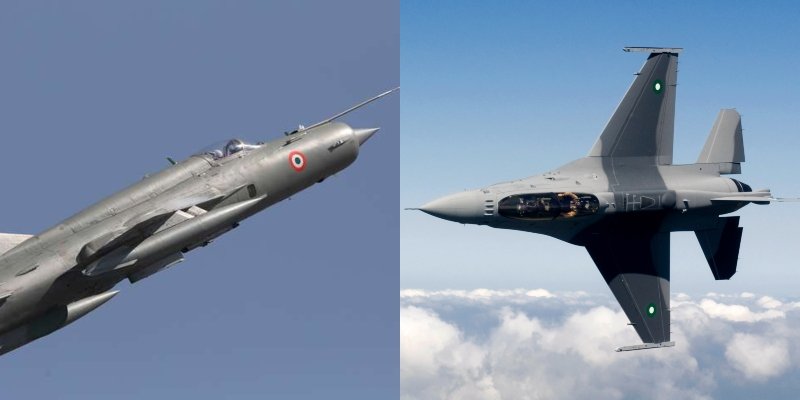 As we have reported, on Feb. 26, 2019 Indian Air Force (IAF) Mirage 2000 fighter jets launched airstrikes across Indian border with Pakistan against Jaish-e-Mohammed (JeM) terrorist group which conducted a terror attack in Kashmir which killed 40 Indian troops.

The tension between the two nuclear neighbors raised since a suicide car bombing by JeM militants in Indian-controlled Kashmir which killed at least 40 Indian paramilitary police on Feb. 14.

Now an interesting article appeared on The Telegraph provides some details about this air engagement:

‘When Wing Commander Abhinandan Vartaman of the Indian Air Force (IAF) spotted the enemy plane on his radar 7,000 feet below him he had little hesitation. ‘Locking onto the Pakistani F-16 jet launching a provocative cross-border missile raid over Kashmir he told his patrol partners: “I am going after him.”

‘Vartaman’s objective was to position himself at an angle of 60 degrees in relation to the F-16 in his sights, an ‘angle of attack’ that would enable him to execute a ‘maximum impact’ missile strike, the sources said.

‘In the meantime, the F-16 went into a steep ascent, climbing to around 26,000 feet before hurtling back down in a move to shake off his pursuer. ‘Flying at a speeds of over 560mph, the PAF pilot repeated this manoeuvre, by which time Varthaman had managed to adroitly position his MiG-21 behind the F-16, sources revealed.

‘But within moments Varthaman’s fighter was incapacitated by one or possibly even two all-weather air-to-air missiles, forcing him to eject and parachute down.’

Noteworthy what happened brought the region’s two nuclear powers to the brink of conflict and sent shock waves across the region. It in fact was the first time the nations had engaged in aerial combat since war in 1971 and the world held its breath. 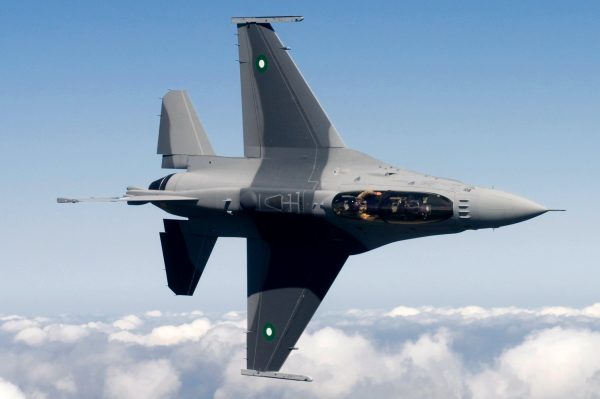 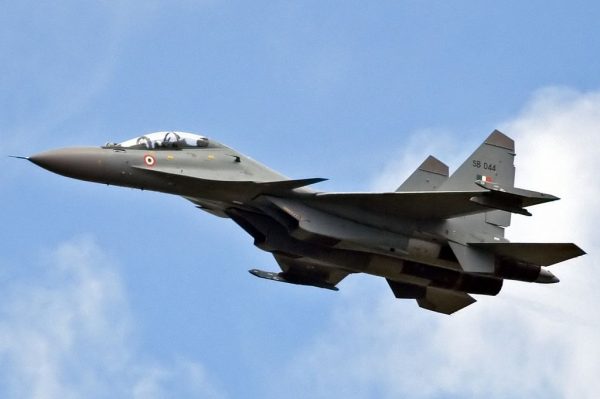