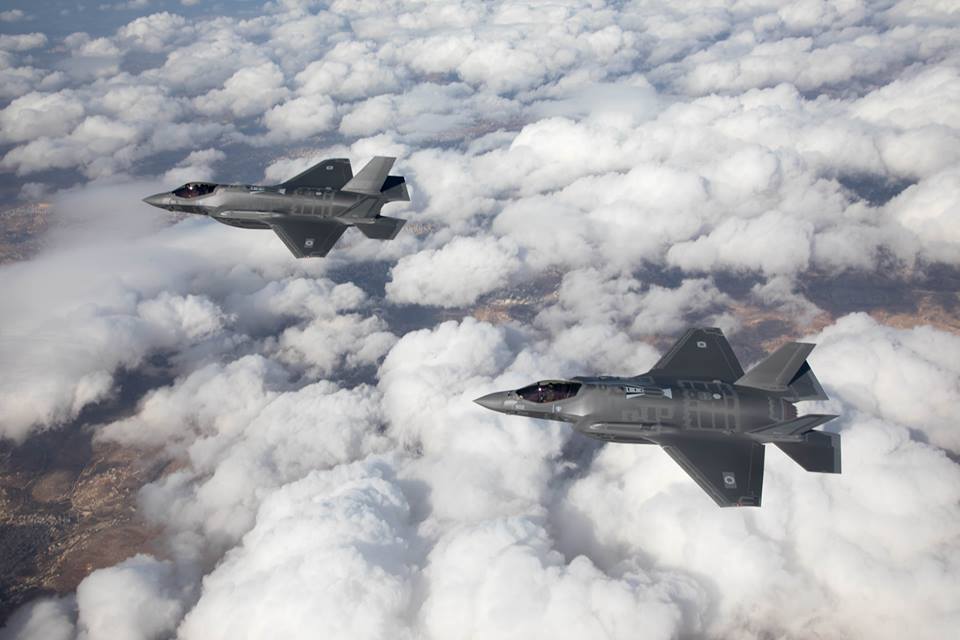 Israel has expanded its operations against Iranian targets to Iraq, where Israeli Air Force F-35I stealth fighters have struck twice in ten days.

According to The Times of Israel, IAF fighter jets commonly strike in Syrian territory where they target Iranian missile shipments meant for Lebanese terror group Hezbollah to use against the Jewish state by conducting, but strikes in Iraq by Israel have not been reported since the 1981 bombing of a nuclear reactor (Operation Opera).

Asharq Al-Awsat, an Arabic-language newspaper published in London, cited Western diplomatic sources as saying an Israeli F-35I Adir fighter jet was behind a Jul. 19, 2019 strike on a rocket depot in a Shiite militia base north of Baghdad.

The Saudi-based al-Arabiya network reported that members of Iran’s Revolutionary Guards Corps and Hezbollah had been killed in the strike. It said the base had received Iranian ballistic missiles, which had been hidden inside trucks shortly before the strike.

Iraq’s military said at the time that one fighter was killed and two Iranians wounded, saying the strike was carried out by an unmanned drone. The US denied involvement.

According to Asharq Al-Awsat Israel was behind another strike in Iraq too. On Jul. 28 Israel in fact conducted a strike against Camp Ashraf, the former headquarters of the exiled People’s Mujahedin of Iran, located 40 kilometers northeast of Baghdad and 80 kilometers from the Iranian border.

That strike targeted Iranian advisers and a ballistic missile shipment, the report cited sources as saying.

The report also mentioned a strike in Syria last week blamed on Israel, in which nine were killed including six Iranians fighting for the Syrian regime, claiming it was meant to prevent Iran from taking over a strategic hill in the Daraa province in the country’s south.

Israeli missiles targeted “military positions and intelligence facilities belonging to Iran and [pro-Iranian] militias” in the southern provinces of Daraa and Quneitra early on Wednesday, the Syrian Observatory for Human Rights said at the time.

The other three killed in the strike were pro-regime Syrian fighters, it added.

Israel does not usually comment on specific reports of strikes, but does insist it has the right to defend itself by targeting positions held by Iran and Hezbollah.

Regional Cooperation Minister Tzachi Hanegbi boasted last week that Israel is the only country in the world that has been “killing Iranians.” 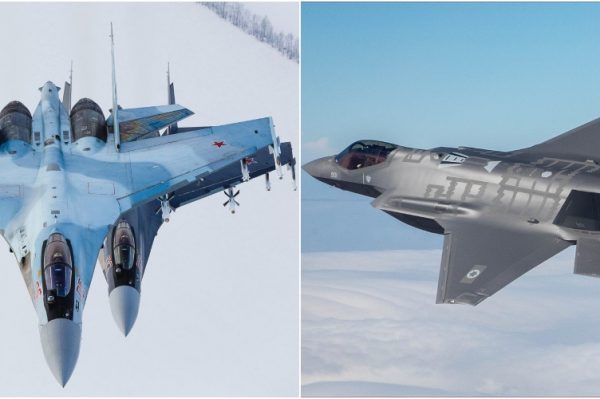 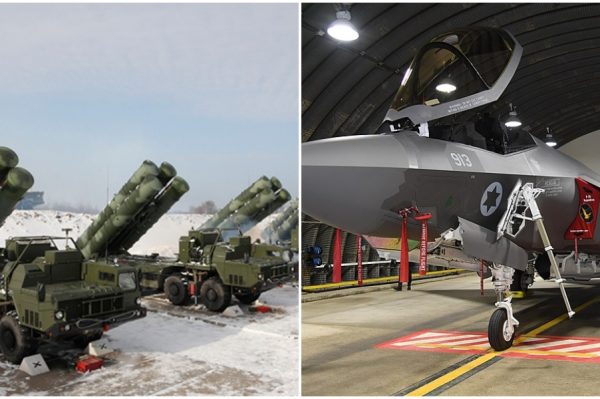 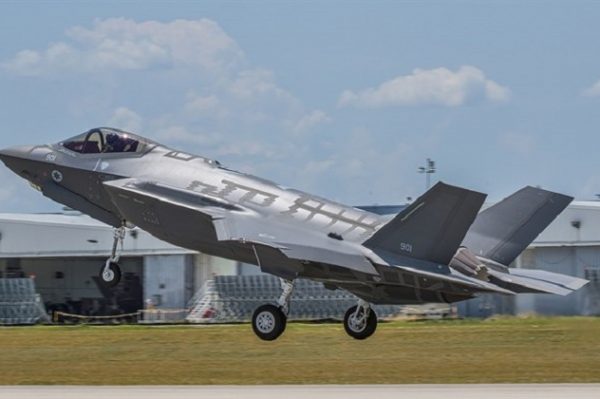