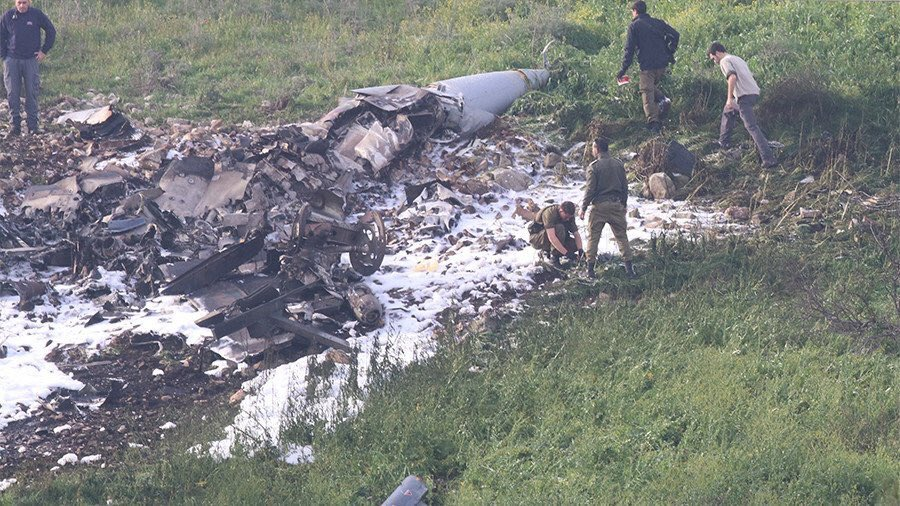 The impressive main image of this post shows the wreckage of the Israeli Air Force (IAF) F-16I Sufa that crashed on Feb. 10, 2018 after coming under “massive anti-aircraft fire” from Syrian forces.

Both pilots aboard the Israeli jet are safe although one of them was severely injured as a result of an emergency evacuation from the plane.

According Global Military Strategy & Statistics Facebook page the F-16I was shot down by an upgraded S-125 surface to air missile (NATO reporting name SA-3 Goa). Noteworthy on Mar. 17, 2015, a U.S. MQ-1 Predator drone was shot down by a Syrian Air Defense Force S-125 missile while on intelligence flight near the coastal town of Latakia. According the IDF statement the four Iranian targets as “part of Iran’s military establishment in Syria. The IDF will act determinately against such severe violations of Israeli sovereignty by Iran and Syria and will continue to act as necessary.”

Syrian state news agency SANA claimed that Syrian air defense forces had responded Saturday to what they called an Israeli “aggression” by hitting more than one Israeli plane, following attacks on a Syrian military base by Israel military aircraft.

“The Israeli enemy entity early morning at dawn conducted a new aggression against one of the military bases in the central region,” SANA said.

IDF spokesman Jonathan Conricus told CNN that the cause of the F-16I crash is being investigated and that only one Israeli aircraft had come down, with all others returning safely to base.

He said in a tweet that “Iran is responsible for this severe violation of Israeli sovereignty.”

Update: as brought to our attention by Ajeeb Ebrahim, a reader of The Aviation Geek Club, IAF chief Tomer Bar revealed to Ynetnews that his service conjecture on the F-16I Sufa that was shot down by anti-aircraft fire on Saturday morning is that Syrian forces used a Russian made SA-5 Gammon medium-to-high altitude surface-to-air missile to intercept the Israeli aircraft. Stay tuned for additional updates if further details on this story had to come to light! 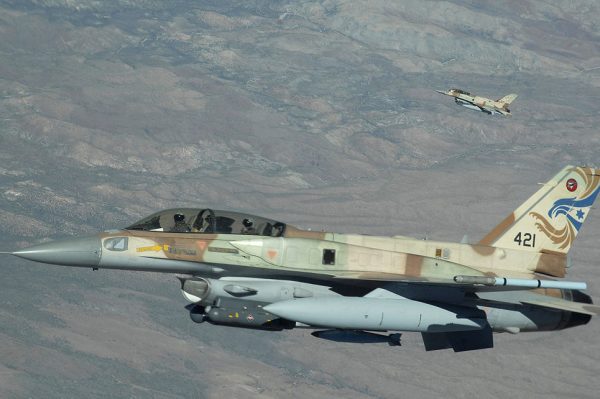 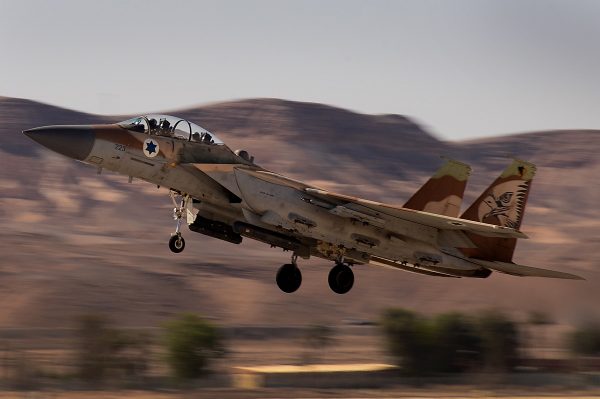 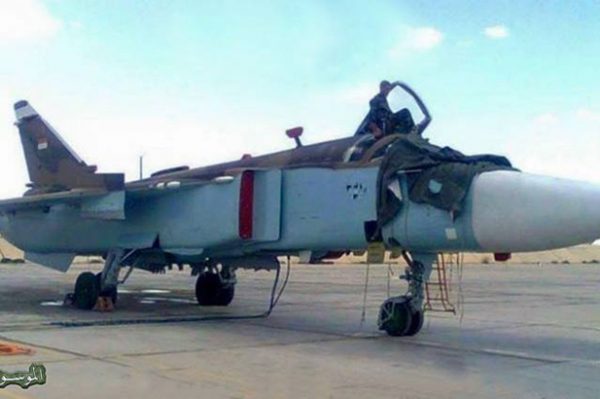