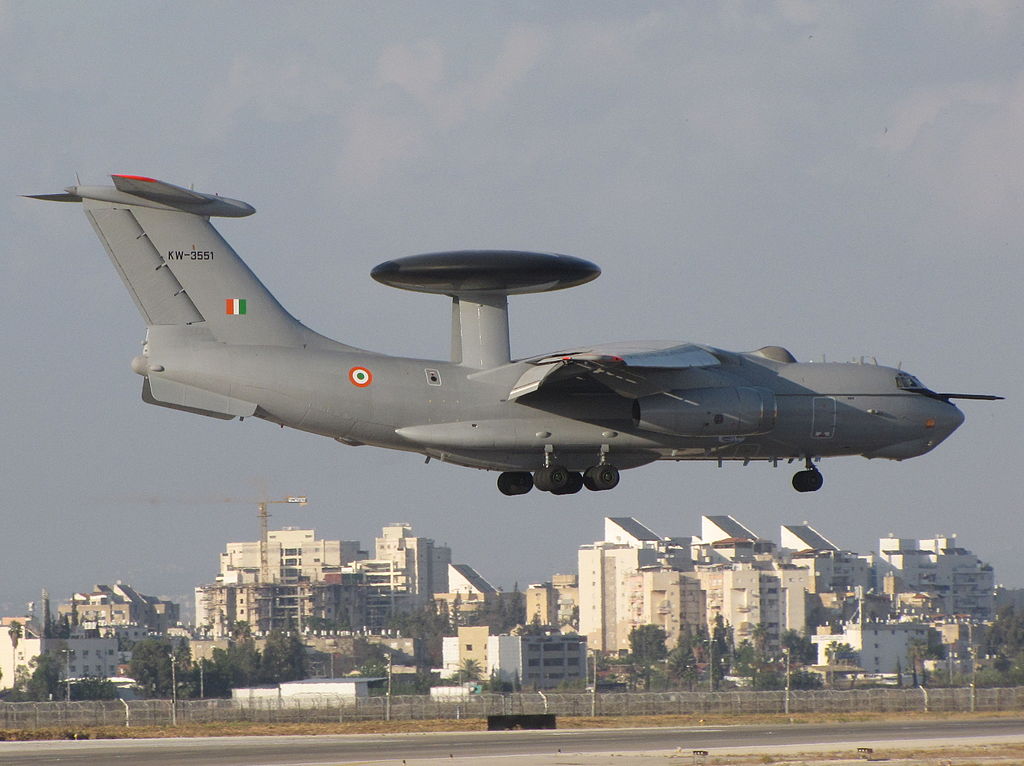 According to idrw.org, “a lone A-50 PHALCON AWACS flying well within Indian territory near state of Jammu and Kashmir was first to detect close to 24 PAF jets coming towards LOC. 3 F-16s before the LOC breach happened they were warned by IAF which they chose to ignore and invading aircraft entered nearly 3kms inside the Indian side of LOC and tried to target key Indian military installations but due to early detection close to six more IAF jets were scrambled and were already in the air.

“The whole sequence of events from their takeoffs from their forward base till the time they flew back to their base was recorded by the powerful Israeli Radar in the sky. F-16 going down and Mig-21 which was also later shot down was also recorded by the Airborne system which will be playing a key role in establishing facts of the whole sequence of events which took place that day.

“Indian officials have already submitted this key Electronic Radar Recordings of the F-16 breaching LOC and one being shot down with American interlocutors who will be sharing the same with US Administration. Pentagon is likely to study the evidence provided by the Indian side with Israeli help to establish facts and come to a conclusion. What will the US Administration do with the evidence is not clearly known yet but it is likely will create pressure on Pakistani military establishment to come clean or face sanctions.”

as we have already explained Pakistan and India both carried out aerial bombing missions last week, including a clash on Feb. 27, that saw an Indian pilot shot down over the disputed region of Kashmir in an incident that alarmed global powers and sparked fears of a war.

The last chapter (for now) of the saga has been written on Mar. 4 when a Pakistani drone was reportedly shot down by an IAF Sukhoi Su-30MKI fighter jet after being detected inside Indian Airspace, in Rajasthan’s Bikaner sector. 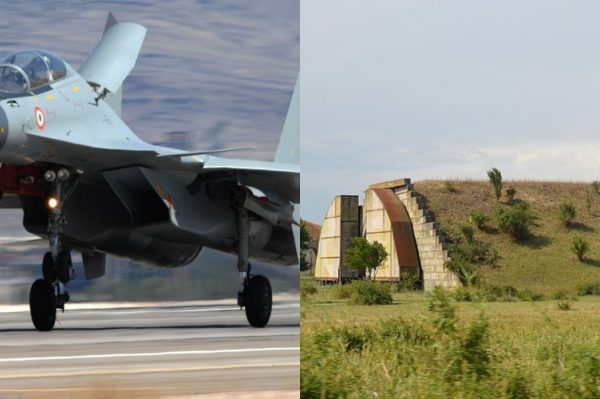 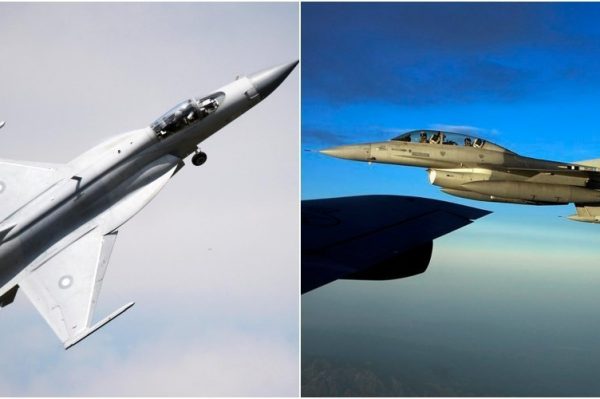