Log In Sign Up
Homepage Aviation History“I didn’t think anything like this could exist”: the hair-raising low level attack on Ahmad al-Jaber airfield conducted by l’Armée de L’Air Jaguars the first day of Operation Desert Storm 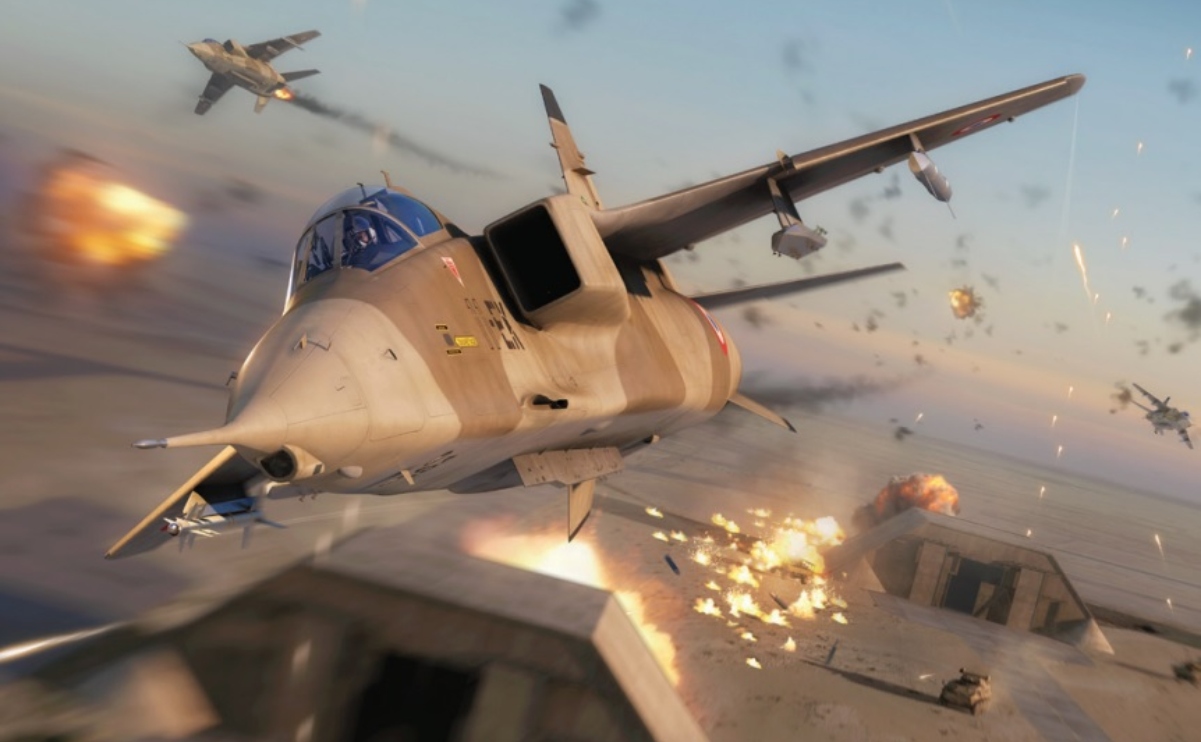 “I didn’t think anything like this could exist”: the hair-raising low level attack on Ahmad al-Jaber airfield conducted by l’Armée de L’Air Jaguars the first day of Operation Desert Storm

“I didn’t think anything like this could exist. The intensity of the response coming from the ground was incredible,” l’Armée de L’Air Jaguar pilot.

At 0530L on the morning of Jan. 17, 1991, a dozen SEPECAT Jaguar A strike-fighters of l’Armée de l’Air’s 11e Escadre de Chasse departed Al Ahsa air base in Saudi Arabia, off to raid Kuwait’s Ahmad Al Jaber airfield. As explained by Richard P. Hallion in his book Desert Storm 1991, The most shattering air campaign in history, some carried four Matra-Thomson BLG 66 Belouga parachute-retarded cluster bombs (151 submunitions apiece), but others had a centerline Thomson-CSF ATLIS (Automatic Tracking and Laser Integration System) target designation pod and a single Aérospatiale AS-30L, a superb Mach 1.75 laser-homing missile with a 240kg (528lb) warhead that could penetrate 2m (6.5ft) of reinforced concrete at a range of 10km (6.2 miles). They mounted an ESD Barax electronic jamming pod under the left wing, and a Matra-MBDA Magic 2 air-to-air missile under the right, “just in case” Iraqi fighters appeared to contest the mission.

After refueling from three French Boeing KC-135FR Stratotankers from the 93e Escadre de Ravitaillement, they formed up in two groups of six aircraft, and, protected by USAF McDonnell-Douglas F-4G Wild Weasels and a top cover of USAF General Dynamics F-16C Fighting Falcons, crossed into Kuwaiti airspace. As the F-4Gs targeted Iraqi radars, the Jaguars descended to nearly ground level, each group executing a spirited low-level attack, streaking by some of their targets at less than roof-height, and having to dodge powerlines and towers as they weaved over the field.

While the first wave of six had caught the Iraqis by surprise, the second wave, flying in a formation resembling a flattened triangle and attacking just seconds later, flew into a hornet’s nest of heavy fire from 9K32 Strela-2 (NATO SA-7 Grail) IR-homing missiles, ZSU-23-4 Shilka 23mm and ZPU-30-2 30mm rapid-firing light cannon, and various small arms. “I didn’t think anything like this could exist,” one pilot wrote afterwards, adding, “The intensity of the response coming from the ground was incredible.”

The sky erupted in flak and tracer, and smoky trails of SA-7 shoulder-fired missiles crisscrossed the sky.

In all, four Jaguars were hit, three seriously, but all returned safely.

A small-caliber projectile struck the starboard engine of Jaguar A104 (11-EK), the ninth aircraft to attack, which broke away, streaming a banner of black smoke from the ailing engine. Jaguar A91 (11-YG), the twelfth and last to strike, had an even closer call, taking a direct hit from an SA-7 that blew away much of its right engine, starting an engine fire. Its pilot kept his speed up until the fire blew out, and, accompanied by A104, crossed back into Saudi skies. Both aircraft made an emergency landing at the Saudi naval airbase at al-Jubayl, home to US Marine Harriers and Hornets. Another Jaguar pilot had a very close call from a small-caliber projectile that shattered his canopy, hitting and holing his helmet, but fortunately only slightly wounding him. Dazed but drawing upon reserves of raw courage and consummate skill, he returned safely to Al Ahsa.

The raid proved that French airmen had not lost the courage, élan, and verve their predecessors had shown in multiple wars, however, it offered a sobering lesson as well on the dangers of low-level attack, particularly in the face of threats such as the notorious Shilka and Strela. Like the rest of the Coalition’s airmen, after this initial fling at low-altitude attack, subsequent attacks were made from medium altitude.

By war’s end, French airmen had flown over 2,250 sorties, and without any lost to Iraqi fire – though, as their day-one experience showed, it could have been far, far different.

Desert Storm 1991, The most shattering air campaign in history, is published by Osprey Publishing and is available to order here. 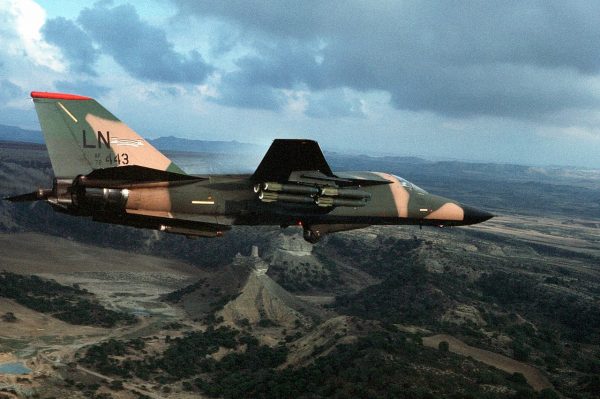 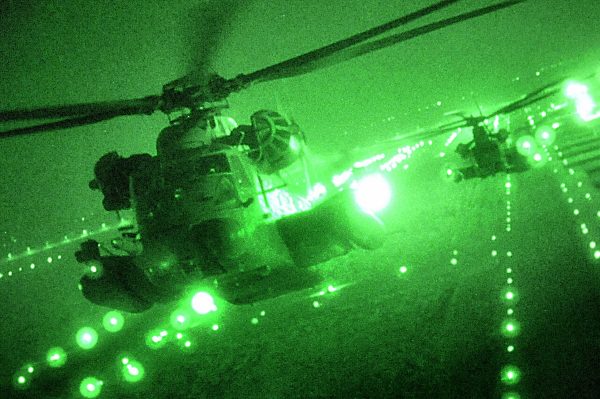 “Party in Ten”: The story of Operation Eager Anvil the prequel attack of Operation Desert Storm conducted by USAF MH-53J US Army and AH-64A helicopters 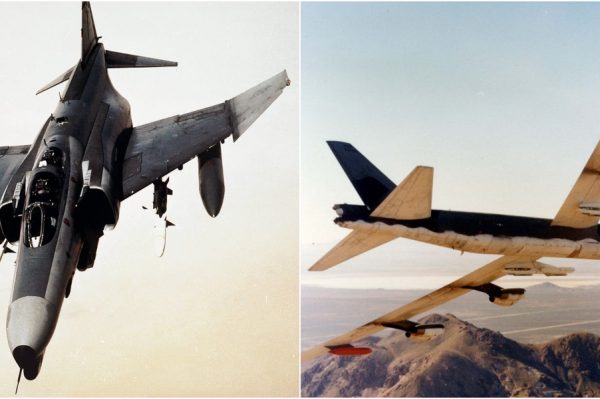