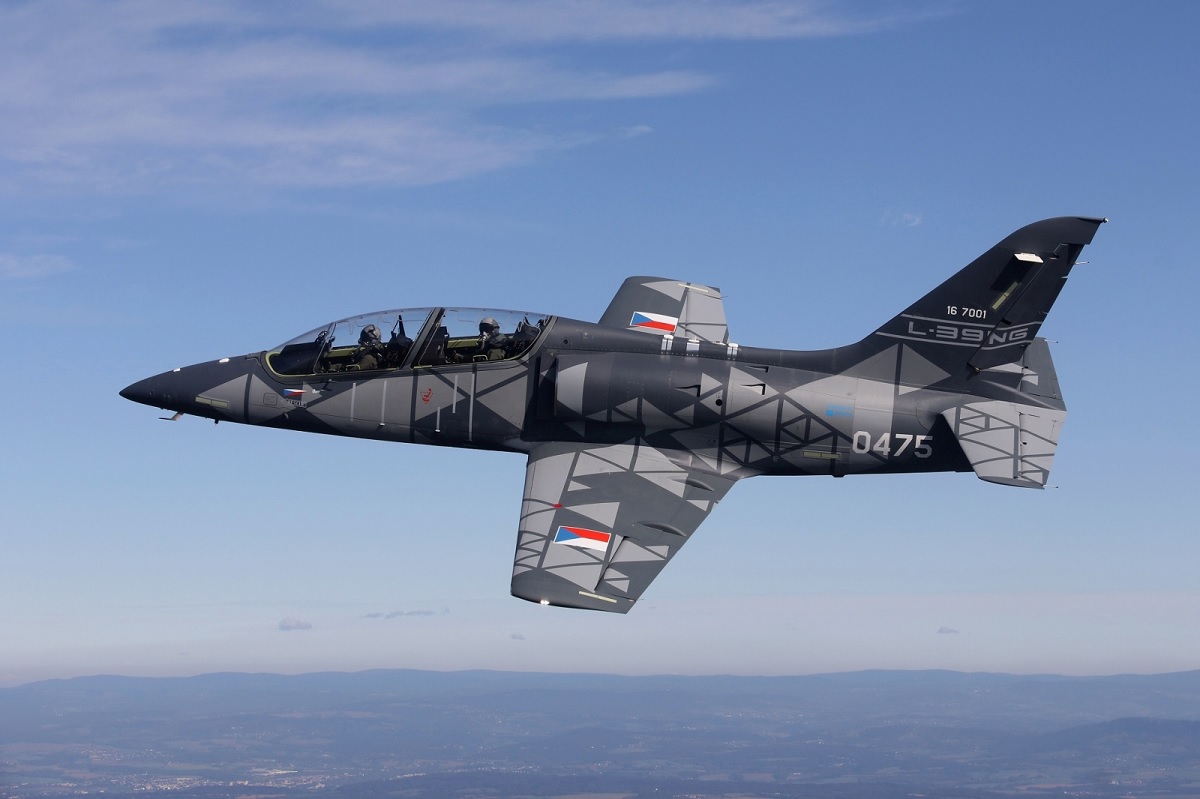 The Hungarian Air Force will receive 12 new L-39NG aircraft – the latest modernization of the famous Czech Aero L-39 Albatros trainer aircraft. The information was confirmed by both sides – AERO Vodochody AEROSPACE company and Budapest (by Gáspár Maróth – government plenipotentiary for acquisitions at the Hungarian Ministry of Defense).

The aircraft will be used to train pilots of 4th and 5th generation fighters – which Hungary is planning to procure in the near future as well.

Both sides have agreed not to disclose the amount of the contract.

Four of the aircraft will be used for reconnaissance roles. These aircraft could be equipped with EO/IR sensors (for both stationary and moving targets) fitted into the airframe (probably by Dutch company Skyline Aviation) or in pods attachable to wing (by Austrian company Airborne Technologies). These L-39NGs could also be used for border protection.

The remaining eight aircraft will serve as trainers.

The first brand-new aircraft is expected to be delivered to the Hungarian Air Force in 2024.

As the previous versions of the L-39, the G variant can be used for light ground-attack roles as well.

The L-39NG (New Generation) is the latest version of the Albatros and was revealed in 2014 at Farnborough Airshow. The prototype took off for the first time in 2018.

Besides the Hungarian Air Force, the Czech and Slovak Air Force are potential buyers of the new aircraft (both services are in fact planning to replace their fleet of older Albatros aircraft). Ghana (6 aircraft), Senegal (4 aircraft) and Vietnam (12 aircraft) confirmed their purchases in 2018 (Senegal) and 2021 (Ghana and Vietnam).

According to Viktor Sotona, the president of AERO Vodochody AEROSPACE, almost 30 L-39NGs have been sold so far. 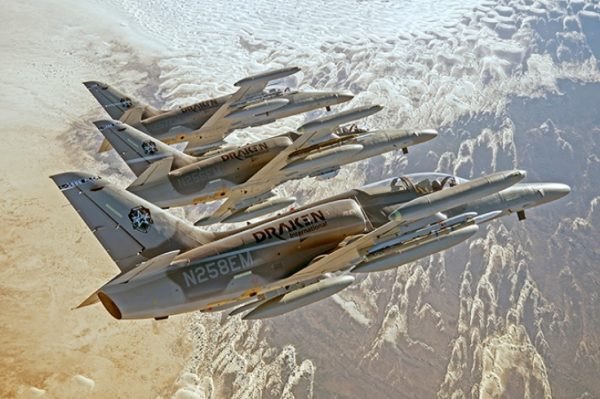 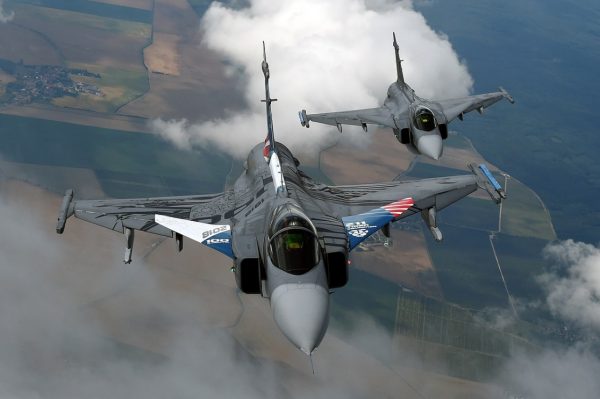 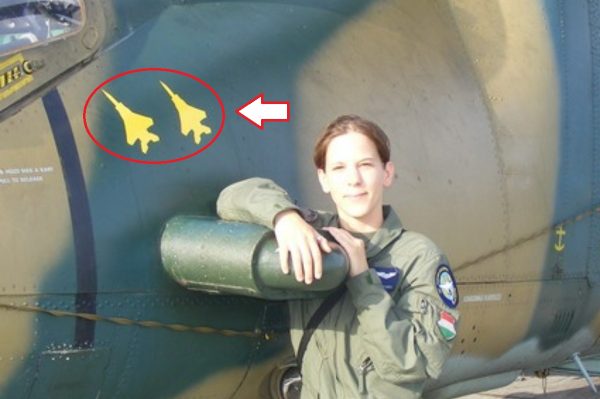