Log In Sign Up
Homepage Cold War EraHow the U.S. secretly tested the A-12 RCS during the Cuban Missile Crisis 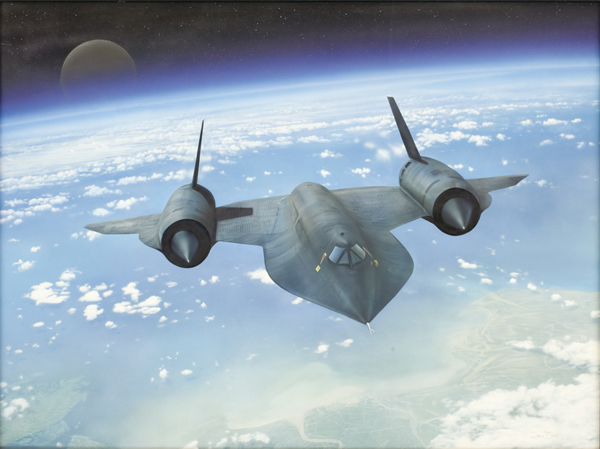 How the U.S. secretly tested the A-12 RCS during the Cuban Missile Crisis

During the 1962 Cuban Missile Crisis, nineteen SA-2 missile sites were constructed on the island supported by P-14 “Tall King” radars. Oxcart planners realized they had a unique opportunity to test the sensitivity of the latest in Soviet defense radars

When the Lockheed U-2 made its first overflight of the Soviet Union on Jul. 4, 1956, it was common knowledge that its apparent invulnerability was time-limited as advances in Soviet air defense systems were sure to eventually bring one down. In fact, the U.S. Air Force (USAF) analysts were in the planning stages of a replacement to the U-2 long before it even made its first flight.

The first such study was for an exotic liquid hydrogen powered aircraft called Suntan from Lockheed which ended up getting canceled in 1959 at the urging of its designer, the legendary Kelly Johnson. Running parallel to the Suntan which was a USAF project, the CIA had two studies going for a U-2 replacement- one was a subsonic design code named Gusto and the other was a supersonic design that ultimately became known as Oxcart. That program’s flying hardware was the Lockheed A-12 Cygnus, a single-seat predecessor to the two-seat SR-71 Blackbird. The A-12 made its maiden flight at Groom Lake/Area 51 on Apr. 26, 1962, two years after Francis Gary Powers had been shot down over the Soviet Union in his U-2.

As JP Santiago explains in an interesting article appeared on his website Tails Through Time, the design of the A-12 was the first to take into consideration a reduction in radar cross section (RCS) to limit the detection range by an adversary’s radar systems. On the Lockheed A-12, the leading edges of the wings and chines had pie-shaped wedges that were filled with a composite material that would theoretically reduce the RCS of the aircraft. With three A-12s in flight testing by October 1962 at Groom Lake/Area 51, the Cuban Missile Crisis took place- with the shoot-down of Major Rudolph Anderson and his U-2 by an SA-2 missile on Oct. 27, 1962 in the midst of the crisis, the Oxcart project took added urgency and the need for operational Mach 3 strategic reconnaissance capability as soon as possible was deemed an urgent national priority. While the intensity of flight testing at Groom Lake picked up, a program was established to determine the A-12’s detectability to Soviet radar systems. Two radar systems in particular were of interest to the CIA, the P-12 “Spoon Rest” radar which was used as search radar for the SA-2 surface-to-air missile batteries and had a range of 100 miles, and the even more powerful P-14 “Tall King” radar which had double the power and range of the P-12 system.

According to Paul F Crickmore’s book Lockheed Blackbird: Beyond the Secret Missions (Revised Edition), as part of a broad reaching program of electronic intelligence to support the A-12 Cygnus, a highly-classified program called Palladium was established to test the sensitivity of Soviet radars. Palladium was a special electronic transmitter that could project a false target into the “Tall King” and “Spoon Rest” radar systems. Technicians could adjust the Palladium signal to present varying targets of RCS values and with National Security Agency (NSA) technicians eavesdropping on communications channels, it became possible to find out what size RCS target the Soviet radar systems could acquire. During the 1962 Cuban Missile Crisis, nineteen SA-2 missile sites were constructed on the island supported by P-14 “Tall King” radars. Oxcart planners realized they had a unique opportunity to test the sensitivity of the latest in Soviet defense radars.

One night during the crisis a US Navy destroyer carrying the Palladium transmitter positioned itself north of Havana and used the CIA’s special transmitter to project the signal of an aircraft racing south from NAS Key West towards the Cuban capital. At a predetermined time with a P-14 radar tracking the Palladium ghost target, a US Navy submarine surfaced just offshore of Havana and released a series of balloons, each carrying a radar reflector corresponding to a specific RCS value. The sudden appearance of multiple targets offshore then triggered the SA-2 operators to activate their fire control radars as well. With the NSA listening to Cuban and Soviet communications, it was possible to determine the smallest size RCS reflector that could be detected by both the P-14 search radar and the SA-2 batteries’ fire control radars. Cuban MiGs were scrambled that night and it must have made for an interesting post-flight debrief when CIA technicians aboard the destroyer switched off the Palladium set, causing the targets to suddenly disappear. As a result of this unique test, it was determined that the RCS-reducing features of the A-12 Cygnus still made it detectable by not only the long range search radars, but also the fire control radars of the SA-2 missile batteries. Despite the findings of this unique and risky test given the tensions present during the crisis, the flight testing and operational deployment of the A-12 Cygnus continued. Its first operational recon missions over hostile territory took place in 1967 over North Vietnam. 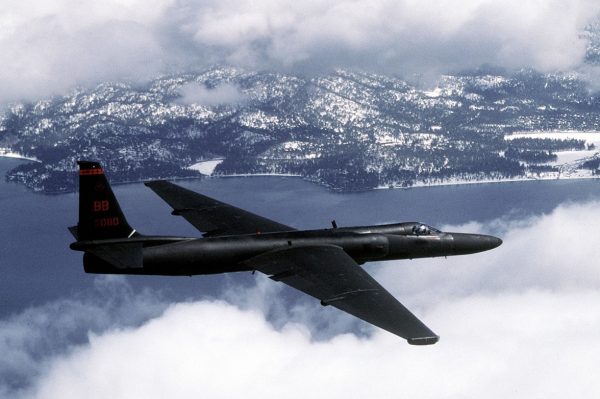 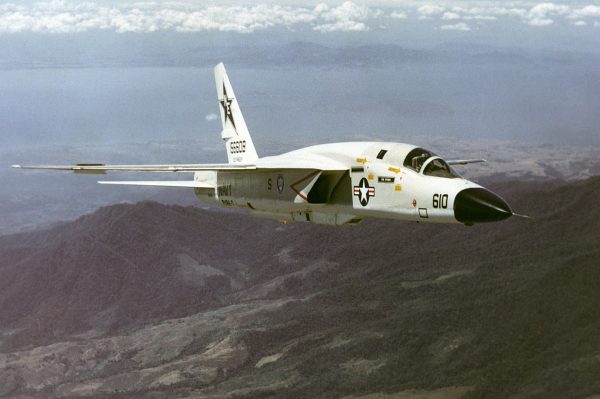 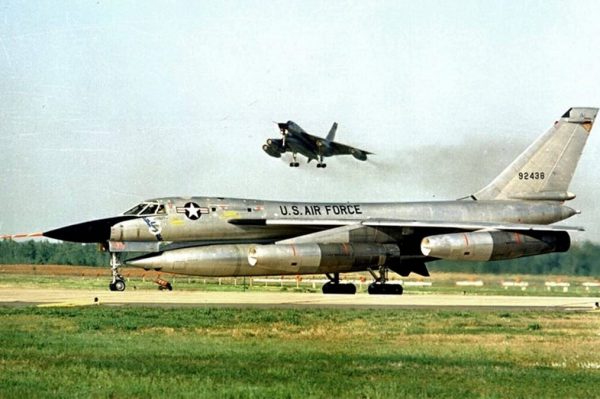