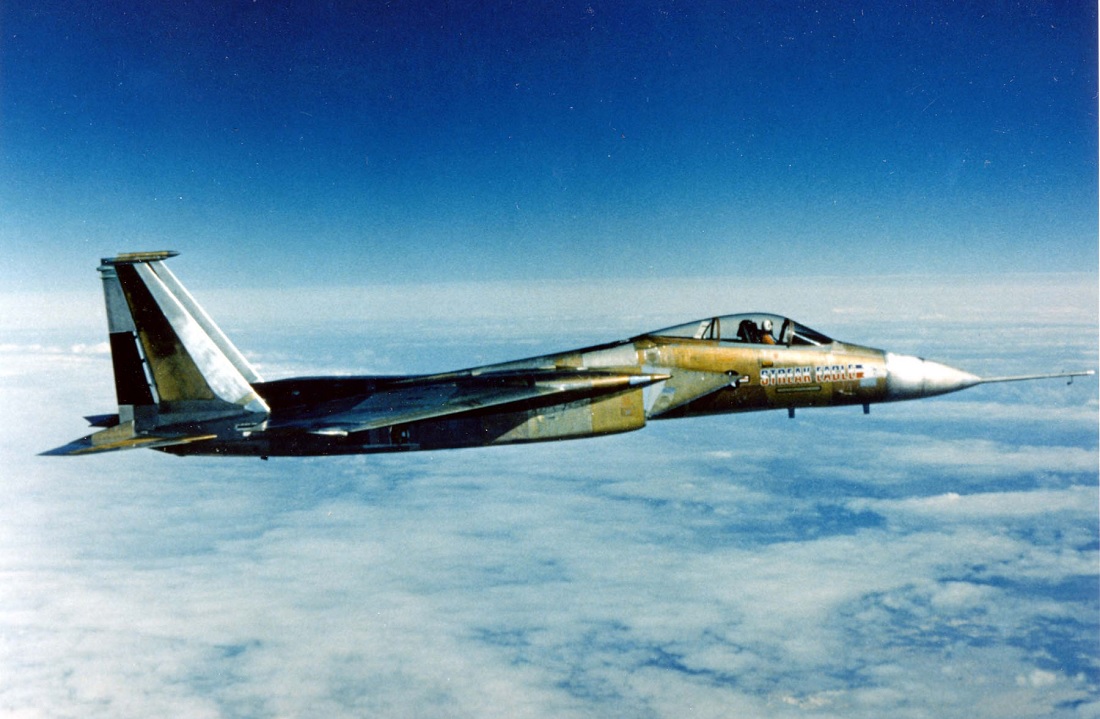 The F-15 Streak Eagle purpose was to establish new time-to-climb records, improving those held by the F-4 and MiG-25

Developed to be the best air superiority fighter in the world, the F-15 proved to be also a very useful testbed aircraft.

One of the Eagle most interesting experimental programs involved the 19th pre-production aircraft, the airframe 72-0119.

This F-15A was called “Streak Eagle” and its name reflected very well the kind of flights that the aircraft would have been performed: in fact its purpose was to establish new time-to-climb records, improving those held by the F-4 and MiG-25.

To perform this mission the Streak Eagle was heavily modified reducing its weight as much as possible.

In fact, as explained by Steve Markman and Bill Holder in their book One Of A Kind Research Aircraft A History Of In Flight Simulators, Testbeds & Prototypes, from this F-15 were removed all unnecessary items, such as missiles, radar, cannon, tail hook, one generator, utility hydraulic system, flap and speed brake actuators while another 40 pounds were gained by not painting the aircraft.

Several instrumentation was also installed in the aircraft, such as a restraint device that replaced the tail hook, and a nose boom with alpha and beta probes to determine the angle of attack and sideslip coupled with special battery packs and controls. Other special tools were an over the shoulder camera, a G-meter, a standby attitude gyro, equipment for verifying altitude, and ballast.

With this modifications, the Streak Eagle saved 2,800 pounds while the fuel carried in each record attempt varied from 3,000 to 6,000 pounds.

In comparison with the upward numbers, a Boeing 727 takes more than 15 minutes in reaching 9,000 meters, while the Streak Eagle did it in less than one minute.

The F-15 Streak Eagle is now on display at the National Museum of the U.S. Air Force.

One Of A Kind Research Aircraft A History Of In Flight Simulators, Testbeds & Prototypes is published by Schiffer Military and is available to order here. 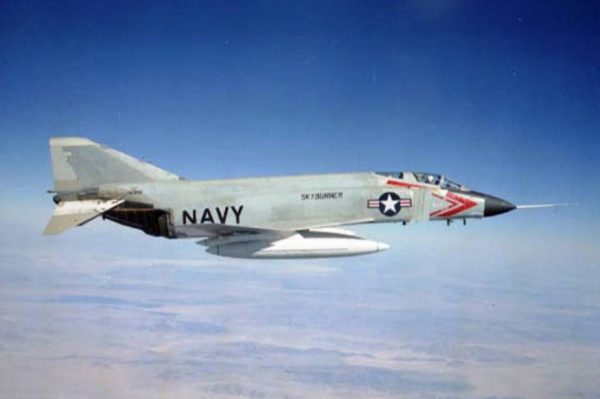