Log In Sign Up
Homepage Military AviationHow the evolution of the X-35 into the F-35 downgraded the JSF into a not a true stealth aircraft: hence the operational economics of an all F-22 Raptor fighter force would be much higher 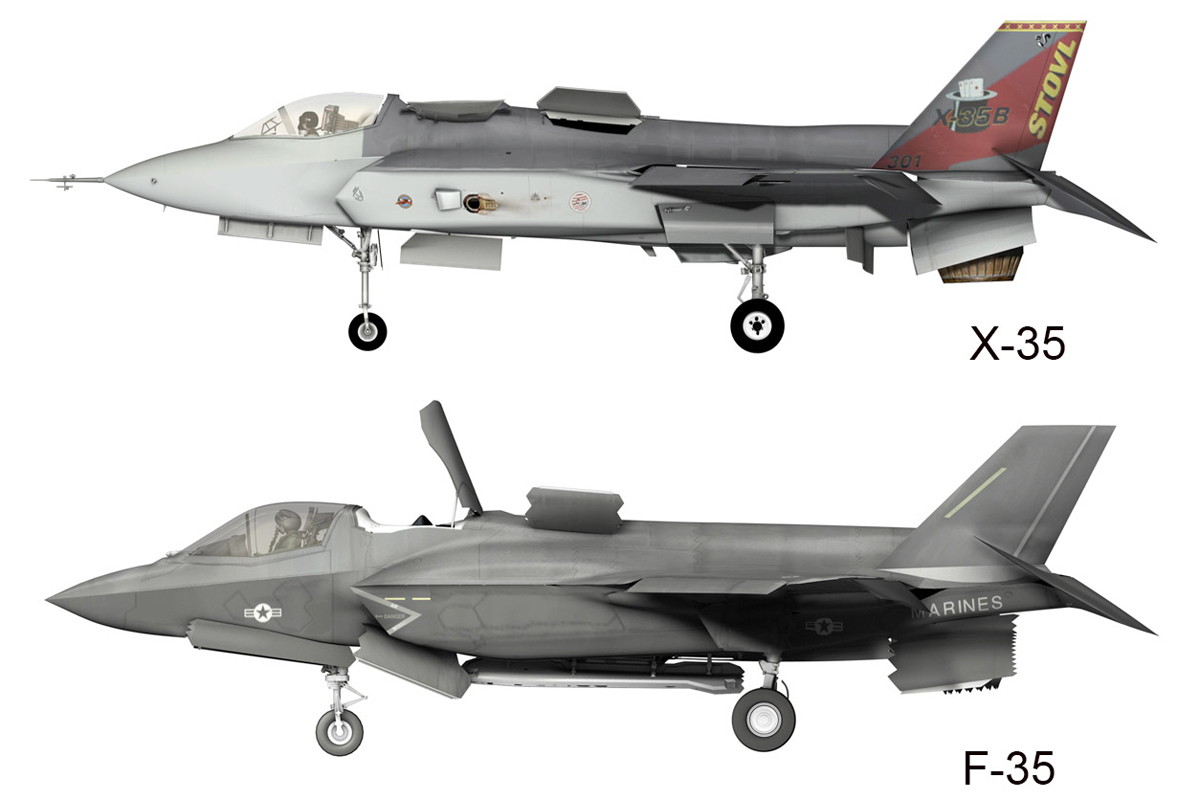 The JSF is demonstrably not a true stealth aircraft in the sense of designs like the F-117A, B-2A and F-22A, as its stealth performance varies much more strongly with aspect and threat radar operating frequency band.

The Joint Strike Fighter (JSF) program was the result of the merger of the Common Affordable Lightweight Fighter (CALF) and Joint Advanced Strike Technology (JAST) projects. As explained by James C. Goodall in his book 75 years of the Lockheed Martin Skunk Works, the merged project continued under the JAST name until the engineering, manufacturing and development (EMD) phase, during which the project became the Joint Strike Fighter.

The CALF was a DARPA program to develop a Short Takeoff Vertical Landing (STOVL) fighter for the Marine Corps and replacement for the F-16. In 1992, the Marine Corps and Air Force agreed to jointly develop the Common Affordable Lightweight Fighter, also known as the Advanced Short Takeoff and Vertical Landing (ASTOVL) fighter. The CALF project had potential as a complement to the Lockheed Martin F-22 Raptor.

The JAST program office was established on Jan. 27, 1994 to develop a family of weapons, aircraft and sensor technology with the aim of replacing several disparate US and UK aircraft with a single family of aircraft; the majority of those produced would replace F-16s.

In November 1995, the United Kingdom signed a memorandum of understanding to become a formal partner, and agreed to pay $200 million, or 10 percent of the concept demonstration phase.

The evolution of the Joint Strike Fighter (JSF) design from the X-35 demonstrators to the F-35A/B/C configuration has seen significant changes to the aircraft’s shaping, critical to its stealth performance. While the design of the inlets was improved, the lower fuselage design is now inferior to the original X-35 configuration. The latter has important implications for the JSF’s ability to survive when penetrating modern integrated air defense systems (IADS).

The JSF is demonstrably not a true stealth aircraft in the sense of designs like the F-117A, B-2A and F-22A, as its stealth performance varies much more strongly with aspect and threat radar operating frequency band. Stealth shaping is widely regarded as accounting for the first hundredfold reduction in aircraft radar signature, compared to non-stealthy designs of similar size, with application of glossy and absorbent materials used to further reduce the signature where feasible.

The degradation of the initially intended JSF stealth performance occurred during the System Development and Demonstration (SDD) program when a series of design changes made to the lower fuselage of the aircraft resulted in fundamental shaping changes in comparison with the X-35 Dev/Val prototype aircraft.

As a result, the tactical options available to JSF users when confronted with penetrating modern IADS are mostly those necessary to ensure the survival of non-stealthy legacy aircraft types. The result of these limitations is that the operational economics of a fighter force using the JSF will be much inferior to a force using a true all-aspect stealth aircraft such as the F-22A Raptor.

Moreover, it is clear that future JSF users will pay a significant price penalty for a stealth capability unable to deliver much, if any, return on such investment. The clean wing fuselage joint and flat low-curvature lower fuselage of the X-35 had the potential to yield quite good beam/side aspect radar signature, but the revised SDD design discarded this arrangement in favor of a much inferior contoured design, clearly intended to accommodate the larger weapon bays. While the F-35 SDD engine inlet arrangement is superior to the X-35 Dev/Val prototype inlet design, the gains in the forward sector cannot overcome the performance losses incurred in the beam/side aspect sectors. 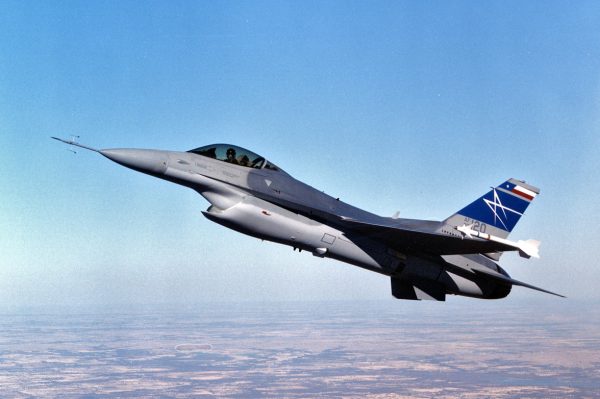 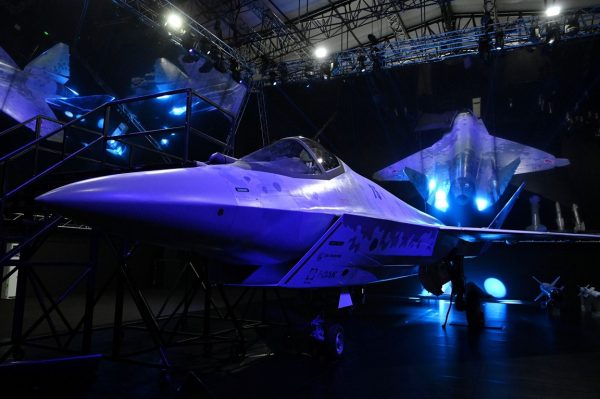 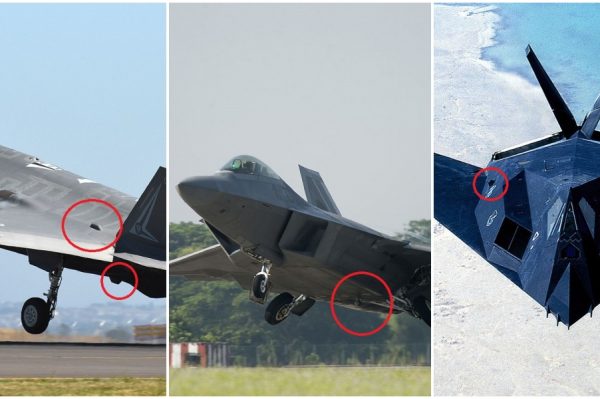