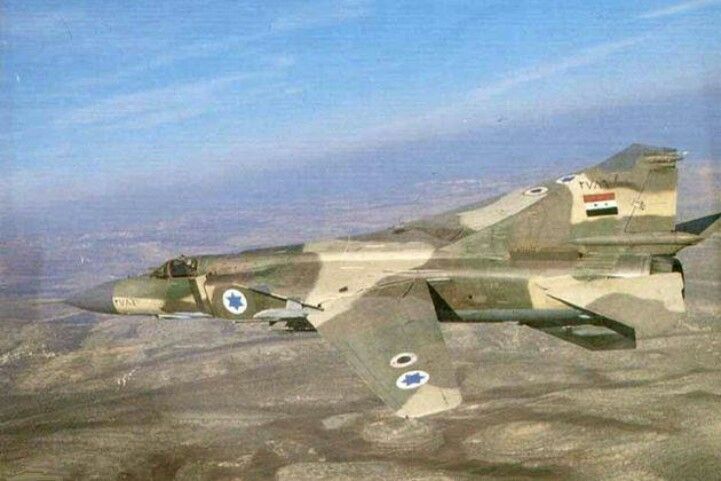 Although the IAF were pleased to get their hands on the MiG-23, they were somewhat embarrassed that an enemy jet had flown across the border and landed completely unchallenged

After a 23-year wait, the Israel Air Force (IAF) got their chance to do another detailed engineering evaluation of a frontline Arab fighter. As with the MiG-21, this MiG-23 came by way of a defection, albeit as a surprise for Israel. On Oct. 11, 1989, Major Adel Bassciii (alternatively Basaam) of the Syrian Air Force flew his MiG-23MLD ‘Flogger-G’ to Israel and requested political asylum. Bassem, in aircraft 2786, was the lead of a two-ship training flight. Flying parallel to the Golan border, the Major suddenly broke away, descended rapidly, and accelerated toward Israel. Although the Syrian flight was being monitored on IAF air defense radars, Bassem descended to as low as 90-150ft (25-45m) where radar tracking of his jet was lost. He made a dash across the frontier in afterburner, at 550kts. Spotting the northern airfield of Megiddo, then a civilian airport, he quickly landed. The entire incident took only seven minutes. Bassem’s actions were motivated by dissatisfaction with his position in Syria. As explained by Bill Norton in his book Air War On The Edge: A History of the Israel Air Force and its aircraft since 1947, although the IAF were pleased to get their hands on the MiG, they were somewhat embarrassed that an enemy jet had flown across the border and landed completely unchallenged.

The IAF’s prize was moved to the security of Tel Nof.

The MiG-23 arrived unarmed save for a full load of cannon shells. It had Syrian flare dispenser units mounted at the base of tail. The IAF began its examination with the help of Major Bassem who, unfortunately, came only with his checklist. The technicians, engineers, and test pilots of the IAF Flight Test Center finally felt confident enough to perform the first of several evaluation flights, and the plane took to the air again on Jan. 29, 1990. The commander and chief pilot of the Flight Test Center, Lieutenant Colonel Ofer Safra, did the honors and all subsequent flights.

A comprehensive test program revealed the performance of the airplane and its systems, as well as its vulnerabilities. Trials included air combat drills against IAF frontline fighters. The Israelis were impressed with the excess thrust and acceleration of the MiG-23. The jet was simple and the avionics easy to use. Landings were a fairly routine affair. On the negative side, the cockpit layout was quite poor, rearward visibility bad, and stick forces during air combat maneuvering exhaustingly high, requiring excessive trimming. Overall, the MiG was comparable to the F-4 Phantom except for a more advanced radar system.

The IAF retained the MiG until the first half of 1993 and flew it 12 or 18 times. The Americans probably also got their chance to evaluate the machine. It was then loaned to Israel Aircraft Industries (IAI) to be used in the development of potential system improvements. The upgrades would then be peddled to the emerging market in Eastern Europe. When IAI finished with it the MiG was transferred to the IAF Museum at Hatzerim in the mid-1990s.

The Israelis placed their national markings over the Syrian roundels on the nose, but beside the roundels on the wings. Apart from touching up some paint here and there, the finish and other markings were left unchanged. When the jet was added to the IAF Museum collection it displayed the badge of MANAT [# 109] and Unit 22 [#123], the IAF’s Central Maintenance Unit, and stencils noting the flights conducted by the IAF. 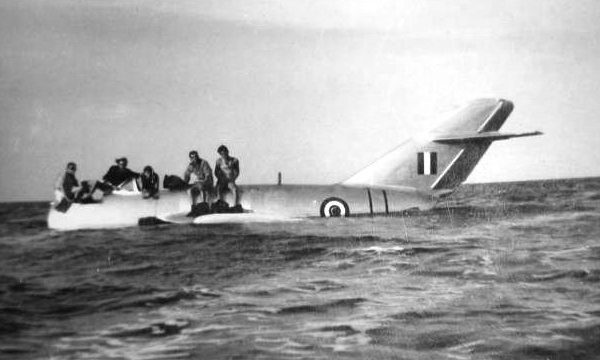 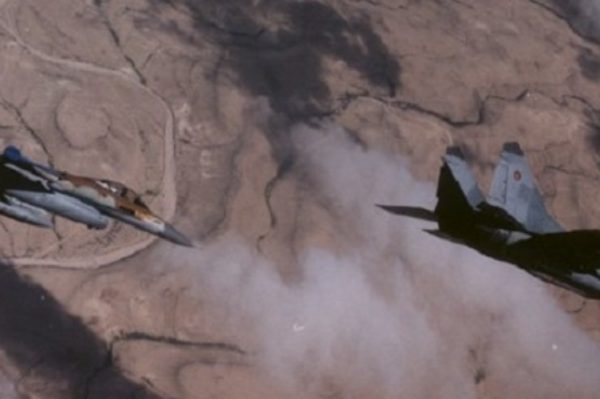 The saga of Israel’s MiG-29 Fulcrums