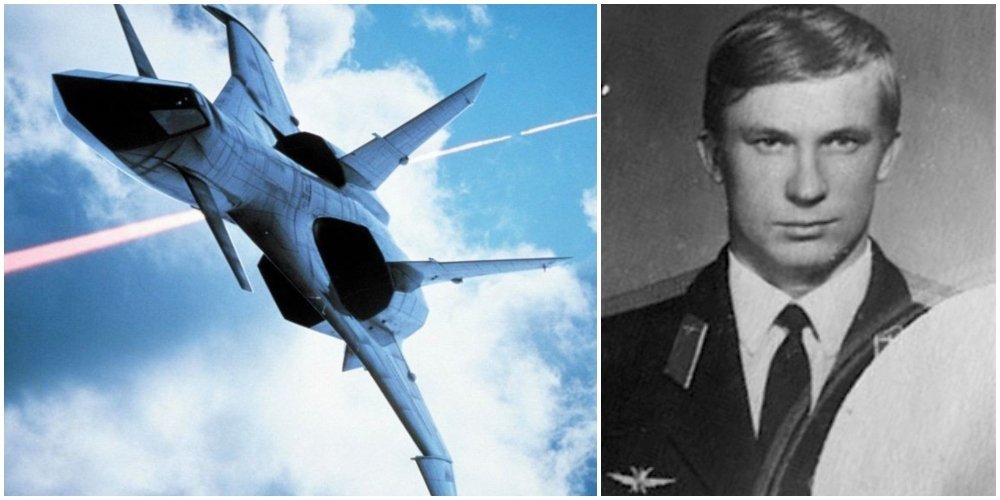 Belenko’s defection was mentioned in the novel Firefox by Craig Thomas, on which Clint Eastwood’s movie is based.

On Sep. 6, 1976, Lt Viktor Belenko, a pilot of a PVO MiG-25 Foxbat unit based at Chuguyevka air base north of Vladivostok (some sources state Sakharovka air base) failed to return from a sortie. His superiors would hardly have been too upset if he had crashed into the Sea of Japan; as it were, the news that Belenko had landed at Hakodate International airport came as a severe shock.

The MiG-25 was of special importance to the Soviet air defence, since (until the MiG-31 Foxhound entered service) it was the only aircraft capable of intercepting the Lockheed SR-71A strategic reconnaissance aircraft.

The incident got the world press going wild with stories about the MiG-25 and U.S. Defence Secretary Schlesinger stated that the new Soviet interceptor was a sufficiently potent weapon to bring about drastic changes to the Western weapons systems and strategies.

Belenko’s defection was also mentioned in the novel Firefox by Craig Thomas, on which Clint Eastwood’s movie is based. According to an interesting post appeared on Quora, in the book there’s a mail conversation (the snail mail kind, since it was published in 1977 and takes place a short time after) in which they discuss Belenko’s defection. Someone argues that the new MiG-31 Firefox is not a big deal, since they already have Belenko’s MiG-25, while someone else argues that the MiG-31 is a completely different beast.

Then, as MiG-31 flies for the first time, NATO has everything in the air to spy on it, and nobody could see anything on the radar. They conclude that the MiG-31 not only is faster than anything and features a revolutionary fire control system controlled by thought, but also is invisible to radar, and that they have to steal one.

And that’s when the book begins in earnest, and also where the movie starts.

Since the defection of Victor Belenko was widely mentioned at the time, the publisher had an unusual large first print run, gambling on the publicity of Belenko’s defection to push up the sales.

In fact Craig Thomas was inspired by the awesome performance of the MiG-25, and then Belenko defected as he was finishing the book and thus included in the letters.

Fun fact: the cover artwork depicted a MiG-25, and the plane was described similarly to the MiG-25 in the book. In the sequel, Firefox Down, the description was more like the MiG-31 in the 1982 movie.

Fun fact 2: The artwork on the Swedish paperback translation of Firefox instead depicted a canard and double-delta aircraft, pretty similar to the Swedish JA-37 Viggen. 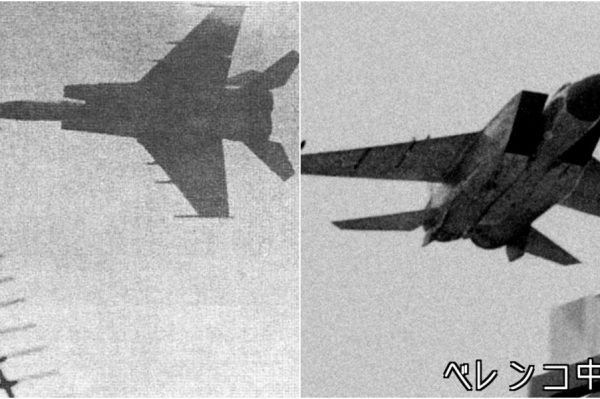 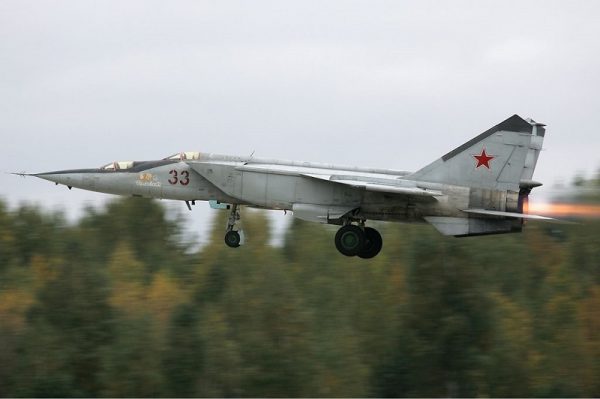