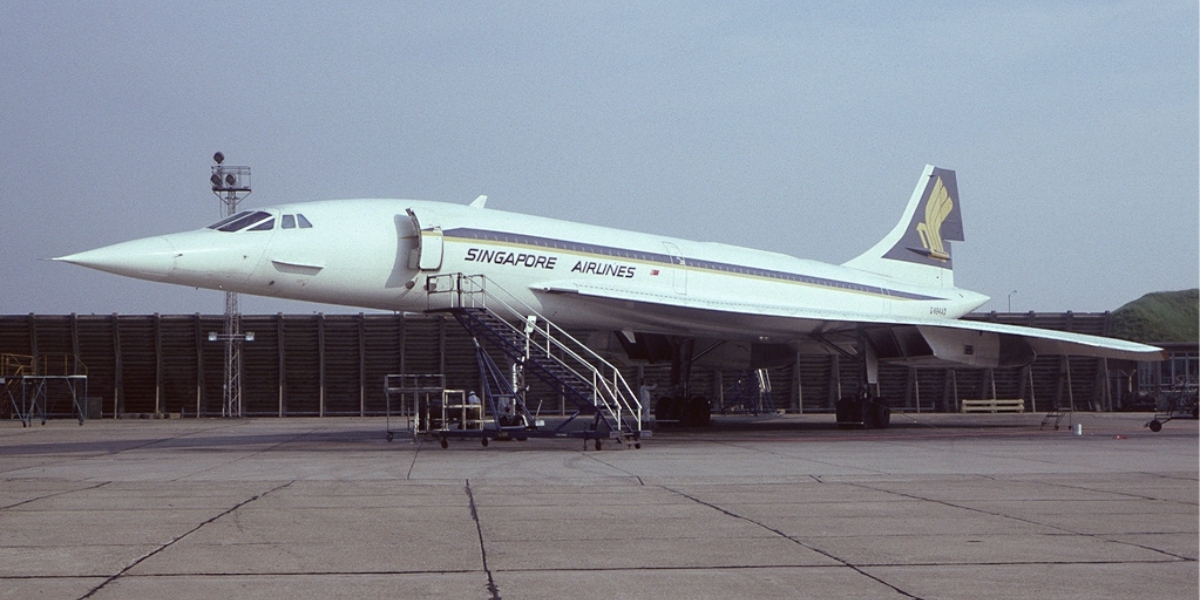 Concorde G-BOAD proudly displayed the Singapore Airlines livery, but only on the left side of the fuselage, as the right side was adorned with the British Airways Negus livery.

Since the Port Authority of New York denied both British Airways and Air France landing rights at New York JFK, the two airlines needed to find new routes for their Concorde fleets.

Apart from the North Atlantic routes, Asia was another lucrative market for British Airways. This additional marked included the former colonies of Singapore and Australia as well as the British colony of Hong Kong.

According to Heritage Concorde, in preparation for eventual passenger service on these routes using Concorde, a lot of effort went into the routes to the Australia and the Far East during the aircraft proving flights around the world, before it entered into service.

On Oct. 26, 1977 British Airways and Singapore Airlines announced their joint agreement for the thrice-weekly Concorde service between London and Singapore via Bahrain.

On Dec. 9, 1977 the two airlines started a service between London and Singapore – Paya Lebar via a stopover in Bahrain. As explained in extensive piece appeared on Mainly Miles, in this way the British Airways slashed flying times between Asia and Europe from around 18 hours on subsonic aircraft with multiple stops to under 10 hours, for those who could afford a ticket some 15% more expensive than a First Class fare. The service was now able to extend their original Bahrain route (which was started in 1976 using Concorde G-BOAA) to Singapore.

Supersonic flight through Indian airspace was originally planned by British Airways and some successful test proving flights had been completed earlier. However, permission to overfly Indian Territory at supersonic speeds had been withdrawn by the Indian government by the time the service was due to commence. On the table was more access to Heathrow slots for Air India, plus ‘fifth freedom’ traffic rights from the London airport, with the airline keen to tap in to the lucrative transatlantic market. In the 1970s and 80s, it was common for governments to use air traffic agreements as political chess pieces. Ultimately the two sides agreed to a compromise, but Concorde was forced to avoid Indian mainland. This caused an increasing in fuel consumption during the flight and added another 200 miles to Concorde’s route and 10 more minutes to its flight time.

But since Concorde needed to fly at supersonic speed over Malaysia, the service was suspended after just 3 flights owing to the Malaysian government withdrawing permission to overfly the Straits of Malacca.

Even though the service was not running, the aircraft kept the Singapore Airlines livery in anticipation of the Singapore route’s return, giving the airline free advertising as the aircraft was used on other routes, including flights to the US.

On Dec. 15, 1978, one year after the end of the first services the Malaysian Government withdrew its objections to Concorde flights for a trial period and the resumption of the service followed on Jan. 24, 1979.

British Airways and Singapore Airlines released a joint statement 12 days before the service restarted saying the flights would operate over Malaysia at subsonic speed for only five miles and for less than two minutes in each direction.

But it was not considered worth the trade as by then British Airways had enough work for their aircraft on the route it was designed for, the North Atlantic. So the service only lasted for 20 months before being withdrawn on Nov. 1, 1980.

The service in fact not only was reportedly losing around £2 million a year, but the load factor on flights from Singapore was of only 50%, down from 57% the previous year, amid signs the novelty of the service was wearing off.

After returning from Singapore for the last time on Oct. 30, 1980, G-BOAD had its Singapore Airlines titles removed and was returned to a full British Airways livery.

The aircraft went on to complete its service with British Airways, mostly to and from New York which became the airline’s ‘cash cow’ route for the type.

G-BOAD performed its final flight from London to New York on Nov. 10, 2003 and today is on display at the Intrepid Sea, Air & Space Museum in Manhattan. 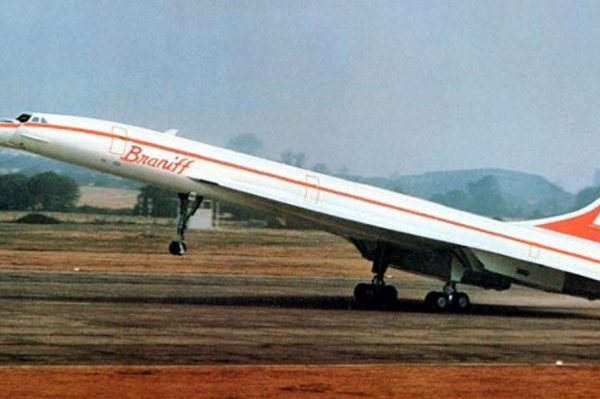