Log In Sign Up
Homepage Military AviationHow China’s copycat culture led to the development of the Shenyang J-31, the Chinese F-35 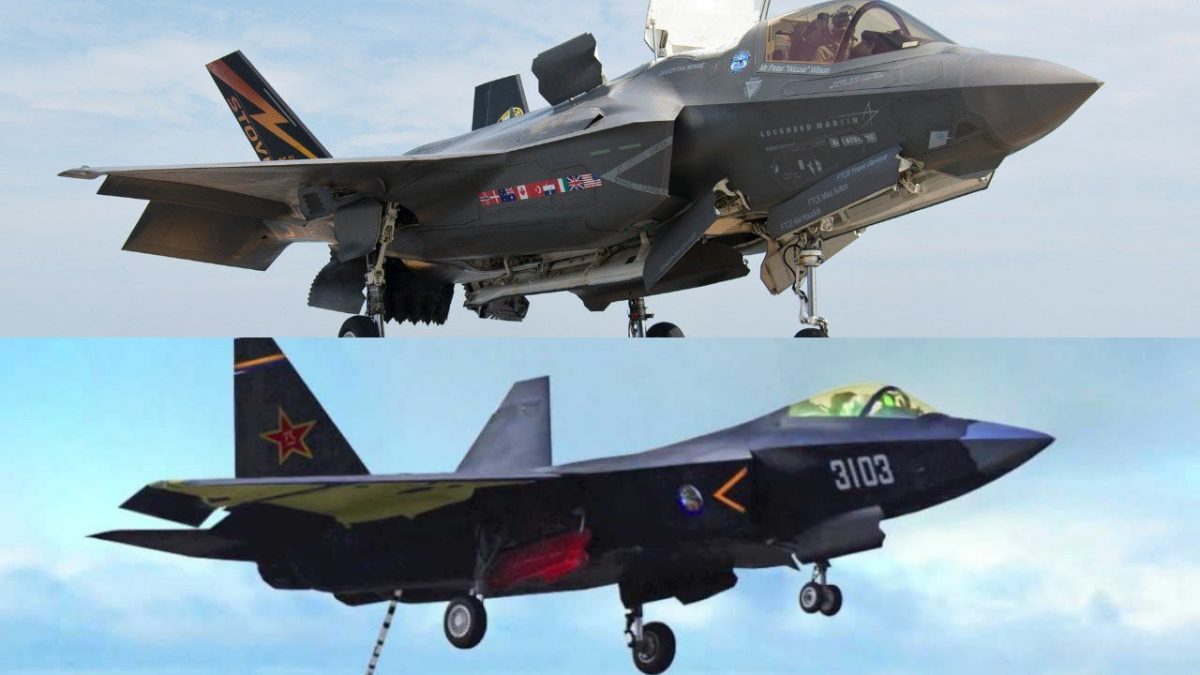 How China’s copycat culture led to the development of the Shenyang J-31, the Chinese F-35

An industry in which Chinese cloning has excelled to a disconcerting degree is the manufacture of weapon systems.

Apr. 21, 2021 was National Look Alike Day. As the US Naval Institute highlitghted on its Facebook Page, the Chinese military is full of weapons that look a lot like systems developed by other nations. The Shenyang J-31 is an attempt to copy the Lockheed Martin F-35.

Although historically, China has been a great innovator (contributing inventions such as gunpowder, paper and the compass) to human advancement, in recent decades China has earned an international reputation as being the home of a prolific copycat culture.

According to some Western observers believe this cultural attitude towards imitation is rooted in Confucianism where followers traditionally learned by replicating masterworks and then tried to improve upon them.

Today Chinese recognize the dubious nature of the current practice: in fact the refer to imitation products as “Shanzhai” (a term that means “mountain stronghold” and that was originally applied to pirate factories producing counterfeit goods in remote areas beyond the reach of regulatory control).

Government officials have embraced the copycat business and they seem content to allow other nations to develop products and technology which they can then acquire legitimately through licensing or illegitimately through counterfeiting and espionage. This approach allows China to stay competitive on the world stage while saving them the time and money it would cost to develop their own products.

An industry in which Chinese cloning has excelled to a disconcerting degree is the manufacture of weapon systems. China’s expanding military and growing assertiveness has been bolstered by weapons cloned from the arsenals of other countries. Bleeding edge U.S. aircraft including the Lockheed Martin F-35 Joint Strike Fighter have Chinese counterparts that are remarkably similar.

The Chinese counterpart of the F-35 is the Shenyang J-31.

The J-31 (F-60) is a fifth-generation, multi-role, twin-engine stealth fighter aircraft being manufactured for the People’s Liberation Army Air Force (PLAAF) by Shenyang Aircraft Corporation, an affiliate of Aviation Industry Corporation of China (AVIC). It is the second stealth fighter that China has indigenously developed after the J-20.

The J-31 fighter jet is intended to provide advanced defence capabilities in close-air support, aerial bombing and air interdiction operations. According to Air Force Technology, it can also perform suppression of enemy air defences and can be used as a carrier-based fighter on aircraft carriers.

Noteworthy some of the technology used in J-31 and other designs was almost certainly acquired by means of a Chinese cyber spying campaign.

Moreover, US Defense Officials also suspect that China has managed to obtain valuable technical advances by making backroom deals with US allies that bought American weapons. The US decided not to export the Lockheed Martin F-22 Raptor stealth fighter for this reason.

Even though Chinese clone weapons may not yet have the quality and capabilities of the originals, US military and industry officials expressed concern that the ongoing sophisticated cyber espionage campaign will allow China to rapidly improve their arsenal and even soon produce aircraft that will match all aspects of US fifth generation fighters like the F-22 and F-35.

‘If they are not scared, let’s meet in the sky:’ China’s People’s Liberation Army Air Force commander threatens US