Log In Sign Up
Homepage Aviation HistoryHow a captured Focke-Wulf Fw 190A led to the development of the Spitfire Mk IX, the best close-in fighter of WWII 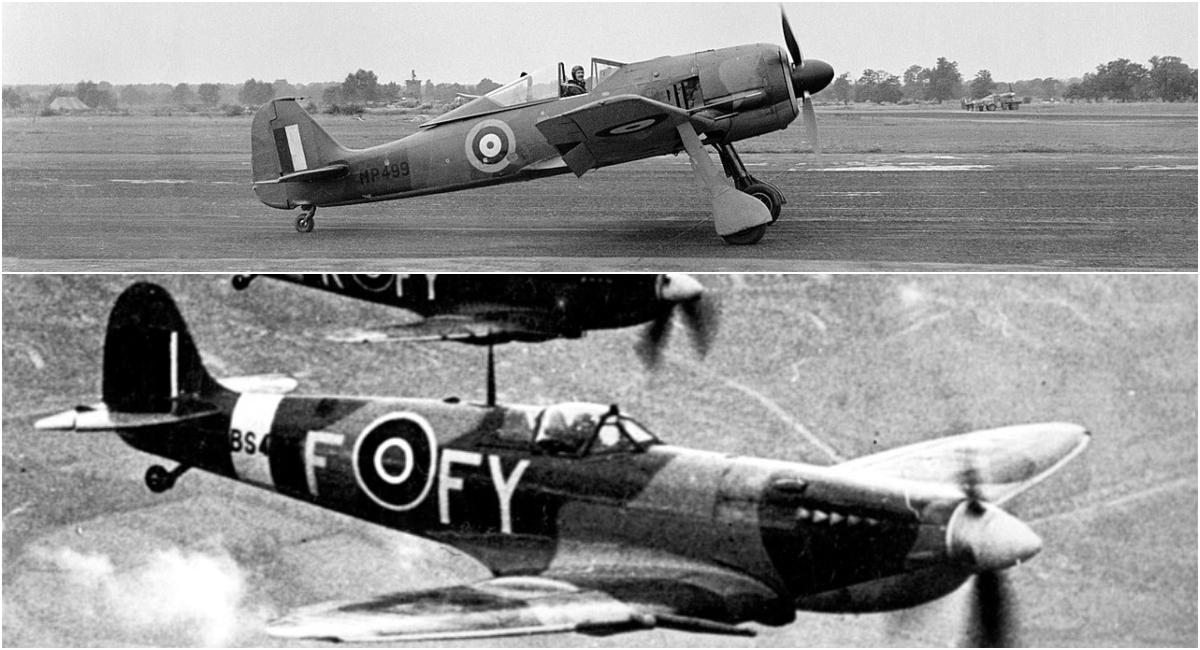 How a captured Focke-Wulf Fw 190A led to the development of the Spitfire Mk IX, the best close-in fighter of WWII

‘Fighter pilots of every nationality thought the Spitfire Mk IX was the best close-in fighter of them all,’ AVM ‘Johnnie’ Johnson.

The following article contains excerpts from Adam Lunney’s book We Together, 451 and 453 Squadrons at War.

The Supermarine Spitfire was designed by Reginald J Mitchell, initially on a private venture basis and highly influenced by a desire to offer a higher performance than had been previously achieved by the F.7/30 design.  This, combined with a further desire to advance the potential of the Rolls-Royce Merlin and Griffon engines, saw their parallel development form an integral part of the Spitfire story.

Numerically, the most important marks were the Mk I, Mk V, Mk VII, Mk IX and Mk XIV, of which the Mk V (Merlin 45) and Mk IX (with Merlin 61 and two-speed / two-stage supercharger) contributed more than half of the production total.

The capture of an Fw 190A belonging to JG26 on Jun. 23, 1942 led to the production of the Type 361 Mk IX Spitfire. This had a strengthened airframe, a four-bladed propeller and a 6o-series Merlin engine. Several variants were produced, including a low-level, clipped-wing version and a high-level version with extended wingtips. The 6o-series Merlin necessitated a slightly longer nose, but this was not an issue and the improved engine more than made up for any other concerns. These 6o-series Merlins also had a two-speed, two-stage supercharger for increased performance and there were more settings and tailoring options. The plane could also carry an additional ten gallons of fuel, increasing the range a little more and 5,665 of them were built. While early Spitfires used A and B to differentiate between the wing armaments, for the Mk IX, A and B referred to the installation of different models of Merlin.

The first operational squadron equipped with Mk IXs was 64 Squadron in July 1942. Fortunately for those flying the Mk IX, it replaced the Mk V which was being outperformed by the Focke-Wulfs in the cross-Channel fighter sweeps both sides were conducting. This led to the Luftwaffe being surprised on several occasions, expecting Mk V performance but being on the receiving end of a Mk IX, there being very little to distinguish the two until well within firing range. Thus, the German pilots had to make a decision: to warily treat all Spitfires as Mk IXs or risk a beating by assuming that they were up against the inferior Mk Vs and only learn the truth when it was too late. The Allies, on the other hand, had no such issues, as an Fw 190 and Bf 109 were quite different in appearance and combat could be declined if the Allied pilots were in an inferior position.

In that same month, a Mk IX with a 61-series Merlin was flown against the captured Fw 190A. The test found that at varying altitudes, the speed difference was not more than 10 mph and the Spitfire was usually superior, but only by a small margin. In a climb, the Fw 190A was slightly better due to its superior acceleration, but not remarkably so, while in a dive the Fw 190A was better, especially in the early stages. The roll of the Fw 190A was far superior to that of the Mk IX, and the overall manoeuvrability was superior, except in the case of turning circles, where the Mk IX could get inside the Fw 190A for the all-important killing shot. However, the ability of the Spitfire to turn was one of its most well-known traits, and experienced Luftwaffe pilots would likely have avoided this at all costs in any case. One noticeable advantage of the Fw 190A was its ability to get away from a Spitfire by doing a flick-roll in the opposite direction to the angle of attack and then diving away, so Allied pilots were warned to expect this move.

An instruction was issued to all Spitfire pilots in August 1942 giving advice on dealing with the new threat from the cockpit of a Spitfire. Paragraph two of the document included the instruction: ‘To defeat this aircraft and to avoid casualties on our side, our aircraft must fly as fast as possible whenever they are in the combat zone.’ The document recognised that pilots had previously been instructed to economise and save fuel ‘but it is essential, as soon as they are liable to be detected, that they open up to maximum power for duration flying’. Pilots were reminded that the Spitfire’s acceleration is relatively poor, and they should avoid cruising when there was a possibility of engagement. The instruction continued with safety tips, concluding with: ‘when in the vicinity of Huns, fly maximum everything and in good time’. A notice distributed to Spitfire Mk V pilots in the Middle East titled ‘Who’s Afraid of the Little Focke Wulf’ echoed these instructions and emphasised the turning ability of the Spitfire against the Focke-Wulf: ‘The Spitfire V’s only tactical advantage over the F.W. 190 in the air is its ability to turn in a smaller circle, but that’s a lot’.

The first Mk IXs were delivered to squadrons based in the Mediterranean and Middle East in January 1943. Often in the role of a fighter-bomber, the Mk IX had the capacity to carry bombs but it was not permitted to do so in combination with a centreline bomb or the 9o-gallon `jet’ or ‘slipper’ tank. In September 1944 this restriction was removed, provided that the Mk IX was upgraded with Mk VIII wheels and tyres and with take-off at a maximum weight f 8,700 lb from a smooth surface only. The instruction also reminded pilots that flight with the drop tank remained ‘limited to straight and level’ and that the drop tank should be jettisoned before attempting dive-bombing.’

The Mk IX seems to be regarded by many pilots as the peak of Spitfire development. AVM ‘Johnnie’ Johnson was quoted as saying ‘fighter pilots of every nationality thought the Spitfire Mk IX was the best close-in fighter of them all’. Another pilot, in correspondence with AVM Johnson was quoteds saying: ‘I flew most of the various marks of Spitfires, but I felt sort of invincible in the Spitfire Mk IXB. It was a beautiful aeroplane and I was very happy to fly and fight with her.’

We Together, 451 and 453 Squadrons at War is published by Mortons Books and is available to order here along with many other beautiful aviation books. Save 10% on all books with exclusive promotional code ‘AVGEEK10’! 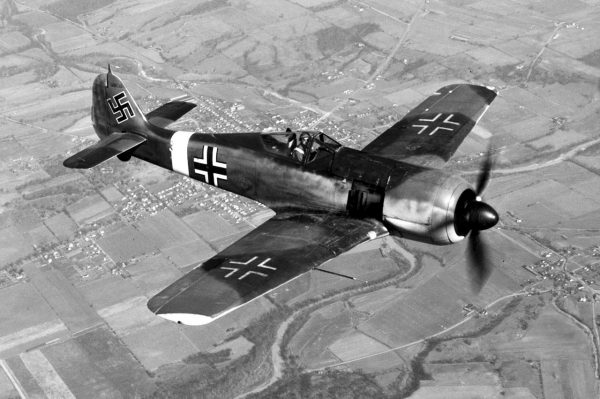