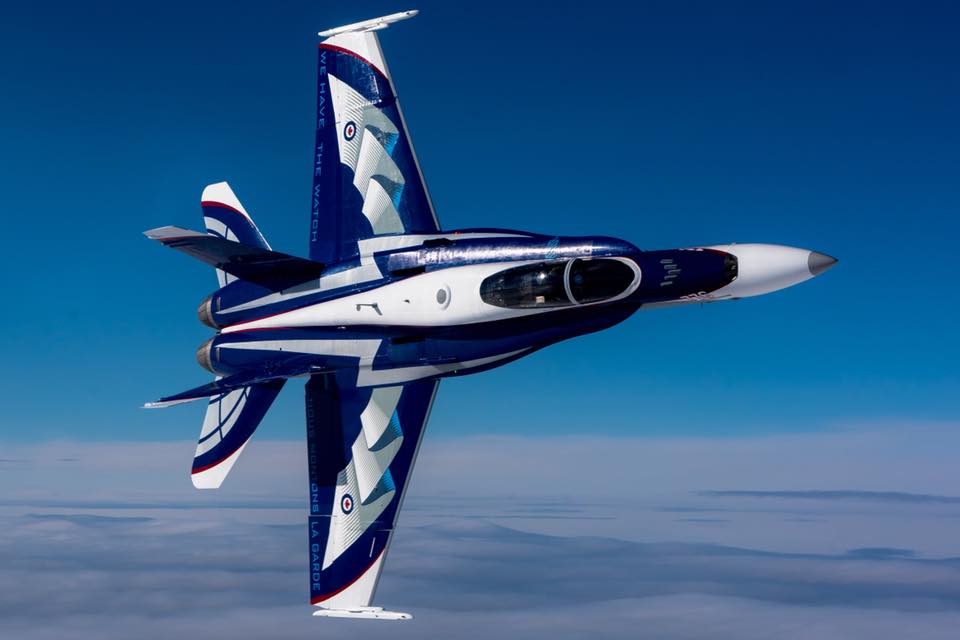 The RCAF also  announced they will not be supporting any airshows or special events until at least Apr. 30.

The Royal Canadian Air Force (RCAF) Hornet used by the service CF-18 Demonstration Team will not feature a special paint scheme this year because of Coronavirus pandemic.

The team in fact announced on its Facebook page:

‘To our demo team fans – Unfortunately, in order to enable the Canadian Armed Forces to prepare for COVID-19, current Royal Canadian Air Force tasks have been limited to only those that support critical operations, which means that this year’s #cf18demo jet will not feature a distinctive paint scheme.
⠀⠀⠀
‘However, we will continue to feature a theme honouring the legacy of #airpower and the 75 years since the end of the Second World War, as well as the 50th season of the Canadian Forces Snowbirds in the team’s 2020 patches and brochures.’

The RCAF also announced they will not be supporting any airshows or special events until at least Apr. 30.

‘In an effort to minimize the impact of COVID-19 and to prioritize the health and safety of our personnel, the Royal Canadian Air Force is suspending all support to air shows and other special events until April 30, 2020.’

Since Snowbird and CF-18 seasons do not start until June ‘teams’ schedules are not affected. However, we continue to monitor the situation and, if required, will take the necessary action to protect our personnel and the general public as recommended by the Public Health Agency of Canada.

‘While we are still planning for the 2020 air show season, we are continuously assessing the global situation and remain ready to adapt as needed.’

The US Air Force (USAF) has a similar policy in place that runs until May 15. 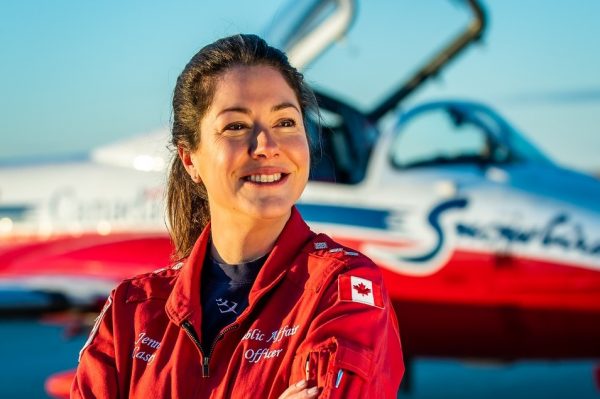 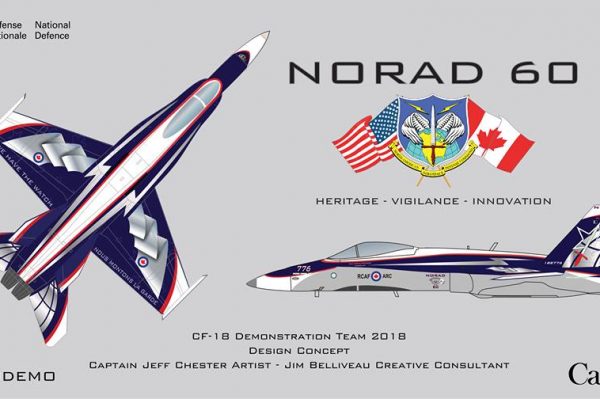