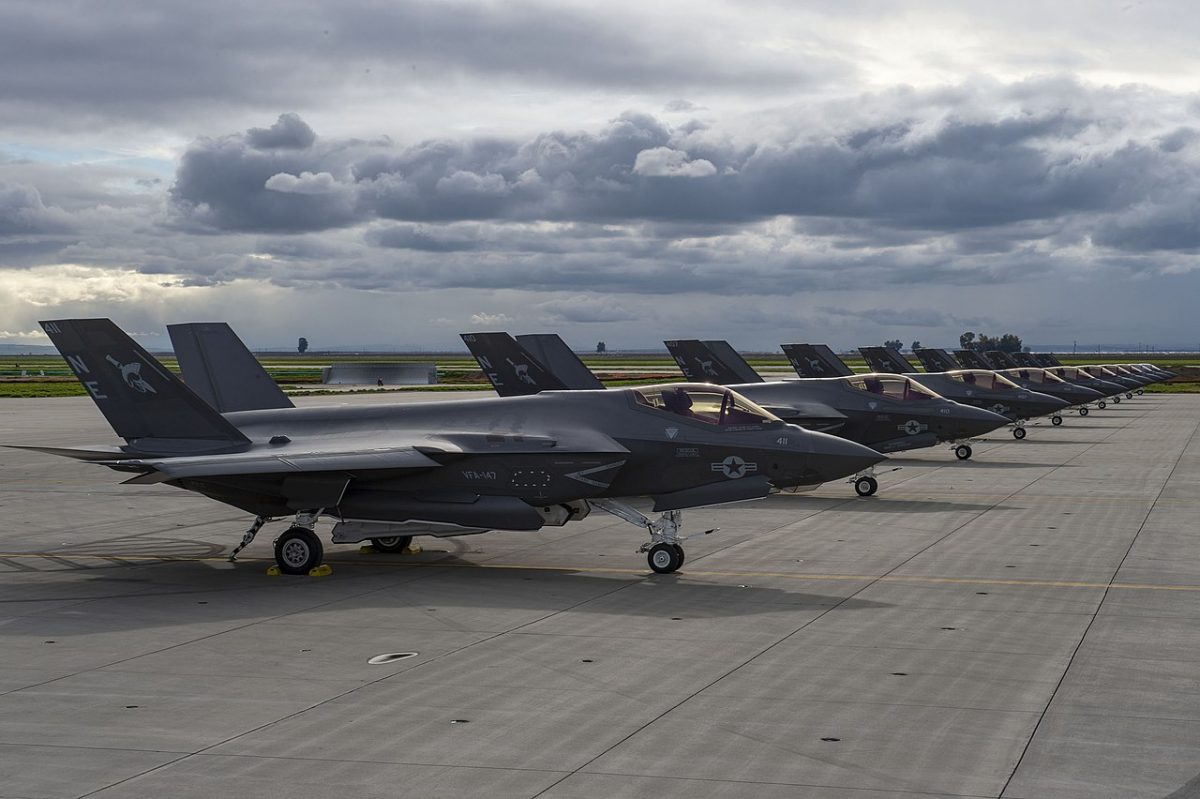 “Maj. Derek Heinz from the VFA 125 Rough Raiders Home of the F35 and Lt. William Goodwin, III from the VFA 147 Argonauts successfully completed the 13-week Navy Strike Fighter Tactics Instructor (SFTI) course at the Naval Aviation Warfighting Development Center (NAWDC) at Naval Air Station Fallon, Nev. The SFTI course, otherwise known as TOPGUN, is an individual-level training course loaded with classroom lectures and labs, as well as simulated and live-fly events that are focused on the newest advanced tactical recommendations, and designed to create newly-minted tactics instructors who are ready to return and train the Fleet,” Hanford Sentinel reports.

According to Alert 5.com, instructors at NAWDC gradually develop the curriculum for F-35C by integrating the stealth fighter’s tactics into the training curriculum for previous classes.

The 5th generation F-35 Lightning II integrates advanced stealth technology into a highly agile, supersonic aircraft that provides the pilot with unprecedented situational awareness and unmatched lethality and survivability. While each F-35 model (A, B and C) is uniquely designed to operate from different environments, all three variants set new standards in network-enabled mission systems, sensor fusion and supportability. The F-35 redefines the multirole fighter. 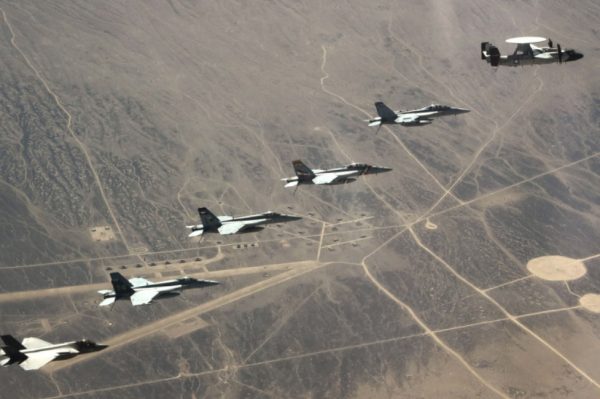