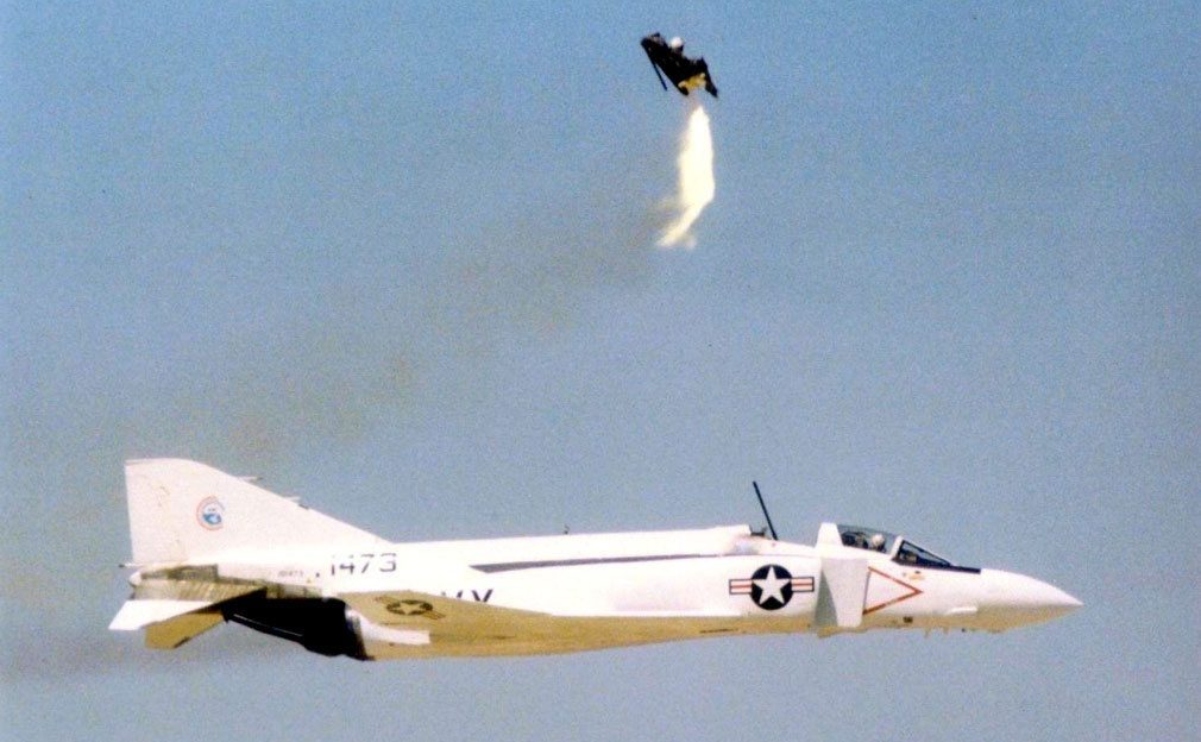 For USAF F-4 crew members who eject a second time from a Phantom II there was a very special punishment.

Does a military pilot get some kind of punishment if he ejects from a plane?

David Ecale, who served in the US Air Force, explains on Quora;

‘For F-4 pilots who eject a second time from an F-4, there is a very special punishment:

‘THEY ARE GROUNDED AND WILL NEVER FLY AN F4 AGAIN!

‘Who gives them this punishment? Their boss? Nope! The Board of Inquiry? Nope! The Flight Surgeon? Yup!

‘You see, ejection from an F-4 permanently compresses your spine. Two times & you’re done! (Note the profile of the WSO [the photo depicts a US Navy Phantom II hence the backseater was called RIO] in this picture. That’s some serious acceleration. You can actually see the compression in action.)

‘WSOs get grounded, too!

‘I was at Luke AFB when the Base Commander ejected. I watched him get wheeled into the Hospital ER on a gurney. … It was his second F-4 bailout.’

By contrast there was not a two-ejection limit for US Navy Phantom II crews as explains John Chesire, former F-4 and F-14 Tomcat pilot;

‘While the two-ejection limit was true for the Air Force, it was not true for the US Navy. I once knew and flew with a Navy RIO who had five ejections. Only the first four were successful. (Lt. David J. “Goose” Lortscher. His callsign Goose later became the RIO character’s callsign in the movie, Top Gun.)’ 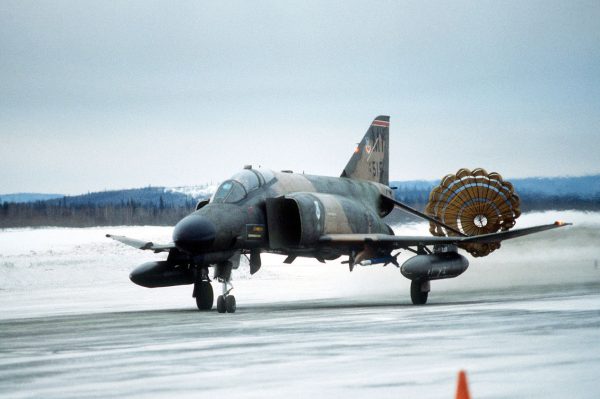 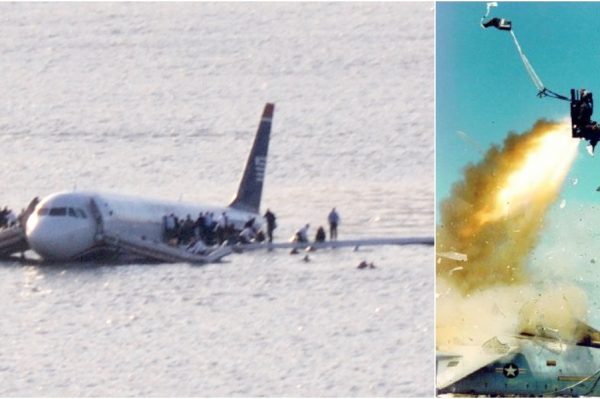