Northrop Grumman proposal for the next U.S. Air Force stealth bomber had “significant structural advantages” over competing proposal by Boeing and Lockheed Martin

The U.S. Government Accountability Office (GAO) has explained why Boeing protest against the award of the B-21 Raider stealth bomber contract to Northrop Grumman is fundamentally flawed.

As a matter of fact, after the award to Northrop Grumman of the then LRS-B (Long Range Strike-Bomber) contract on Oct. 27, 2015, Boeing (that teamed up with Lockheed Martin to win the bid) went to the GAO (whose aim is hearing appeals to competitive bids for Pentagon contracts) claiming that Northrop Grumman “low-balled” its bid and that the U.S. Air Force (USAF) failed to consider the risks posed when it chose Northrop Grumman over the joint venture between Lockheed Martin and Boeing.

As highlighted by Bloomberg.com on Oct. 25, 2016, the agency rejected Boeing’s allegations in a heavily redacted 52-page ruling, where it is explained that the “significantly lower proposed prices” for initial production offered by Northrop Grumman “created a near-insurmountable obstacle” to Boeing “demonstrating prejudice” in the Air Force’s calculation of realistic costs.

Furthermore the GAO added that Northrop Grumman proposal for the next U.S. Air Force stealth bomber had “significant structural advantages” over competing proposal by Boeing and Lockheed Martin.

For these reasons the agency rejected Boeing’s claim “that the Air Force failed to reasonably account for Northrop’s technical risk” in its analysis of costs. On the contrary it was remarked that USAF “conducted a reasonable” evaluation of costs “that sufficiently incorporated consideration of each” company’s “unique approach.”

Hence the GAO General Counsel Susan Poling’s conclusion who explained that their review “of Boeing’s allegations and the evaluation record in this case provides no basis on which to sustain the protest.”

Once ready, the first prototype of the B-21 will be the first manned aircraft built by Northrop Grumman since the company B-2 bomber which was developed in the 1980s. Due to be deployed in the mid-2020s, the Raider will join the small fleet of B-2 Spirits and will replace B-1B Lancer and B-52H Stratofortress bomber aircraft. 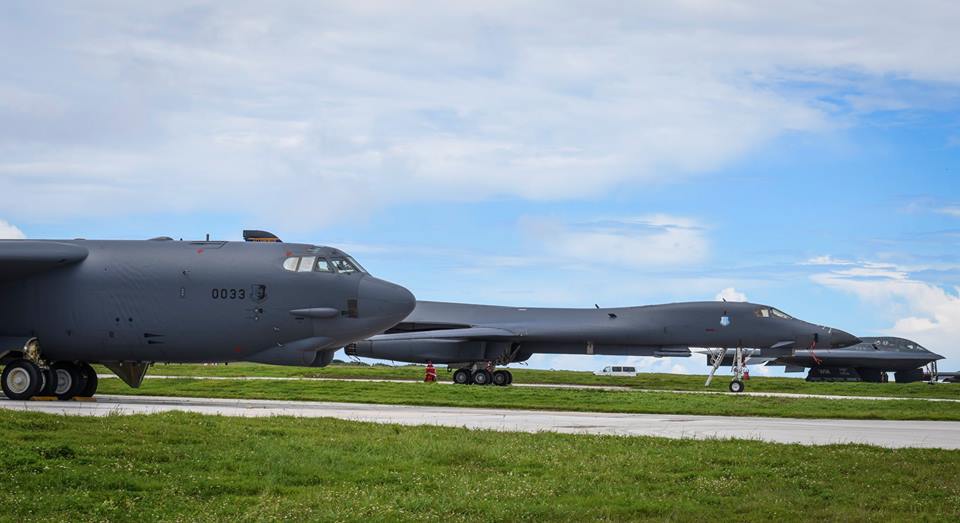 Buffalo flop! The story of the Brewster F2A,...

How a Luftwaffe Sharkmouthed Me 110 inspired Flying...

Here’s why this Hurricane is the aircraft that...

F-14 RIO who visited the Blackbird’s Roost at...