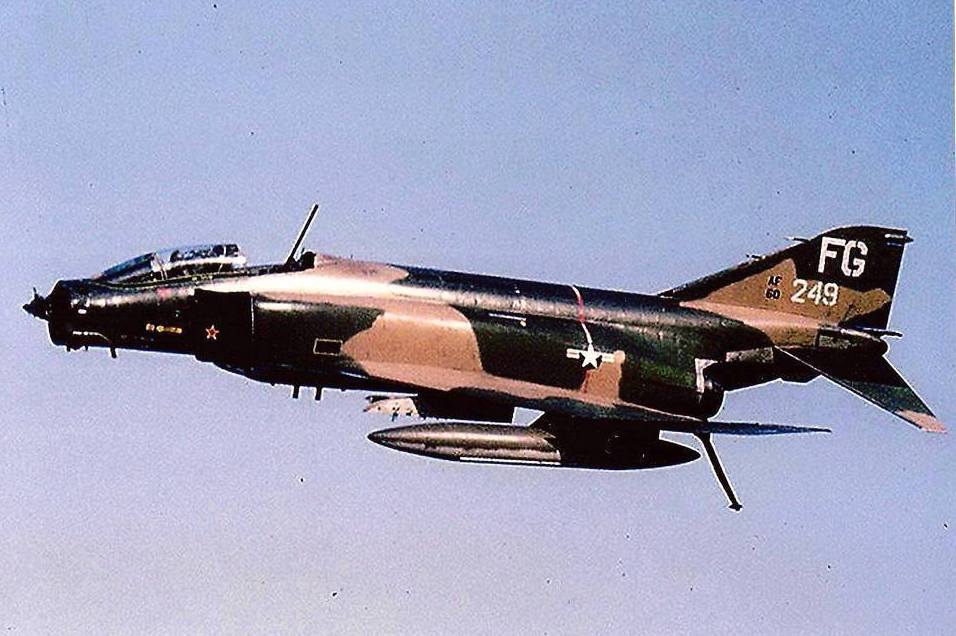 “My sensation was that the aircraft as out of control and I ordered Kenny to eject which he did. Instinctively, I took the stick and throttles in hand and to my amazement, the aircraft was flyable,” Ray Battle, F-4D pilot

After the ejection, the aircraft became controllable and Major Boone made a gear up landing at Ubon.

Battle survived the landing and Boone was rescued unhurt from the Laotian jungle.

“Kenny Boone and I were flying a fast mover FAC mission along the Ho Chi Min trail in Laos. It was an orientation ride for Kenny as he was newly assigned to my unit. We were at 4000 feet and Kenny was flying the airplane when I heard an explosion, the aircraft shuddered and the front windscreen was covered in what turned out to be hydraulic fluid. My sensation was that the aircraft as out of control and I ordered Kenny to eject which he did. Instinctively, I took the stick and throttles in hand and to my amazement, the aircraft was flyable. I called for help for Kenny and headed back for Thailand where we were stationed. I was given the option of ejecting or landing gear up as the landing gear would not come down. I elected to land gear up and catch the runway wire with my tailhook.. I have 150 aircraft carrier landings and thought I could easily make an arrested landing on the runway. I pulled the power off just as I touched down and the aircraft settled onto the wire cutting it. The aircraft slid down the runway and veered off to the right before fish-hooking to the right and stopping. It caught on fire and I jumped out safely. As you know Kenny was recovered after spending a nervous night hanging in a tree in Laos. In retrospect, my ordering Kenny to eject was a mistake which I have always regretted. I felt at the time I was saving his life and I intended to eject after he did. We both survived the incident for which I am grateful.”

As reported by Sierra Hotel Aeronautics, F-4D #66-0249 was eventually repaired, needing a new nose cone, some paint and a new seat for the guy in back. She was returned to service two years later in February of 1970, and went on to enjoy a long career. Sadly Ol’ #249 saw her end with a plunge in the Florida Gulf, flying out of Tyndall AFB in 1985. 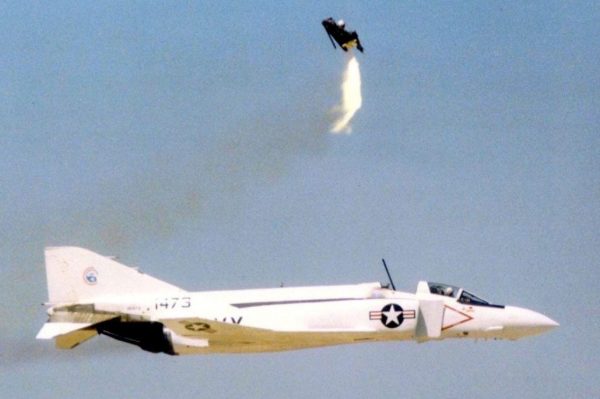 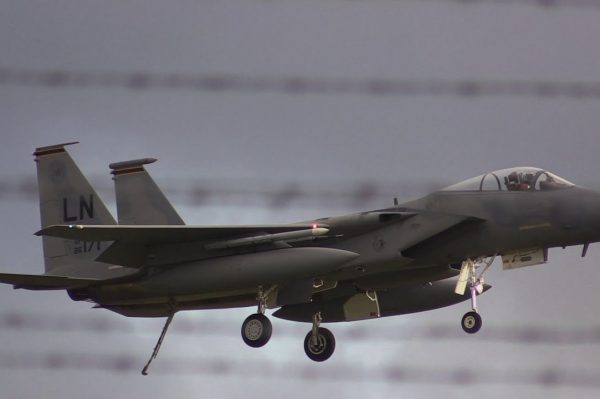