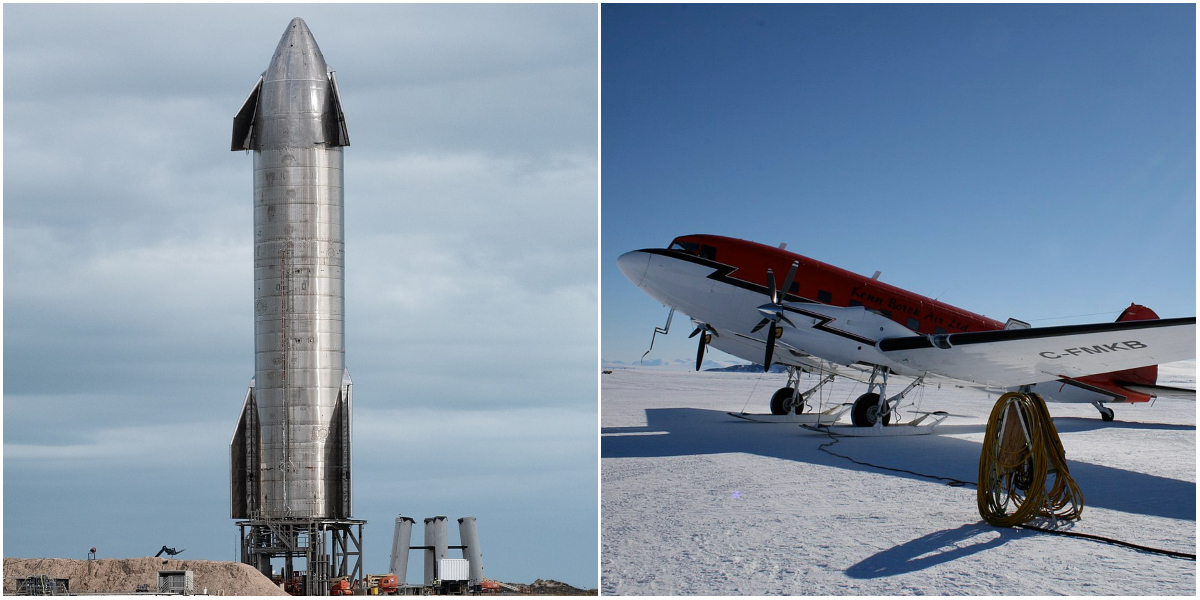 As Elon Musk tweets challenges to Vladimir Putin, launches astronauts to the International Space Station, builds electric vehicles, attempts to solve traffic issues with his Boring Company, and warns humanity about the dangers of AI, his greatest creation is being developed and test flown over Boca Chica, Texas.

What Starship Really Is.

As Elon Musk tweets challenges to Vladimir Putin, launches astronauts to the International Space Station, builds electric vehicles, attempts to solve traffic issues with his Boring Company, and warns humanity about the dangers of AI, his greatest creation is being developed and test flown over Boca Chica, Texas.

SpaceX has already given the US a viable replacement for the Space Shuttle with its Crew Dragon. Now its successor Vehicle has been undergoing testing and is being developed to take humanity to the Stars. Those who have watched its test flights stand in awe of its capabilities. Starship represents a unique platform whose very form hearkens back to Science Fiction films from America’s Golden age of flight.

The Starship represents a unique capability in Aerospace world, a spacecraft designed to capable of transporting personnel and cargo from Earth to the Moon and Mars and back. In addition, the Starship has the capability to provide rapid transport to any point on Earth. With a designed payload of 100 tons of Cargo or 100 personnel, Starship has the potential to revolutionize travel within the planet we live in. Once fully operational, the Starship will be able to fly and land on any point on Earth within an Hour.

Those who decry the expense of the Space Program, whether Public or Private, are ignoring the capability such a platform will offer. The capability to rapidly transport critical cargo anywhere on earth means that high value cargo can be brought to wherever it is needed on a near instant basis. This unique ability has obvious utility for both civilian and military purposes. Whether for disaster relief or emergency supply in wartime, Starship will be able to lift an Airliner’s worth of personnel or a cargo capability approaching that of the Air Force’s largest Transport, the C-5M Super Galaxy.

In many ways, Elon Musk is building a 21st Century version of the Classic Douglas DC-3, an aircraft which had a similar impact on Aviation when it was first designed in the 1930s. The DC-3, which developed into the C-47 Transport aircraft for the military even flies to this day in many underdeveloped regions on earth. The aircraft was the first plane flown by the airlines that allowed them to make a profit with passengers aboard. Prior to that, what became the Airlines depended on Mail Subsidies, just as SpaceX depends on NASA contracts in order to become a viable company.

If at first you Don’t Succeed. Taken on Mar. 3, 2022 the following video features Starship SN10, which performed the first fully successful launch and recovery of the Starship Spacecraft. 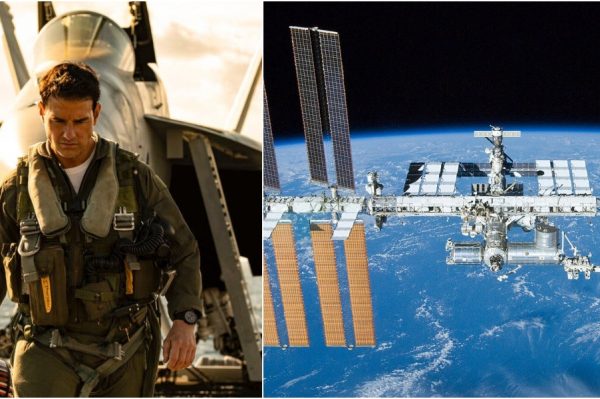 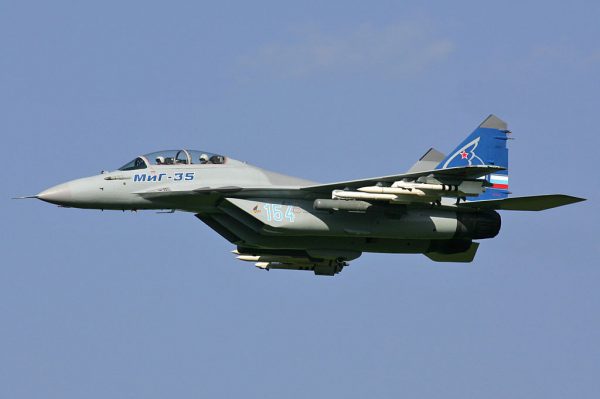 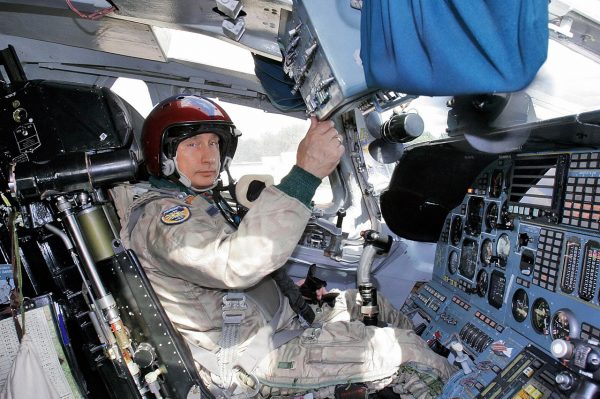