Log In Sign Up
Homepage Aircraft CarriersHere’s why China does not have the World’s Largest Navy, in any Meaningful Metric 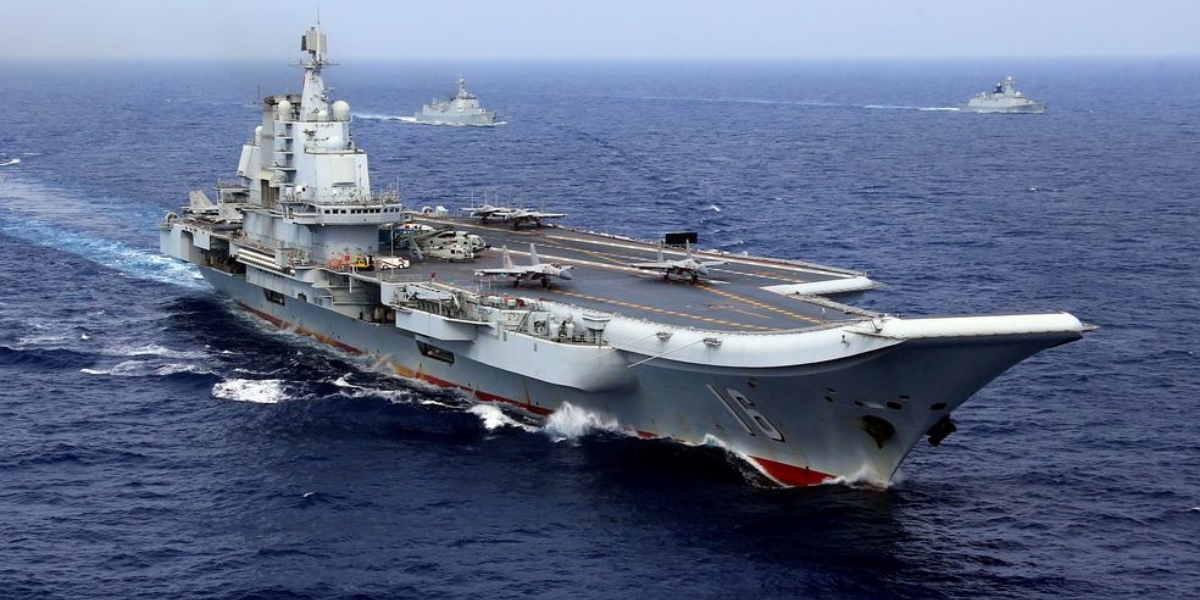 Here’s why China does not have the World’s Largest Navy, in any Meaningful Metric

The statement of “China has the largest navy in the world” is largely misleading and used mainly for sensationalist headlines.

Since the release of the Department of Defense’s “2020 China Military Power Report” last year, much has been made of China’s securing the title of the “world’s largest navy.” As reported by The Diplomat, indeed, the United States Office of Naval Intelligence has confirmed that the People’s Liberation Army Navy (PLAN) has surpassed the US Navy in total battle force ships, approximately 537 ships (of which 360 deployable) to 480 total ships (of which 297 deployable), with future projections expecting the gap to grow. By 2025, the PLAN is predicted to field as many as 400 vessels whereas the US plans only to field 355. Quantitative discussions of this sort have fostered an increasing level of hysteria in the US media and even parts of its foreign policy and defense establishments.

But ‘the statement of “China has the largest navy in the world” is largely misleading and used mainly for sensationalist headlines,’ says Reilly Brangan, studies Bachelor of Technology in Aeronautical Engineering student at University of New South Wales, on Quora.

‘In reality, China does not have the world’s largest navy, in any meaningful metric.

‘Together, the PLAN’s Missile boats, coastal patrol craft and small mine clearing vessels account for 256 ships, or almost half of the entire PLAN vessel count. This is why simply using vessel numbers is not a genuine or realistic metric for “largest” or most capable navy. By the same metric I could throw 500 sail boats in the water and also have a larger Navy than the United States Navy, does that mean I can compete against it in any meaningful way? No.

‘If we use this same metric, the largest navy in the world is actually the Korean People’s Army Naval Force (KPANF), which absolutely dwarfs both the USN, and the PLAN with over 1,000 vessels in service. But the reality is quite obviously that the North Korean naval forces are dwarfed by both of those nations.

‘The more appropriate metric to analyse in this scenario is total fleet displacement, i.e the total combined tonnage of all of the vessels in each of these respective services.’

‘The US Navy, which is heavily biased towards large surface and sub-surface blue water combatants, has a total fleet displacement of over 4.6 million tonnes whereas the PLAN has a total fleet displacement of less than 2 million tonnes, or well below half that of the United States Navy. In blue water fleet capability, the PLAN is still dwarfed by the USN as of 2021.’

It should also be mentioned that China relegates duties that would be assigned to the US Coast Guard to their navy as well, so it would be apt to add Coast Guard vessels to the US total, which adds at minimum 243 more ships. 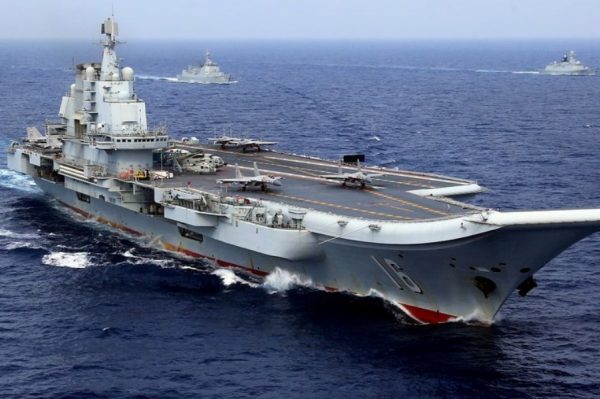