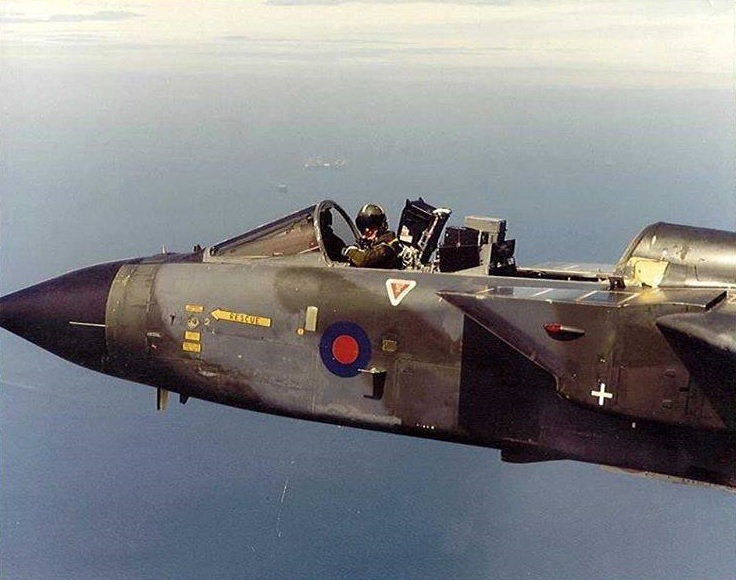 “In 1988, our test pilot Keith Hartley flew at 500 knots in a Tornado aircraft with the canopy off, testing the emergency escape procedures of the jet; just one example of the lengths we go to test the safety of the planes we build for the RAF.”

The Panavia Tornado XZ630 was the first British pre-production aircraft which flew on Mar. 14, 1977 and participated in weapons release trials at the Aeroplane & Armament Experimental Establishment (A&AEE) at Boscombe Down.

Former Lightning and Tornado F3 pilot Ian Black said that “While the first ten aircraft could be considered true prototypes, the first real Tornado for the RAF flew in March 1977 (XZ630) and it was quickly assigned to the A&AEE at RAF Boscombe Down in Wiltshire.”

After a successful career as a trials aircraft, Panavia Tornado XZ630 was retired to ground duties and has been the Gate Guardian at RAF Halton’s Recruit Training Squadron Parade Square since 2004. It was refurbished to resemble a GR4 from 31 Squadron, currently based at RAF Marham, and known as the ‘Goldstars’. The refurbishment was carried out by Serco contractors. 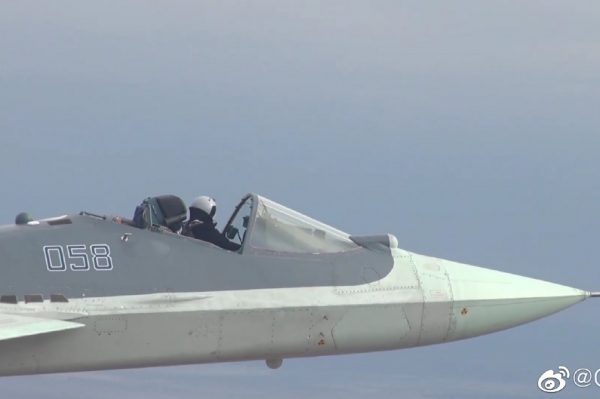 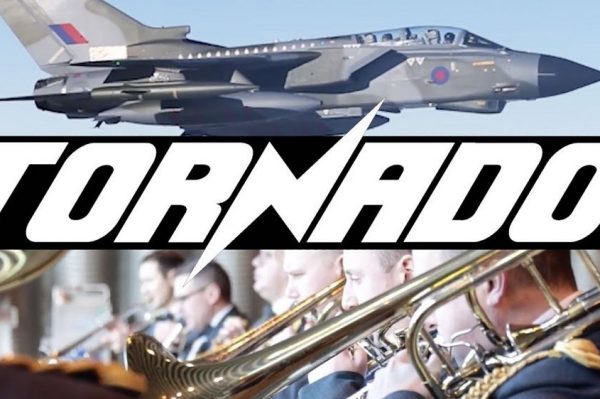 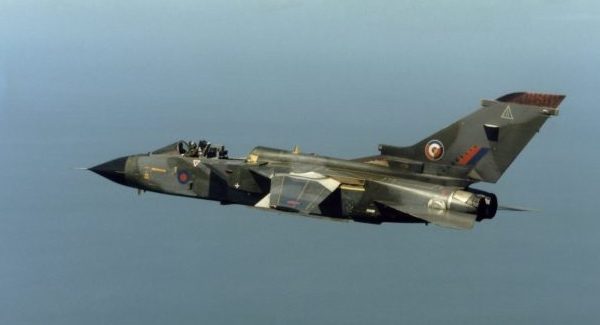