Log In Sign Up
Homepage Military AviationHERE’S HOW U.S. F-22 5TH GENERATION FIGHTERS AND AUSTRALIAN F/A-18 “LEGACY” HORNETS ARE INTEGRATING THEIR CAPABILITIES AT RAAF BASE TINDAL 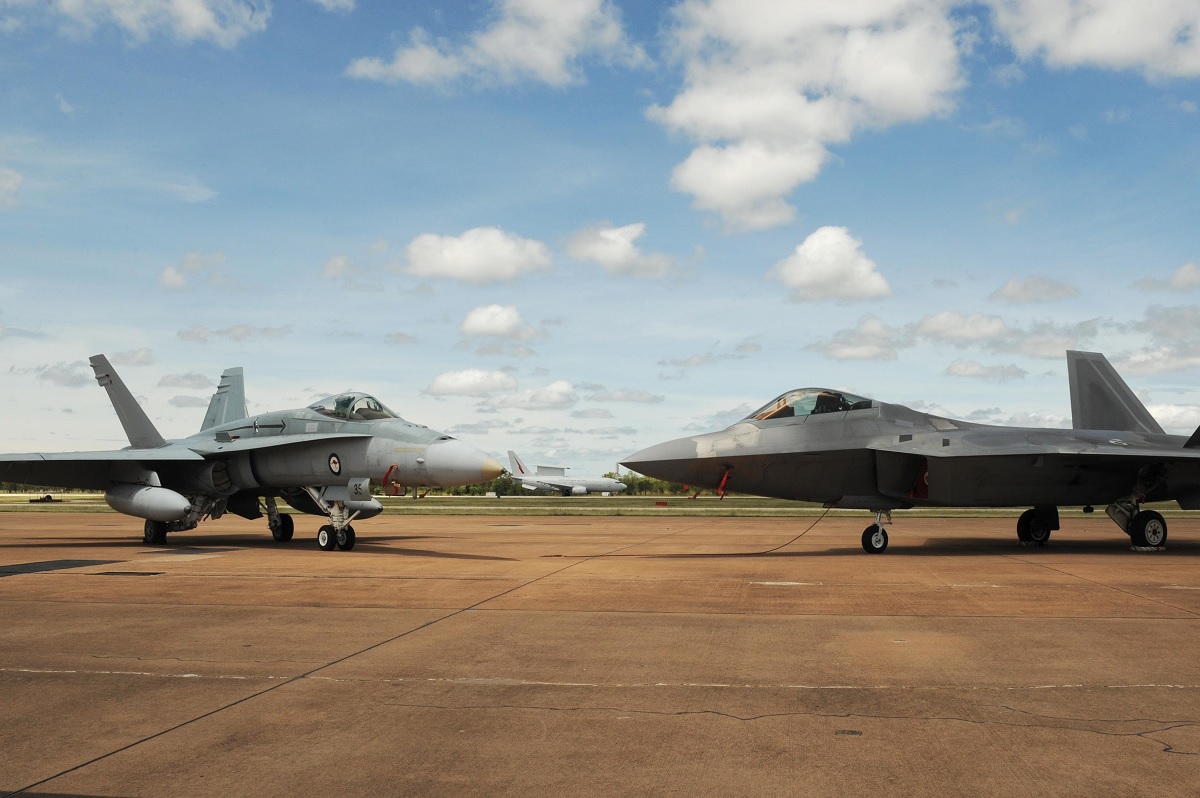 “Bringing together 4th and 5th generation aircraft is critical for Australia because we will have F/A-18s and F-35s working together,” RAAF 75 SQN commander Mick Grant

“We’re back together again operating in a really significant training exercise testing our integration and our interoperability,” said 75 SQN commander Mick Grant. “It’s no small effort to bring a squadron all the way down from Alaska and we’re really excited to have them operating here in our backyard.”

Grant said a huge function of the exercise activity is bringing together 4th and 5th generation aircraft which will be important for the RAAF’s future fighter capabilities as they prepare to receive F-35A Lightning II Joint Strike Fighter aircraft.

Lt. Col. David Skalicky, 90th FS commander, said that while the squadrons have been able to work together in larger capacities, this exercise activity allows a more in-depth training on a smaller scale.

A unique capability that has further integrated the two squadrons is the exchange pilot program. Currently, RAAF pilot Flight Lieutenant William Grady is nearing the end of his three-year tenure as an exchange pilot with the 90th FS.

Grady said the opportunity to work with the 90th FS is a fantastic opportunity for him personally and professionally.

“The premise of the exchange [program] is to gain a solid understanding of 5th generation fighter flying, and bring back tactics and techniques so [the RAAF] can stand up the integrated and technical force that we’re desiring,” Grady explained.

Wing Commander Andrew Tatnell, the RAAF Base Tindal Senior Australian Defence Force Officer, said “it’s an absolute pleasure to have the 90th Fighter Squadron visiting RAAF Base Tindal as they work and train with the 75 Squadron.”

EAC exercise activities will continue in Northern Australia through the beginning of March. 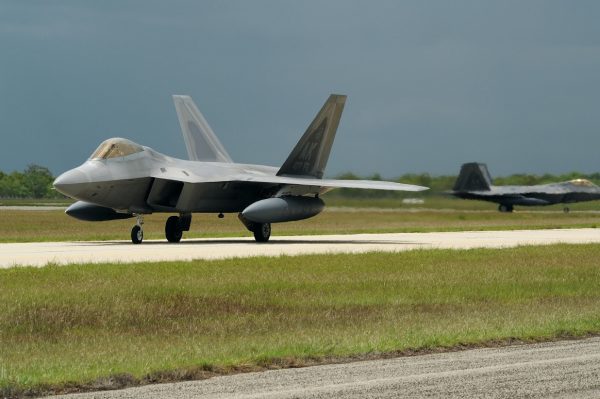 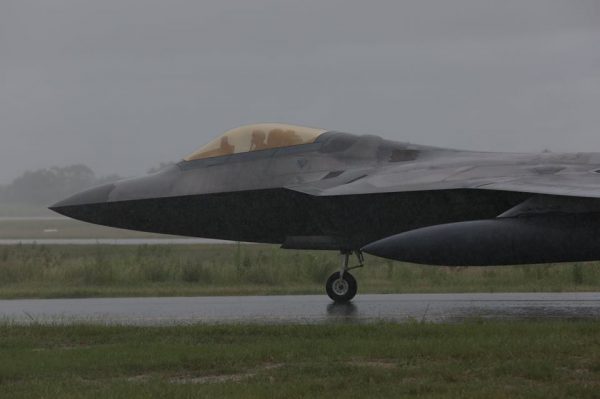