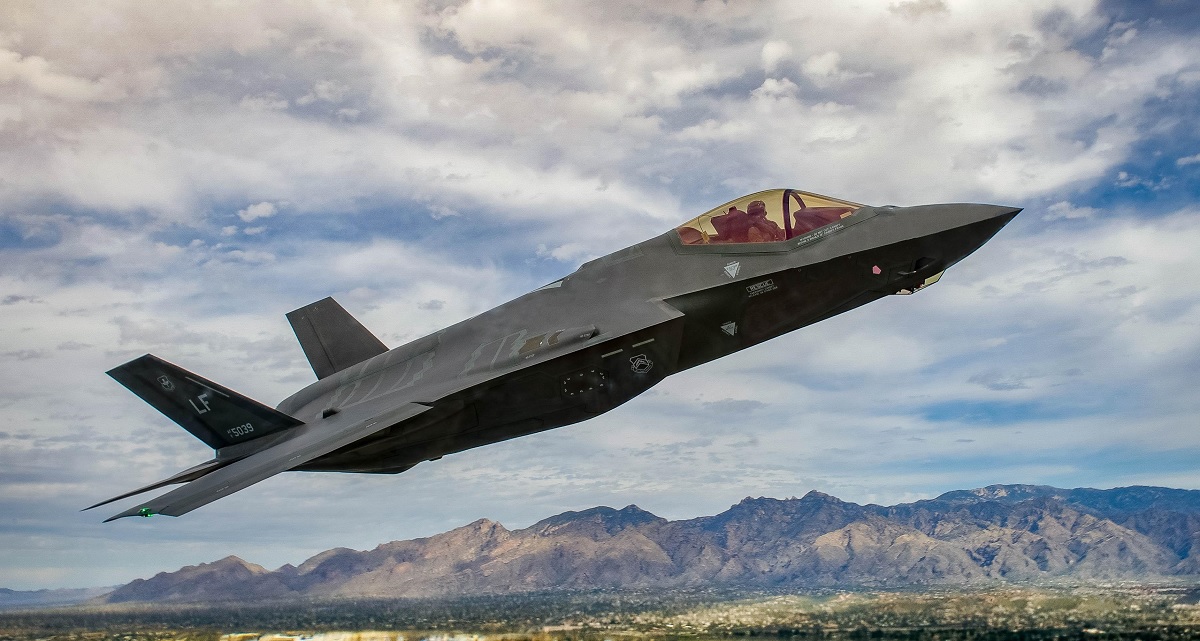 Even though training pilots to fly a fifth-generation fighter is a daunting task, the Air National Guard has more than 10 years of experience in training F-22 drivers

As the skies over Valparaiso, Florida, play host to numerous aircraft from multiple branches of the Department of Defense (DoD), pilots from the Florida Air National Guard (FLANG) are training aviators on the Air Force’s F-35A Lightning II fifth-generation fighter. Eglin Air Force Base’s (AFB) 33rd Fighter Wing (FW) has been the home to this remarkable air frame since the program’s inception in 2009, making it the first base to have F-35s within the DoD.

Following the arrival of the F-35 at Eglin, two FLANG members have been helping the DoD establish the curriculum for the implementation of the aircraft, as well as train pilots how to fundamentally fly the F-35. The mission of fielding a fifth-generation fighter aircraft and training pilots to fly it may seem like a daunting task, but the FLANG has been on the forefront of this exact type of mission for more than 10 years starting with the F-22 at Tyndall AFB, Florida.

“We bring the knowledge gained from active duty through the F-15 Strike Eagle and the F-22 Raptor to the F-35 and as Florida Guardsmen, we provide a permanency and continuity to the program,” said Air Force Lt. Col. Scott “Gaucho” Charlton, F-35 instructor and the 33rd Fighter Wing’s Chief of Wing Weapons and Tactics. “I think Florida is a perfect location for the F-35. We have a fifth-gen state of excellence already established through the F-22 training at Tyndall and the F-35 here at Eglin, plus the airspace and integration opportunities here are hands-down better than anywhere else in the country.”

Charlton was selected as part of the initial instructor cadre for the program in 2010. His current position as the chief of wing weapons and tactics ensures the training and implementation of regulations, tactics, techniques and procedures for the F-35 are consistently updated and adhered to by the U.S. Air Force (USAF).

“For the past six years, we have been laying the groundwork for the largest DoD program on record. The F-35s will be deployed globally well into the 2040s,” said Charlton. “It’s a great opportunity for the total-force integration model that the DoD is striving to achieve.”

One of the team members integral to bringing the F-35 program to new heights is Air Force Maj. John “Rocky” MacRae, F-35 instructor and the 58th Fighter Squadron’s Assistant Director of Operations. As a previous active-duty F-22 pilot, he brings a level of experience with fifth-generation aircraft that allows him to help shape the program.

“There was a need for fifth-generation F-22 experience within the F-35 program,” said MacRae. “My active duty commitment was up and this seemed like a perfect fit for me to provide the F-22 experience and start something new.”

As a testament to the outstanding performance with the F-35 program, Rocky has been selected to attend the U.S. Air Force Weapons School’s initial F-35 validation class as one of only two F-35 pilots throughout the entire Air Force F-35 community. The school is the equivalent of the Navy’s Top Gun, where pilots are taught to master the art of air-to-air combat.

“It’s amazing how quickly this program is advancing and to be a part of it is extremely rewarding,” said Rocky. ”There’s no doubt this aircraft is the future and will keep the Florida Air National Guard relevant in the fighter business.” 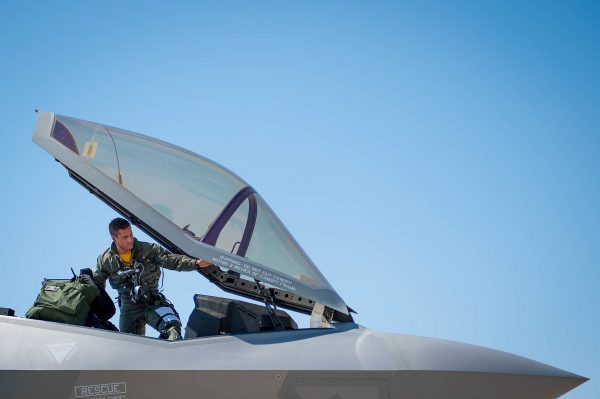