Log In Sign Up
Homepage Losses and Aviation SafetyHere’s the Damaged Wing of one of the Su-34s that Collided Twice in the Same Mission. Russian Crews to Pay for the Damages Inflicted to their Fullbacks. 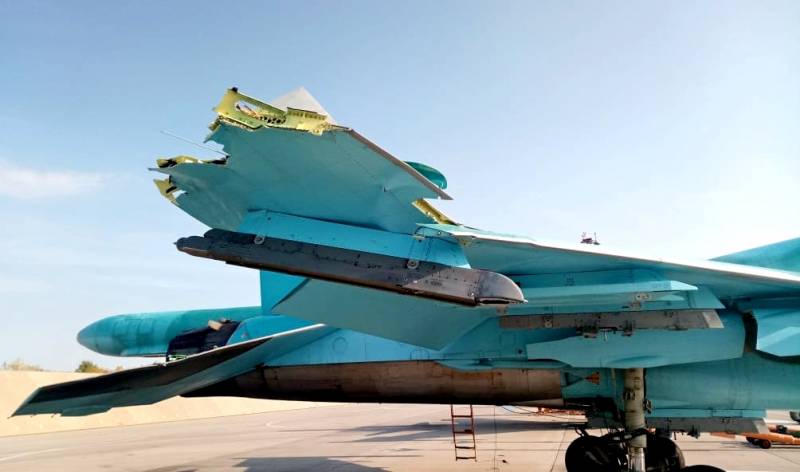 A special commission is now studying the details of the accident, which will particularly determine the extent of responsibility of each Su-34 crew involved in the collision.

According to TopWar.ru, the photo in this post allegedly shows the damaged right wing of one of the two Russian Air and Space Force (RuASF) Sukhoi Su-34 (NATO reporting name: Fullback) fighter bombers involved in a mid-air collision on Sep. 6, 2019.

As we have already reported the Su-34s collided over the Russian Lipetsk Region, Western Russia. According to TASS the accident was caused by the pilots’ error and a special commission will determine the extent of the jet crews’ responsibility.

“The pilots’ error resulted in the collision over the Lipetsk Region, a special commission is now studying the details of the accident, which will particularly determine the extent of responsibility of each of the crews [the Su-34 jet crew is made up of a pilot and a navigator],” a source in the region’s power structures told TASS.

The source also added that “the pilots are likely to pay for the damages inflicted.”

Earlier on Friday, the Russian REN TV channel reported that two Su-34 fighter bombers collided twice in the air during a training flight after their crews lost visual contact.

Despite damages, both pilots were able to land the aircraft after the accident. Nobody should have been injured in the incident. 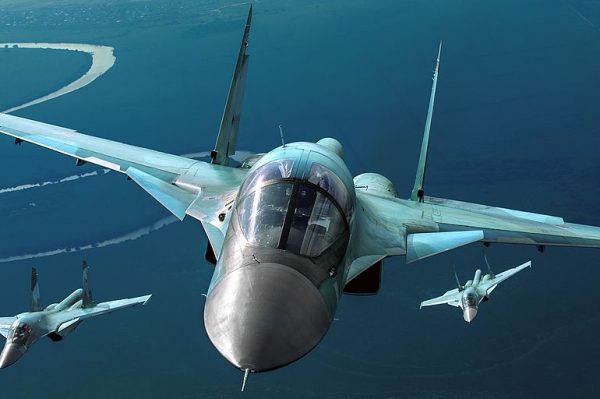 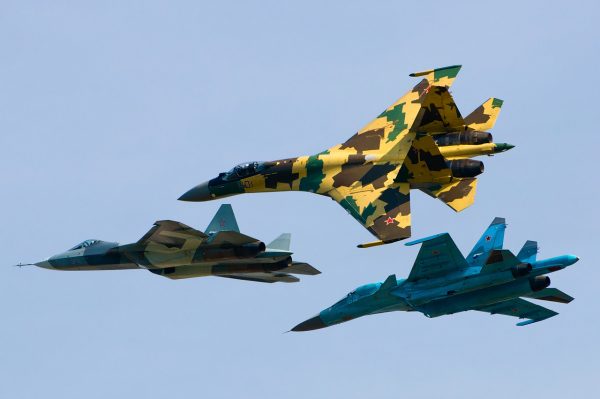