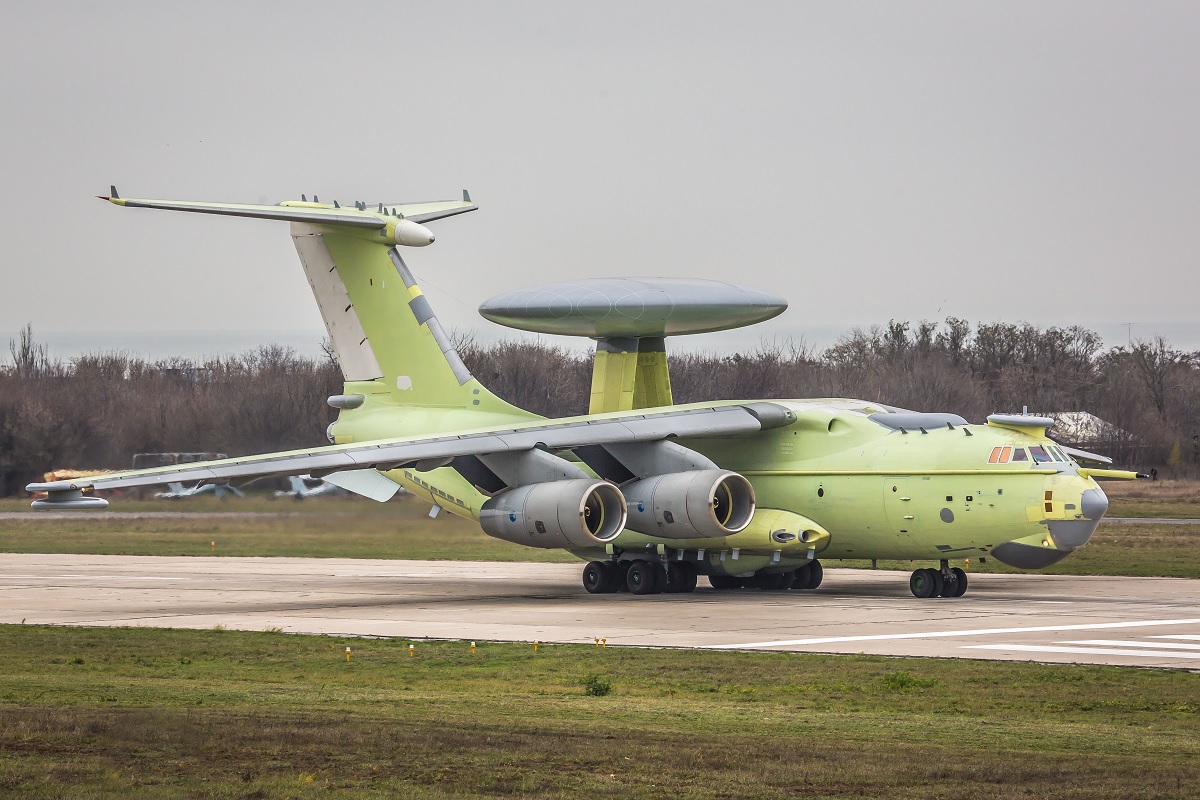 State media claims that AESA radar of A-100 Premier can detect airborne targets out to 600 km, and ships out to 400 km

The new aircraft uses the Il-76MD-90A as its platform and will replace the A-50 fleet eventually.

According to Jane’s the A-100 Premier, as the Ministry of Defence (MoD) of the Russian Federation named it, made its maiden flight out of the Taganrog Aviation Scientific and Technical Complex (TANTK), located near the Sea of Azov in the far west of the country. The MoD explained that all of the aircraft’s systems, including those associated with the rotating dorsal rotodome, were checked-out during the flight ahead of further trials.

The maiden flight of the aircraft came three years after Russia’s TASS news agency revealed that the first Il-76MD-90A airframe had arrived at the TANTK facility for conversion into the A-100 AWACS configuration in 2014, and six years after plans to do so were first disclosed in 2011.

State media said that this radar can detect airborne targets out to 600 km, and ships out to 400 km.

State media also claimed several times that thanks to this radar the aircraft will be able to detect U.S. F-22 and F-35 Stealth Fighters.

As reported by Jane’s, while the AESA radar will provide a dramatic improvement in the platform’s ability to detect and track both airborne and land-based targets, as well as making for a more reliable and easier to maintain solution, the move to the Il-76MD-90A airframe will bestow advantages from the new avionics (reduced crew workload), and improved fuel efficiency (cheaper to operate, and with increased time on station). 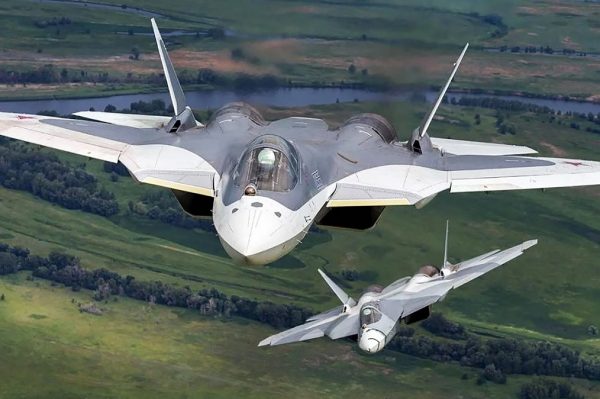