Log In Sign Up
Homepage MiG KillersHERE’s A PHOTO OF THE U.S. NAVAL AVIATOR WHO SHOT DOWN THE SYRIAN Su-22 FITTER LAST MONTH 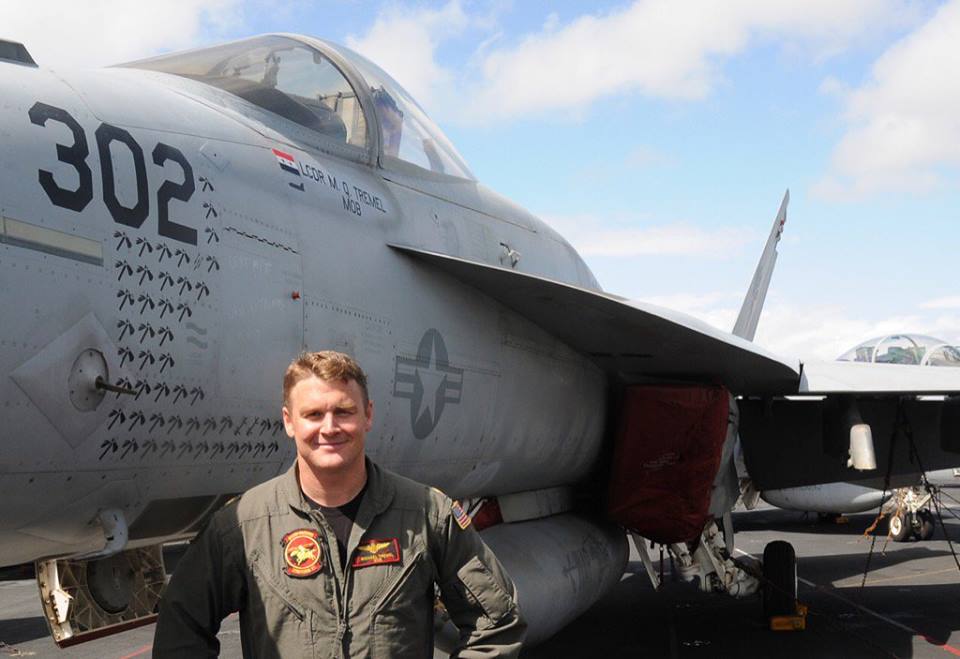 Brought to my attention by Jared Smith, an aviation expert and a reader of The Aviation Geek Club, the unique photo in this post shows LCDR Tremel, the U.S. Naval Aviator from VFA-87 Golden Warriors who shot down a Syrian Sukhoi Su-22 on Jun. 18, 2017.

As you can see in the picture Tremel is in front the F/A-18E ‘AJ302’ BuNo. 168914 (whose modex has apparently been changed from 304 to 302) that he was flying when he downed the Fitter near Tabqah, 20 miles west of Raqqa, after that the attack aircraft had dropped bombs near U.S. backed forces, in the form of the Syrian Democratic Forces (SDF). The Super Hornet features the kill mark of the air to air victory under the cockpit canopy too.

The photo appeared on Navy Lookout Twitter profile last night and was then reposted on Facebook by the world famous modern military aviation author Tom Cooper.

As we have explained immediately after the Syrian Su-22 dropped its bombs, two American F/A-18E Super Hornets, flying from the aircraft carrier USS George H.W. Bush, engaged, firing an AIM-9X Sidewinder – a short-range air-to-air missile – at the Syrian plane from about half a mile away.

But the Syrian jet deployed defensive flares, causing the Sidewinder to miss its target. At this point LCDR Tremel shot a second missile, in the form of an AIM-120 AMRAAM, which hit its intended target, downing the Syrian warplane and forcing its pilot to eject.

Noteworthy this Su-22 shot down represented the first air-to-air kill scored by a U.S. Navy aircraft since Operation Desert Storm (ODS). During ODS in fact two F/A-18C Hornets belonging to VFA-81 Sunliners downed two Iraqis Chengdu F-7As (the chinese version of the MiG-21 Fishbed) on Jan. 17, 1991, and an F-14A Tomcat from VF-1 Wolfpack shot down an Iraqi Mi-8 helicopter on Feb. 6, 1991. 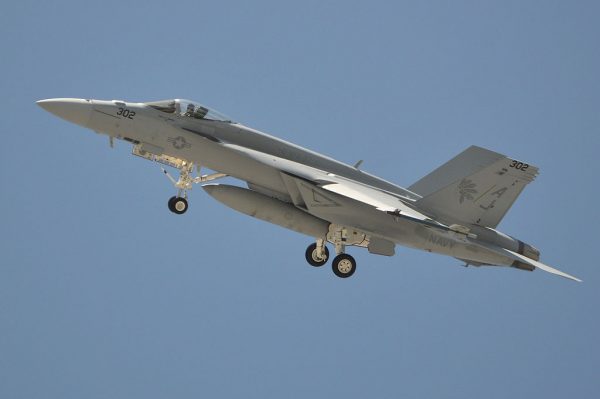 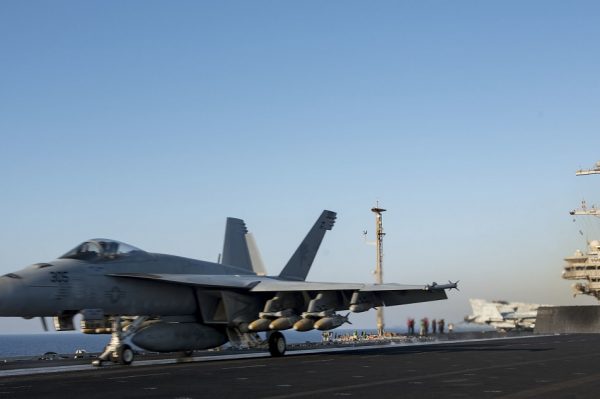 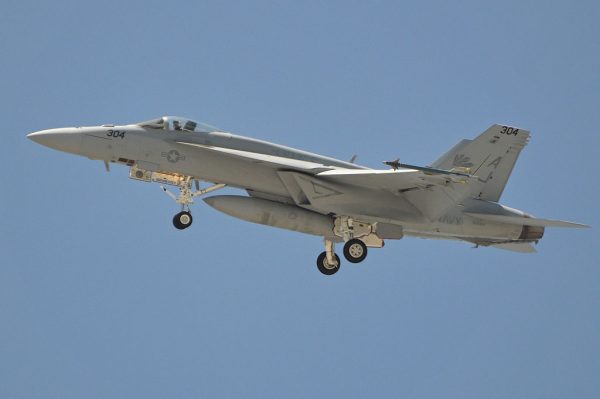