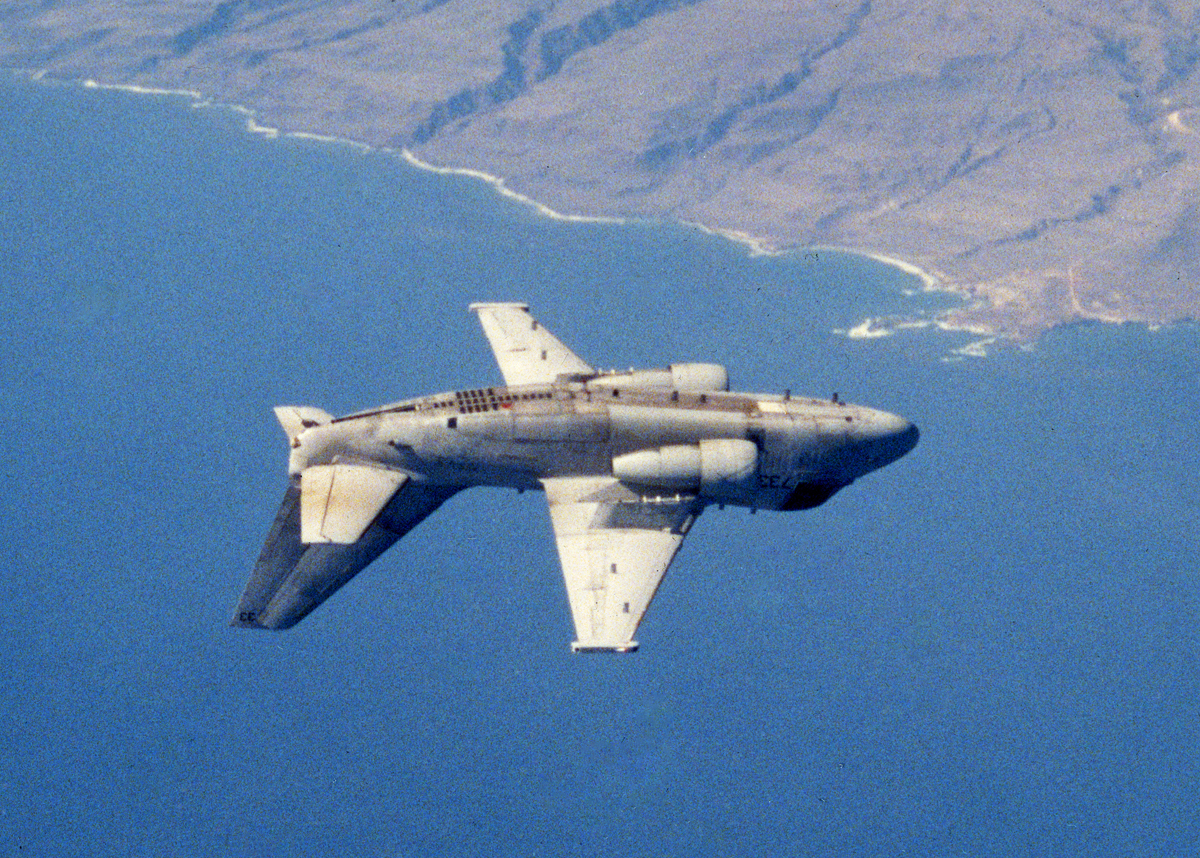 Hey Geeks do you think this S-3 aircrew was searching for a MiG-28 underneath their Viking?

Hey Geeks do you think this S-3 aircrew was searching for a MiG-28 underneath their Viking?

Taken in 1991 the cool photo in this post shows an S-3B crew from Sea Control Squadron 41 (VS-41) as it sees the California coastline in a new way. Known as the Shamrocks, VS-41 received the first S-3A to serve in the U.S. Navy fleet in February 1974. VS-41, based at NAS North Island, San Diego, California, would serve as the Viking Replacement Air Group (RAG) until the unit was decommissioned in July 2006, completing more than 347,000 flight hours with more than 48,000 traps and training more than 35,000 personnel.

The particular training shown in this shot taken by another S-3 crew was a little unusual.

The S-3B Viking was an all-weather, carrier-based jet aircraft, providing protection against hostile surface combatants while also functioning as the Carrier Battle Groups’ primary overhead/mission tanker. Extremely versatile, the aircraft was equipped for many missions, including day/night surveillance, electronic countermeasures, command/control/communications warfare, and search and rescue.

Derived from the S-3A and formerly configured for anti-submarine warfare (ASW), the S-3B of the 1990s has evolved into a premier surveillance and precision-targeting platform for the Navy along with modern precision-guided missile capabilities.

In 1999, the Navy removed the acoustic ASW and aerial mining systems from the S-3B, which was initially designed to counter the massive Soviet naval threat, but retained its surveillance, anti-surface warfare and critical aerial refueling roles. With the retirement of the A-6E in 1997, the S-3B became the sole organic refueling platform in the aircraft carrier task force until the operational debut of the F/A-18E/F Super Hornet in 2002. 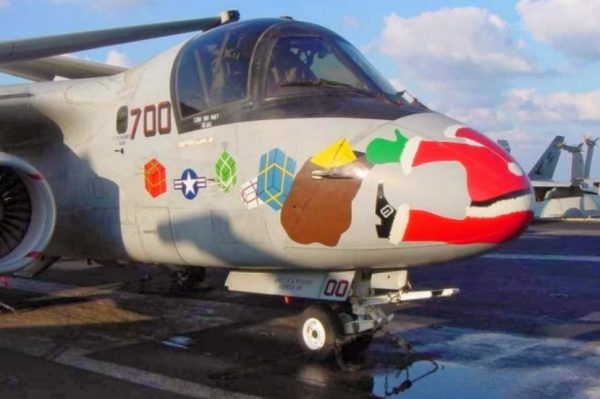 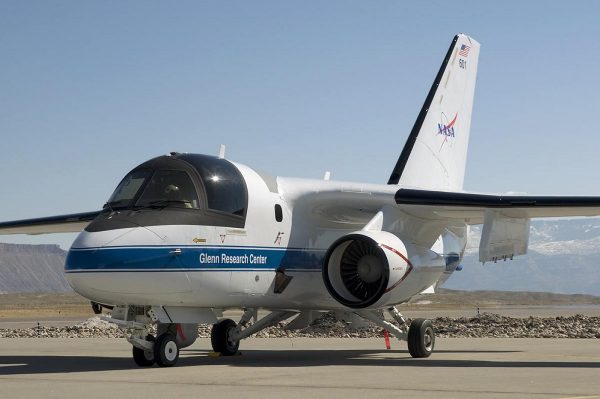 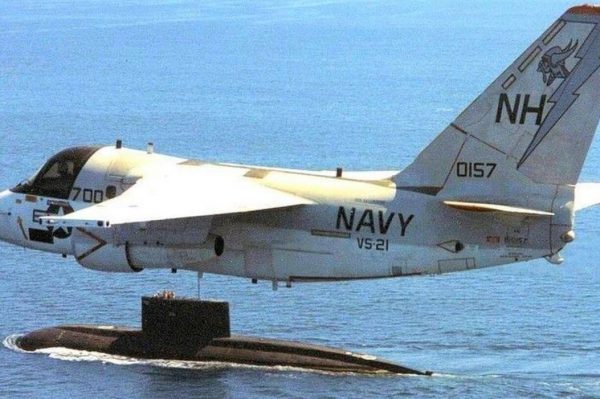